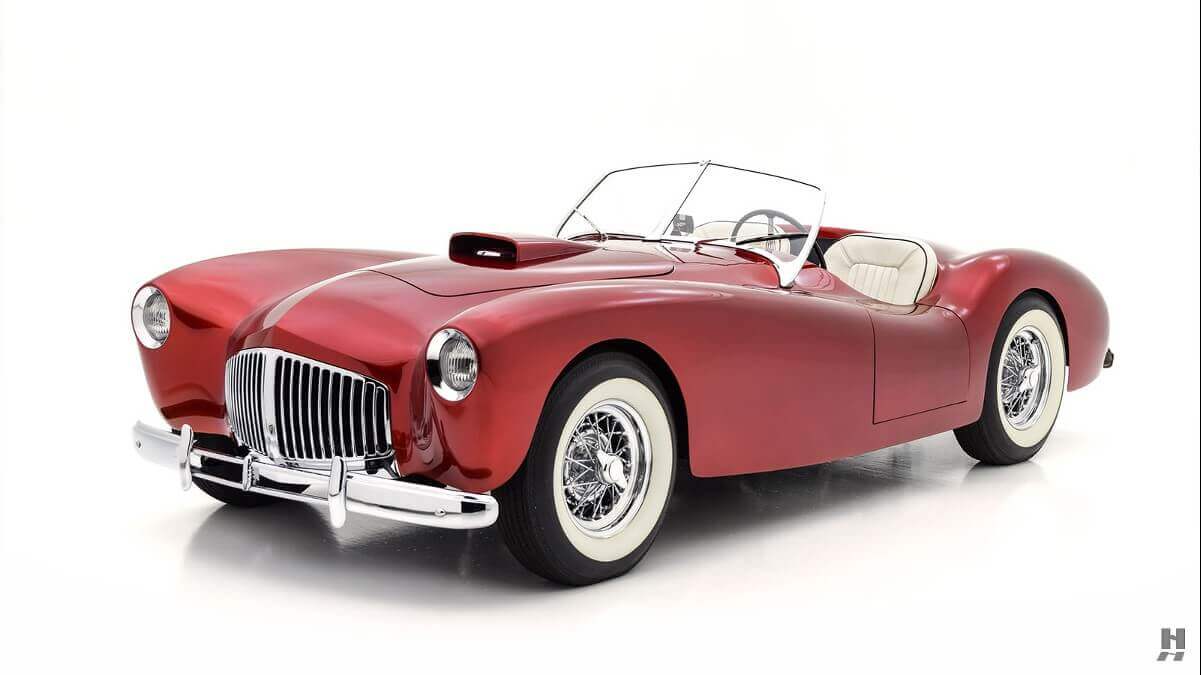 Sports cars with fibreglass-reinforced plastic bodyworks are normal nowadays. That hasn’t been the case back in the 1950s. But who started to build cars out of this material? Many times you can find the information that Chevrolet with the Corvette was first. This is right, but only when you’re thinking about high-volume production. Earlier than that Air Force Major Ken Brooks started to do so. In 1949 he built his very own Hot-Rod based on a modified Willys chassis in Southern California. Technical parts including the six-cylinder engine came from Willys as well.

At the beginning he didn’t have a clue about the bodywork for his creation. By coincidence he showed the chassis to his friend Bill Tritt who was a marine architect by trade and learned about fibreglass-reinforced plastics during his time at Douglas Aircraft. He also used this material in his own company Glasspar in Santa Ana/California for unconventional boats. Fibreglass allows you to design forms that aren’t possible with wood or metal. No wonder he told Brooks about it and suggested to use it for his car as well. Together with Brooks as well as some friends and members of the family Tritt designed a nice looking sports car with inspirations from European and American cars of the time. Its world premiere was held during the Motorama 1951 as the Brooke Boxer. 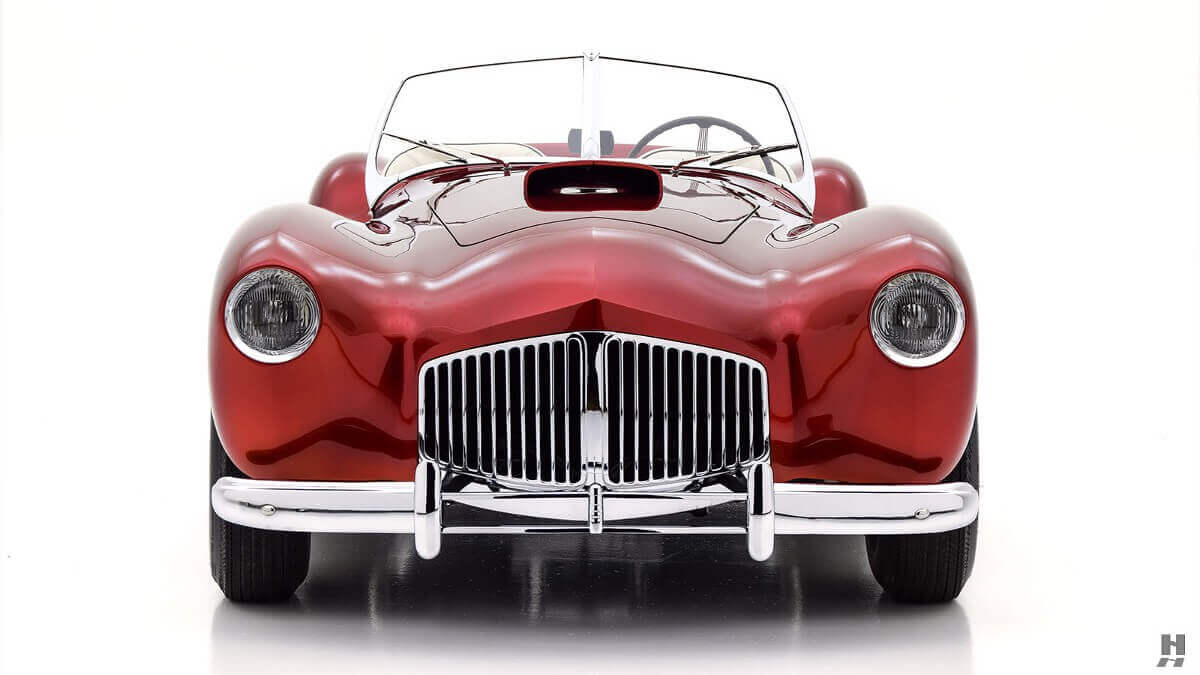 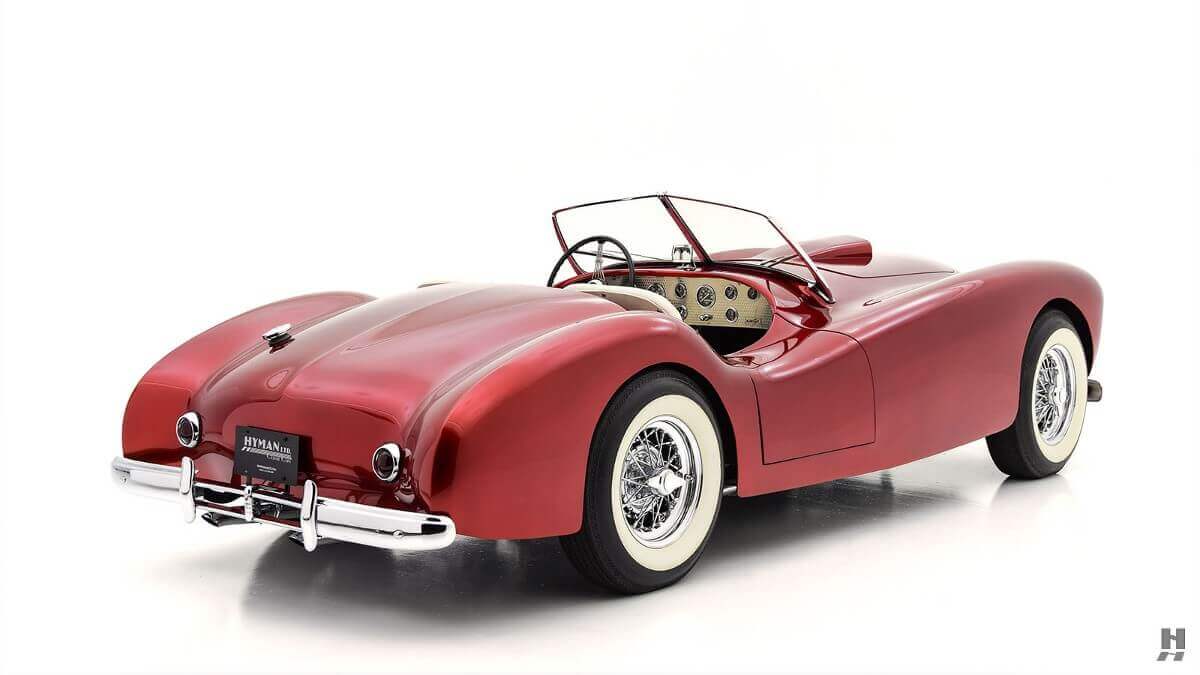 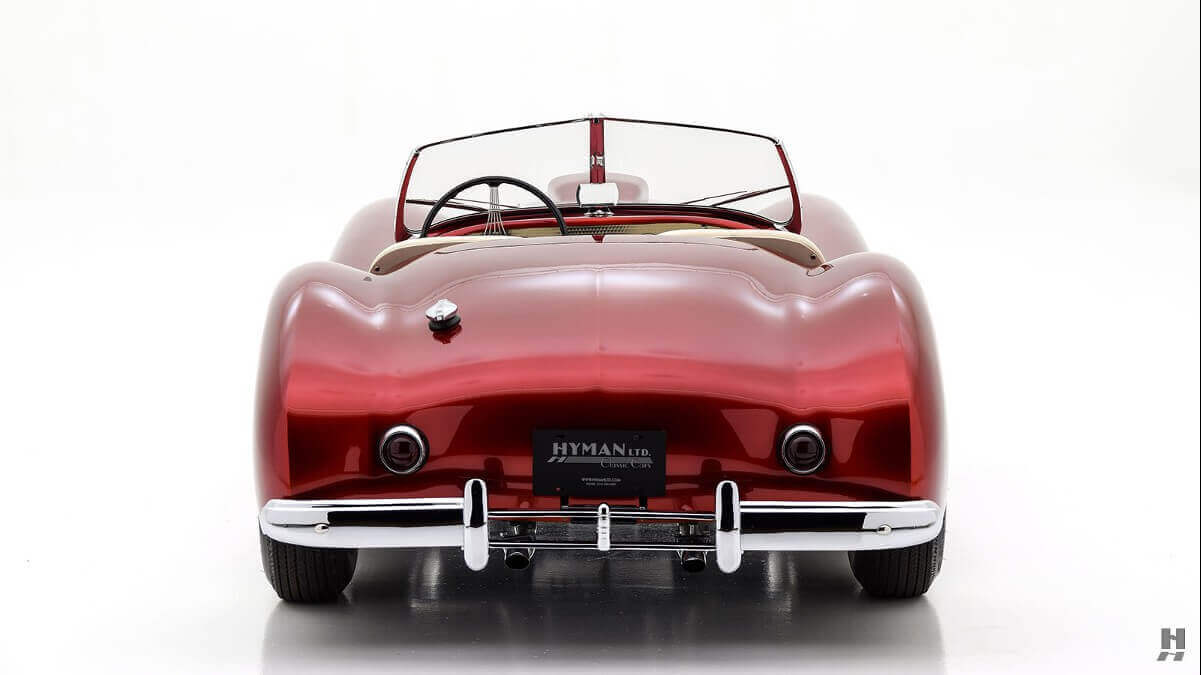 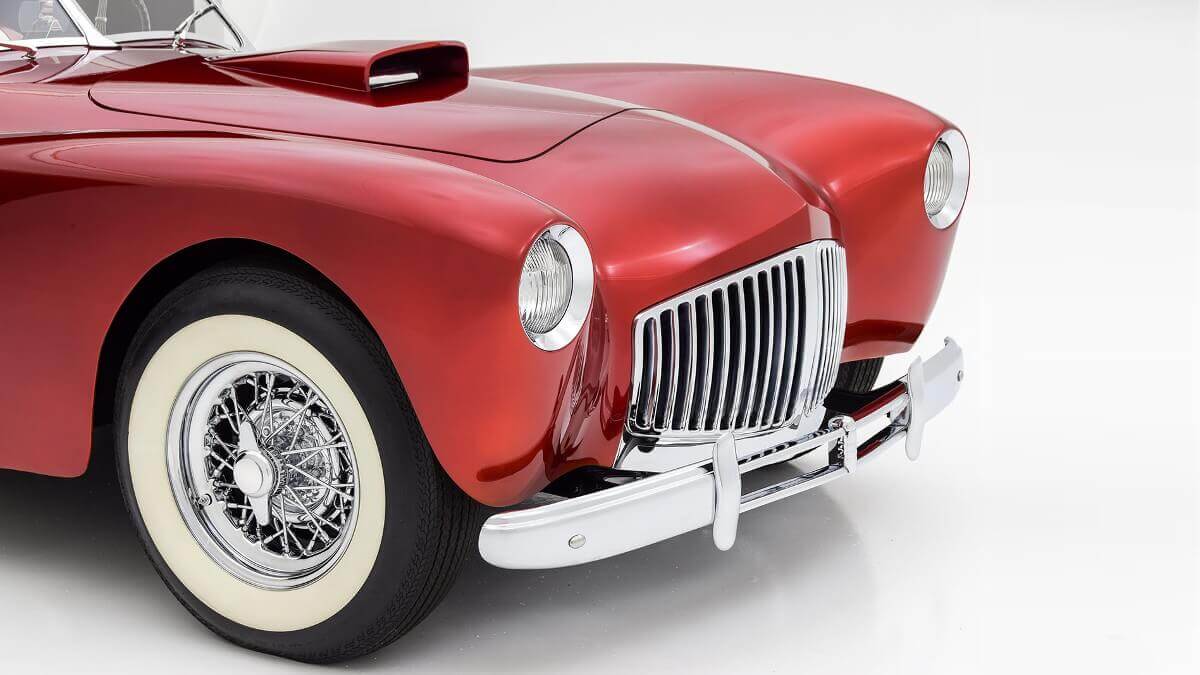 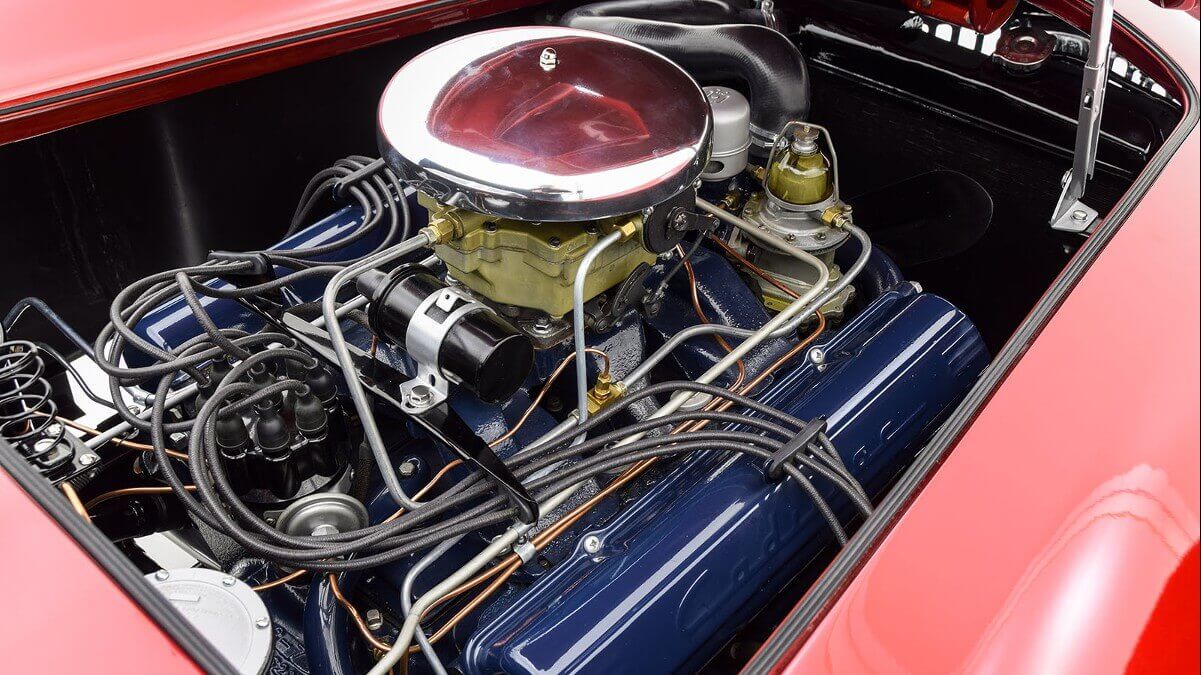 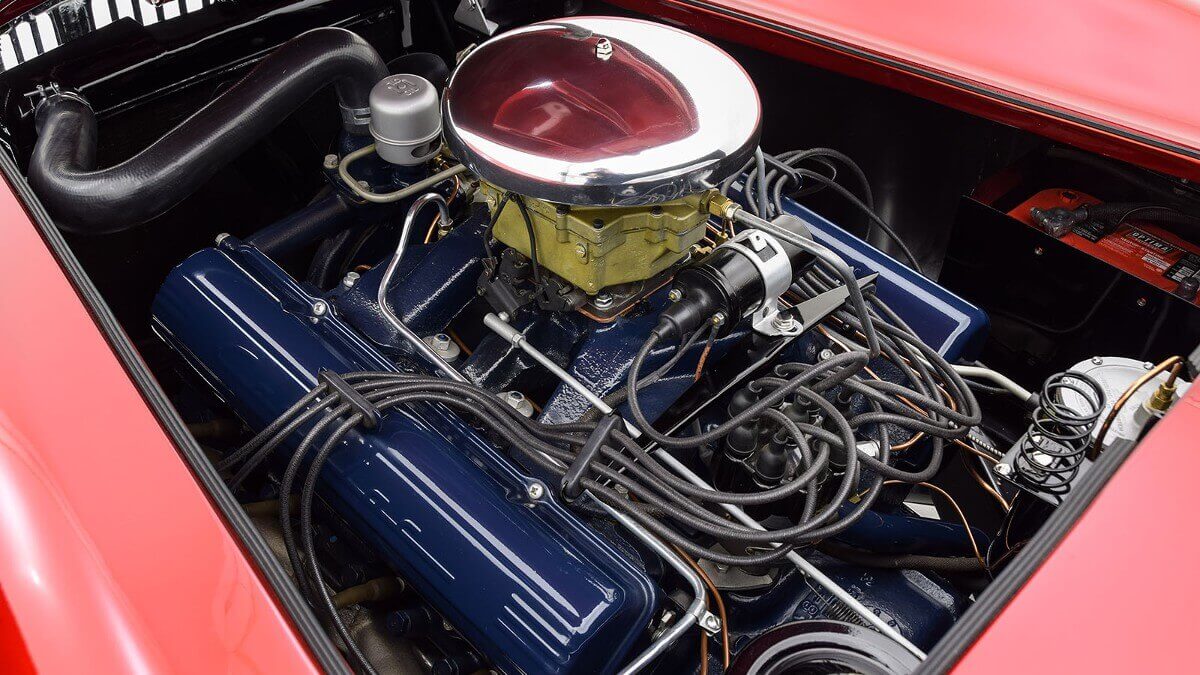 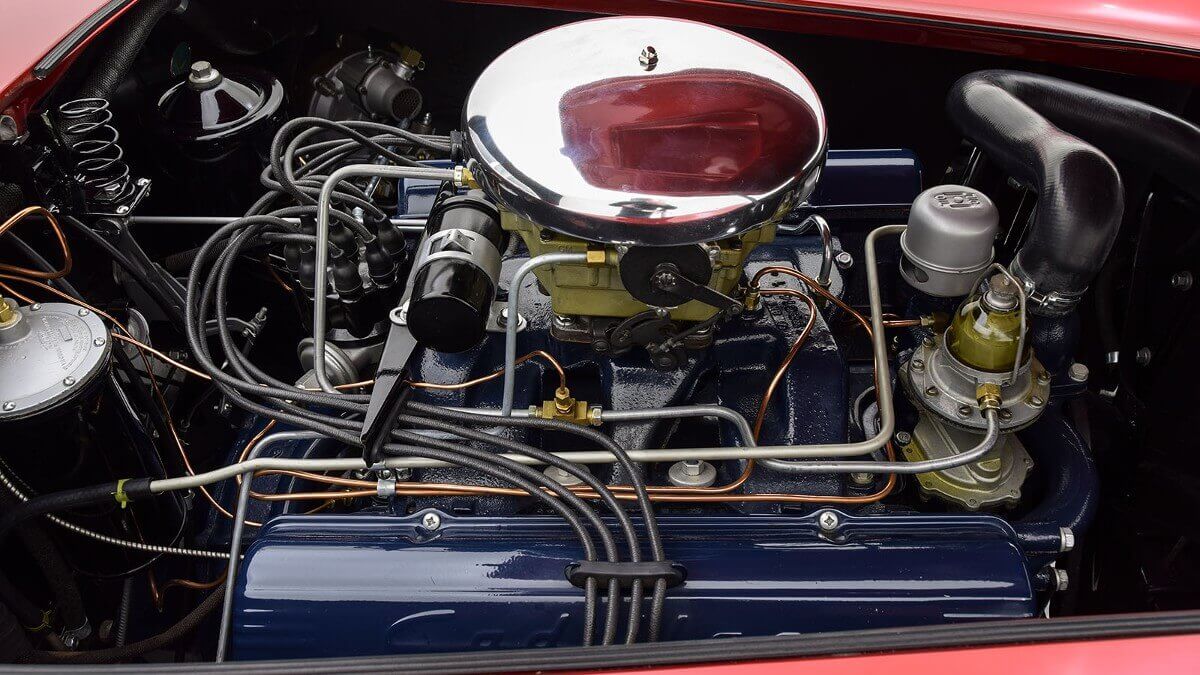 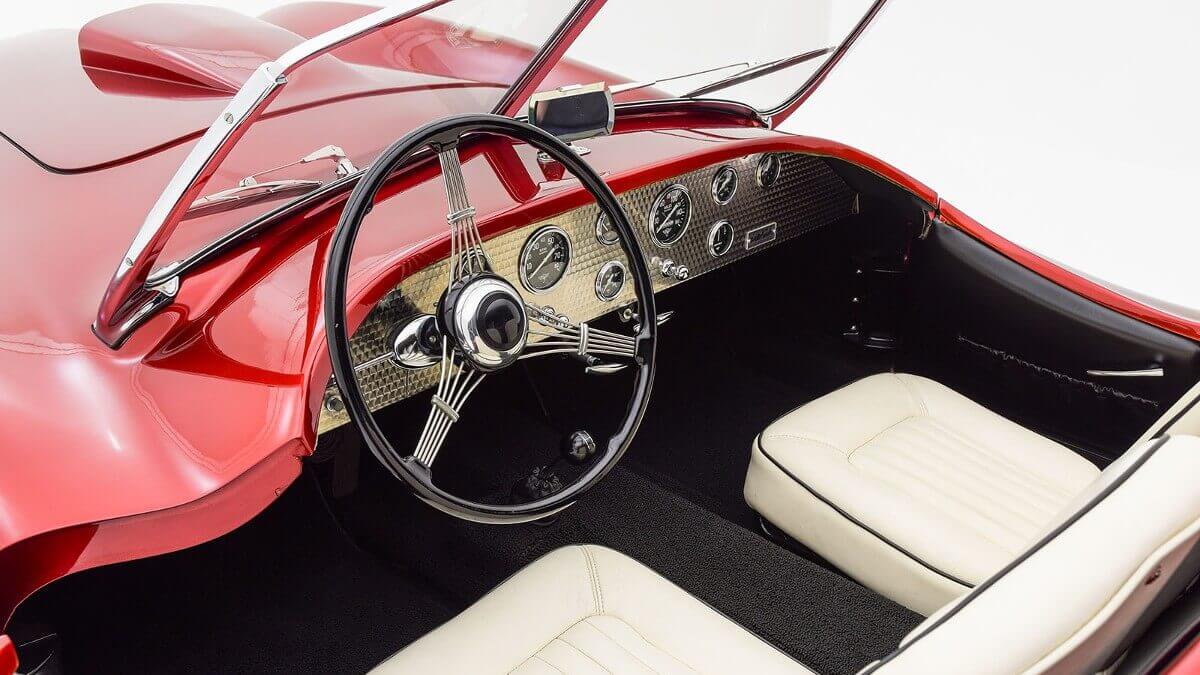 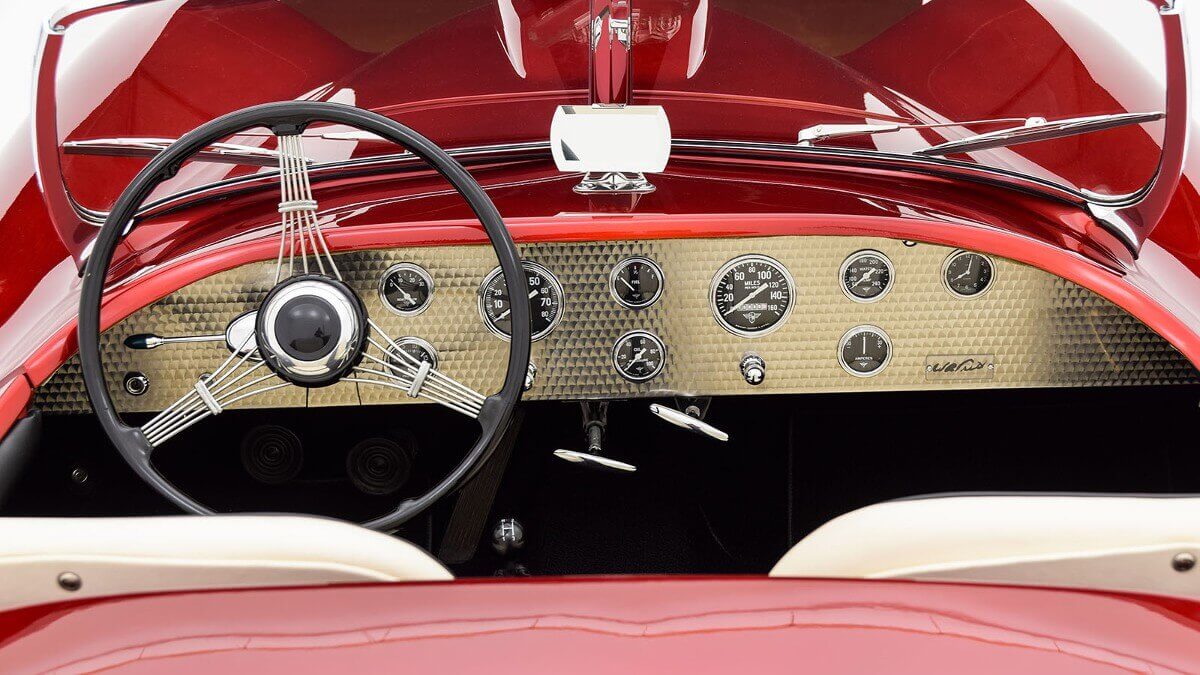 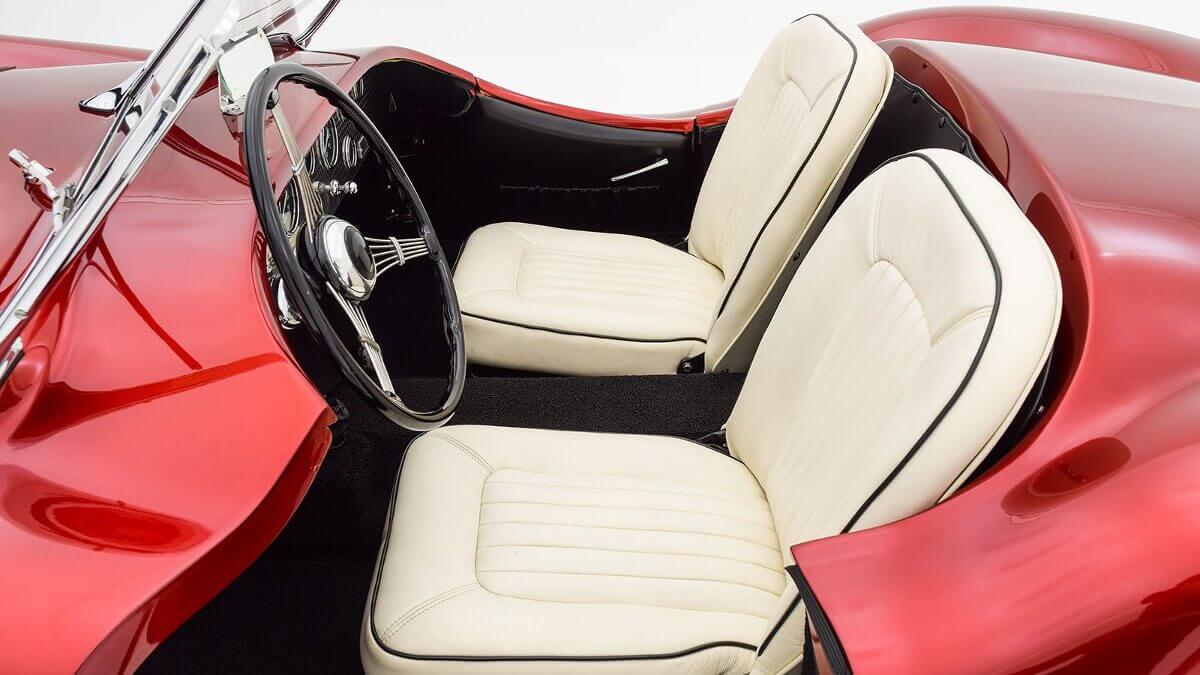 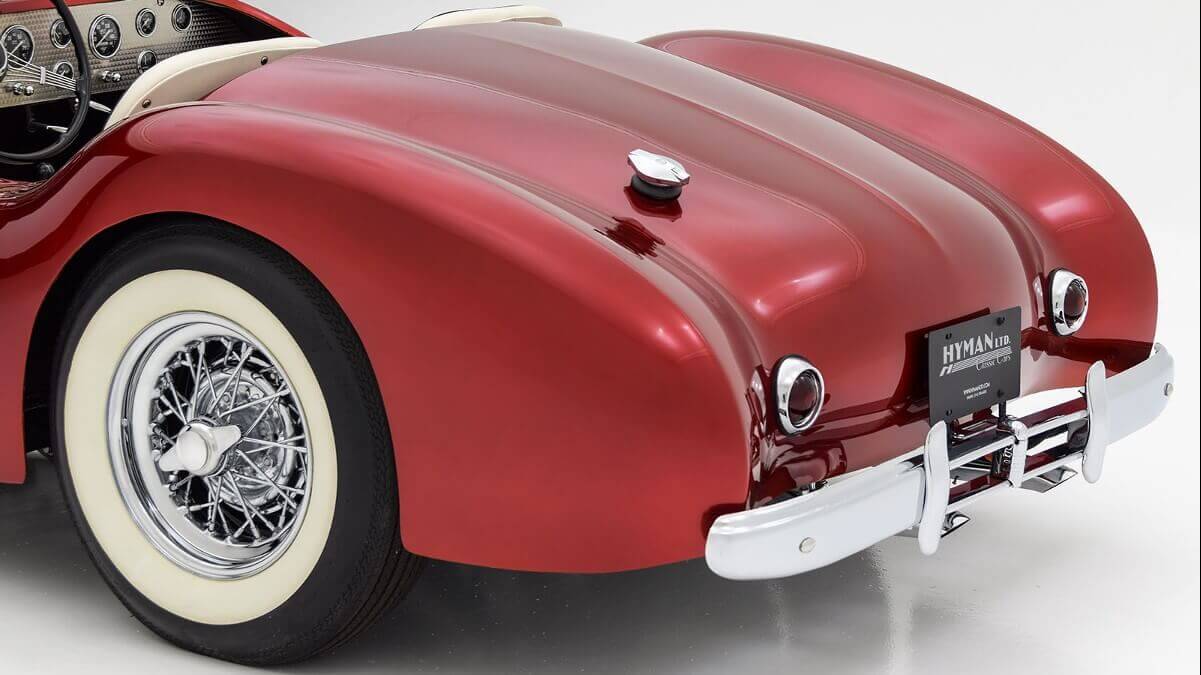 This presentation was followed by many customer requests for more copies of the Brooks Boxer as well as manufacturer requests for fibreglas bodyworks, all adressed to Glasspar. Because of those interested customers Tritt modified the design and developed his own chassis to fit it with different V8 engines. The result was named Glasspar G-2 Roadster or Yankee Clipper, was available either as a complete car or a kit-car and can be seen in our gallery. How many of them have been built can’t be said for sure – only ten might have been delivered as factory built cars and only 29 cars in total are known today. Hyman Ltd offers one of those ten factory cars after a full restoration at the moment – the only one with a Cadillac V8 engine.

Next to this small-volume production of their own sports car and manufacturing fibreglass boats, Bill Tritt also received many requests from automotive industry. General Motors was developing a new sports car for Chevrolet and asked Glasspar to develope a fibreglass body for what would become the famous Corvette. Also the bodyworks of the Volvo P1900, the Woodill Wildfire, some Willys, some Kaiser and some Singer cars were made by Glasspar. Even Walt Disney asked them to build small one-seater cars with lawn-mover engines for their ‘Autopia’ themes in Disneyland Anaheim/California. After Bill Tritt sold parts of his company to business partners, they decided to concentrate on boat construction instead of cars.