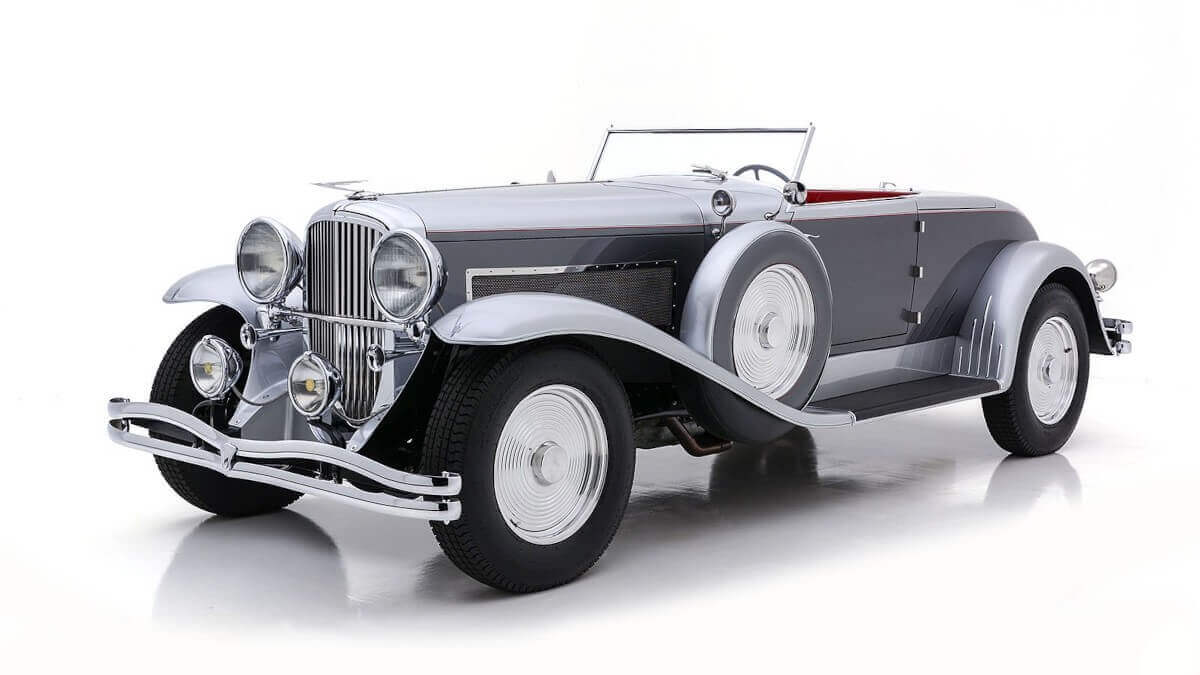 The automobile brand founded by the brothers Fred and August Duesenberg using their family name enjoys a very good reputation in the USA. At auctions or sales, the few remaining vehicles fetch top prices, and they can also impress in Concours events in their respective categories. The most successful was the Model J, which in the 1930s was the most powerful, fastest and technologically most advanced car in the world. Today, however, the high values mean that these cars rarely go on trips or participate in classic car rallies. This phenomenon is also known from vehicles like the Porsche 356 Speedster, the Shelby Cobra or the Mercedes-Benz 300 SL. For this reason, in recent years more and more owners of original Model J have had replicas made as authentically as possible using modern technology that is easier to maintain. Visually, many car fans find it difficult to distinguish these replicas from the originals.

However, there aren’t corresponding offers for all automotive legends and especially American vehicles are rarely found. So what do you do if you want to spare your priceless Duesenberg, but at the same time would like to show off its incomparable forms? In the early 2000s, a team led by a Duesenberg owner ventured into this endeavor, the main goal being to correctly match the sheer size and correct proportions. For visual inspiration he had chosen the Model J Disappearing Top Roadster from coachbuilder Murphy. At the same time the should be suitable and robust enough for everyday use. To achieve this goal, he teamed up with experienced designer and prototype builder Steve Pasteiner of Advanced Automotive Technologies (AAT) in Michigan. Pasteiner had previously worked for 22 years at General Motors, where he was Assistant Chief Designer at Chevrolet and Buick. With AAT, he had previously built numerous prototypes and one-offs for various Detroit-based manufacturers. 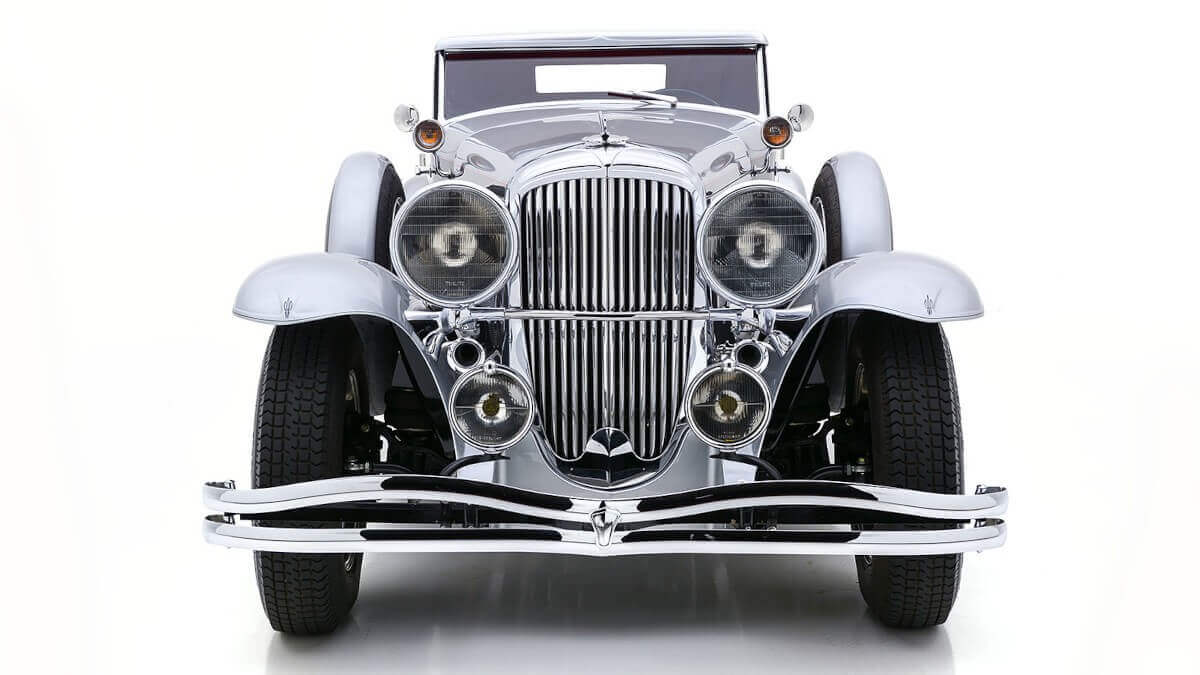 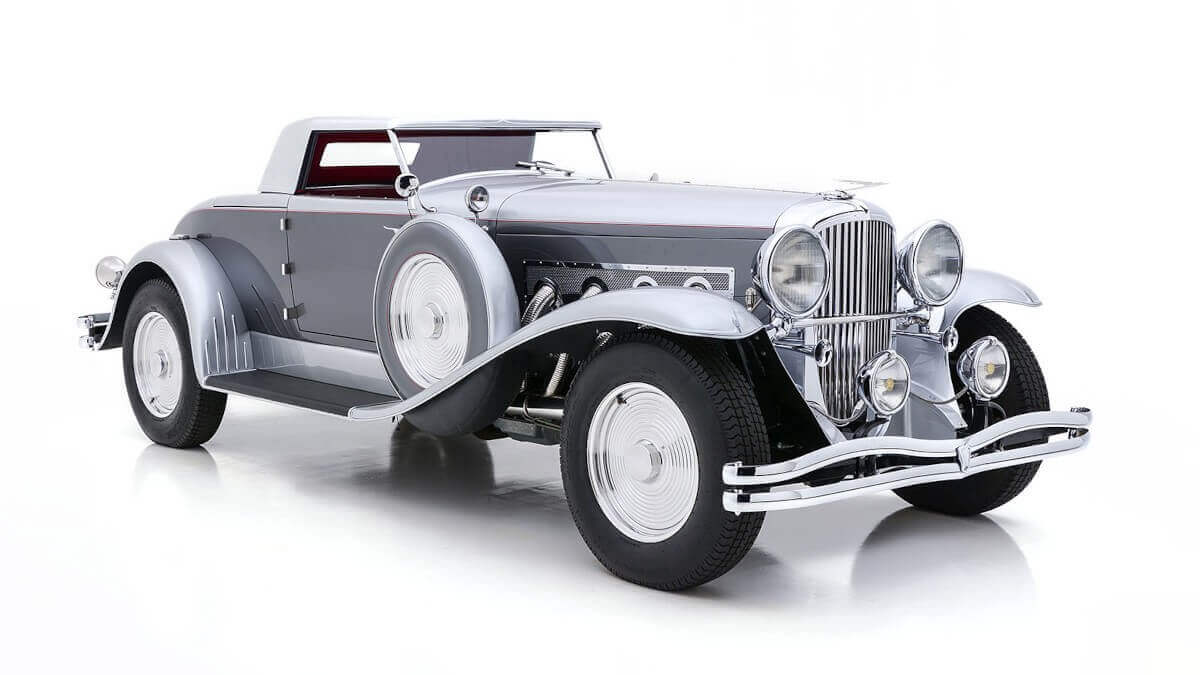 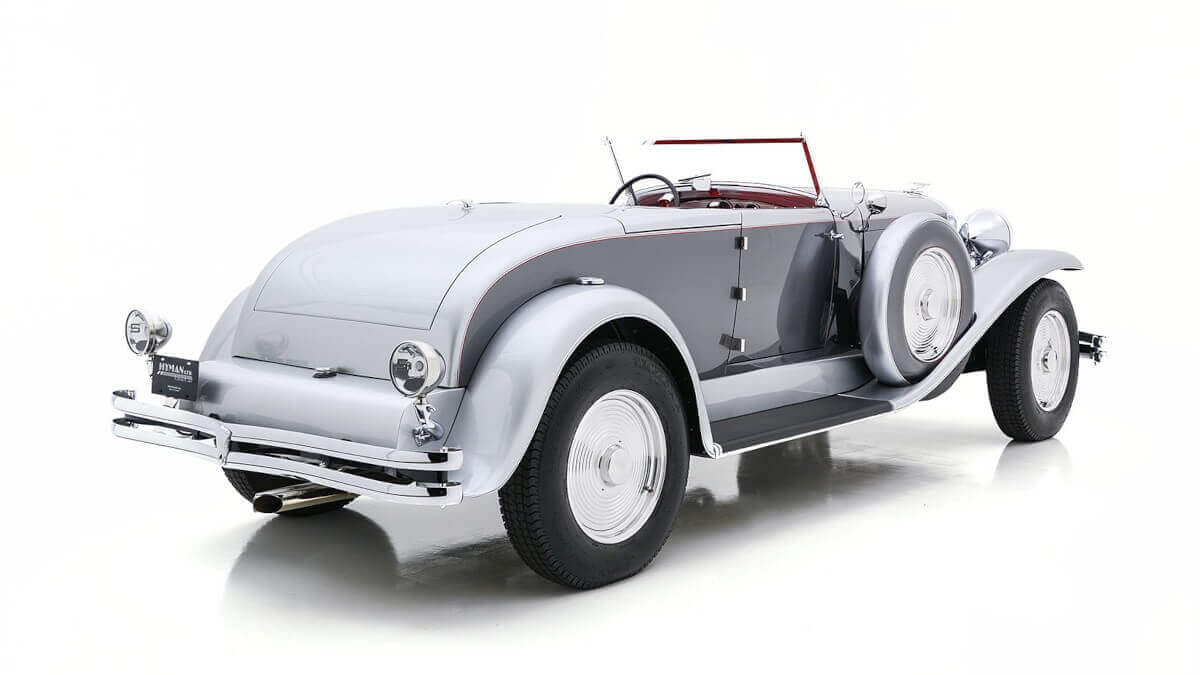 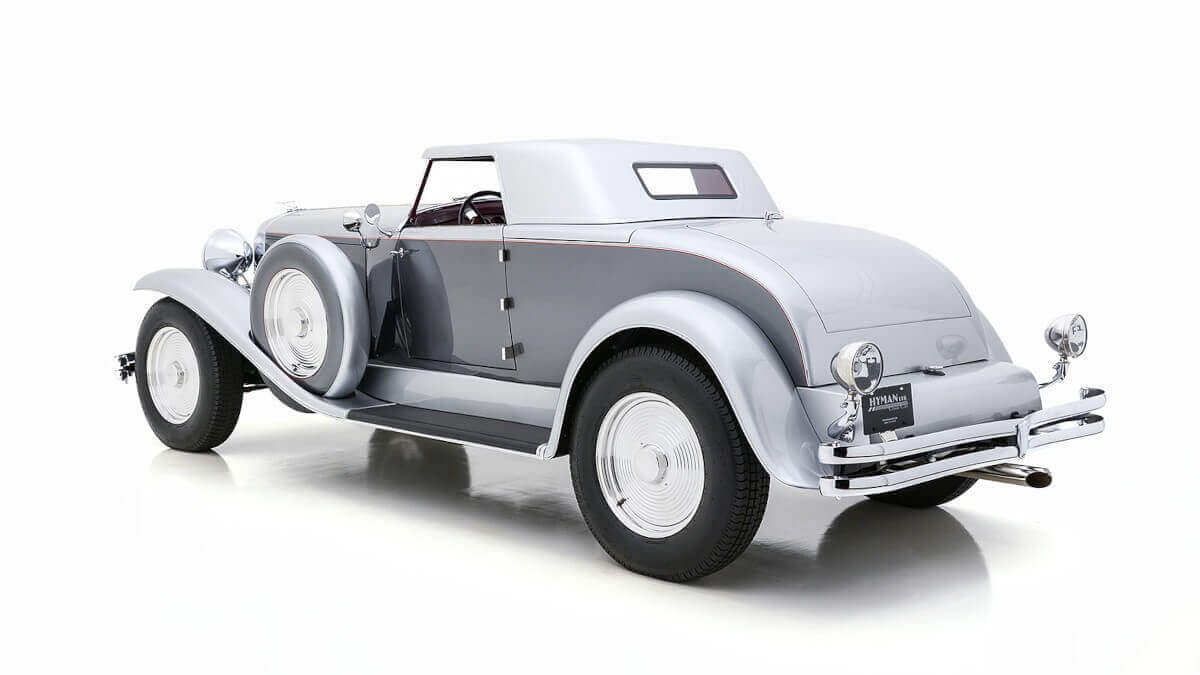 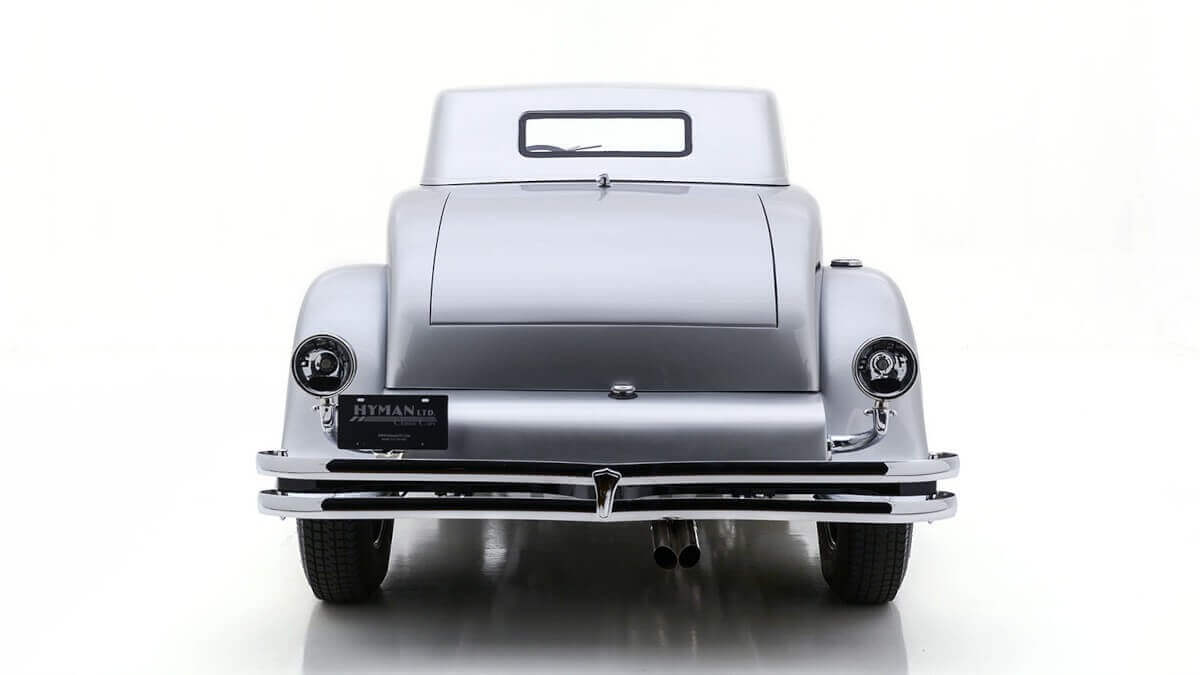 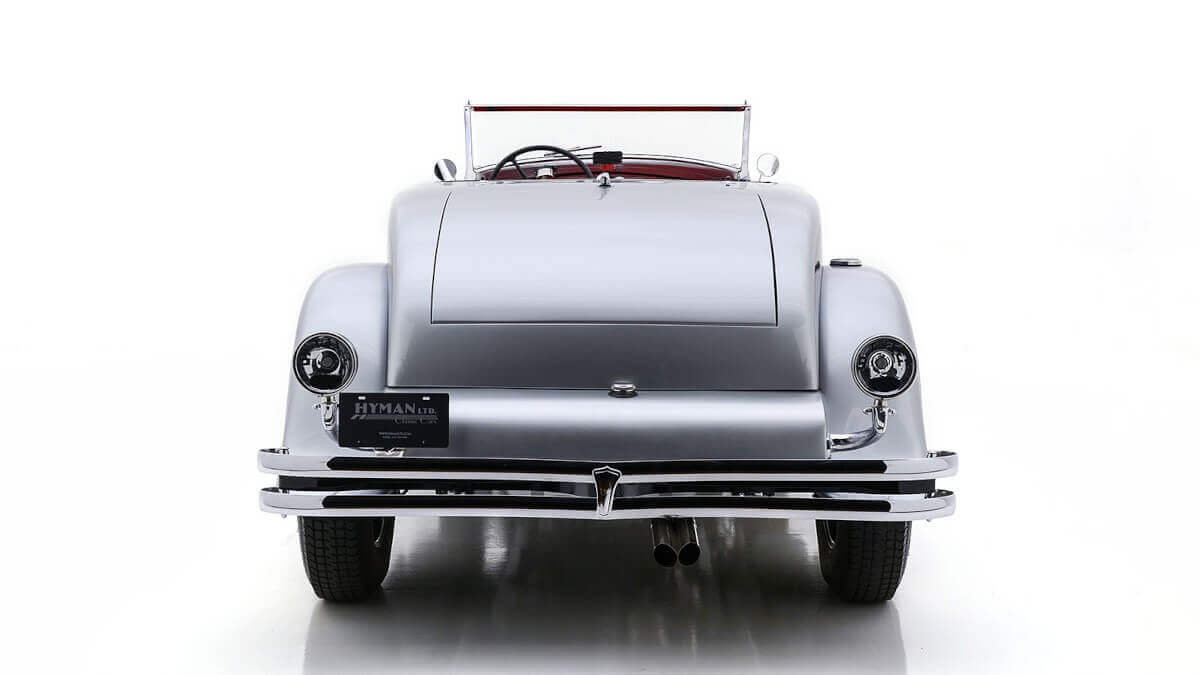 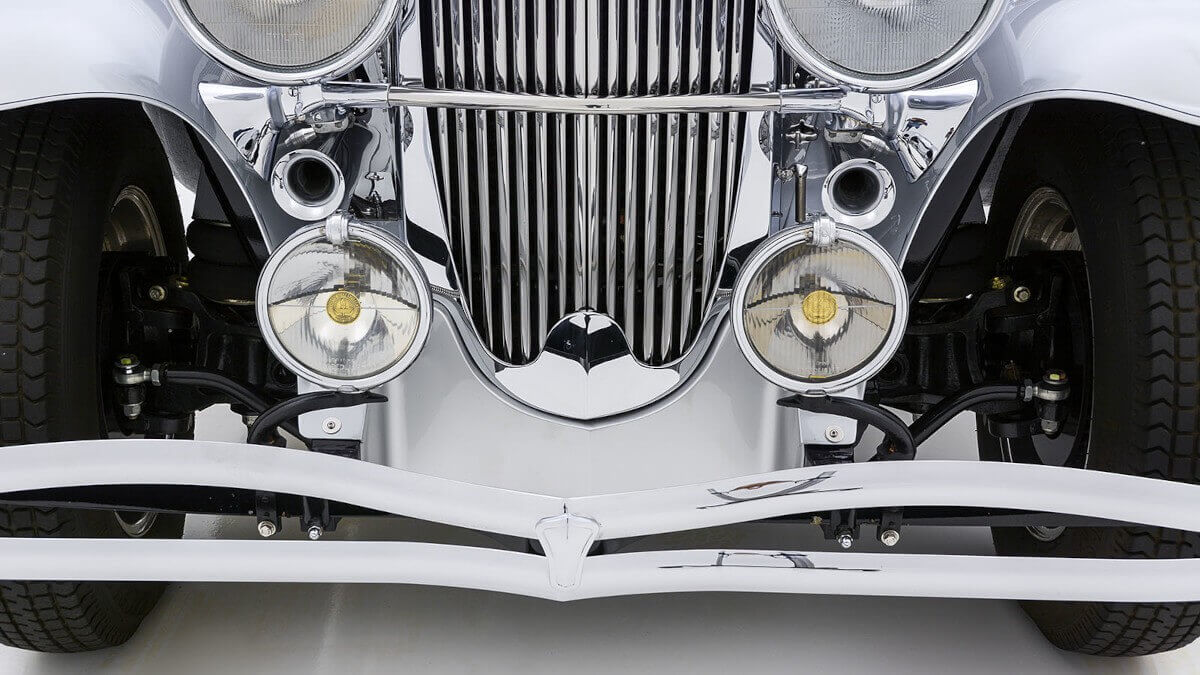 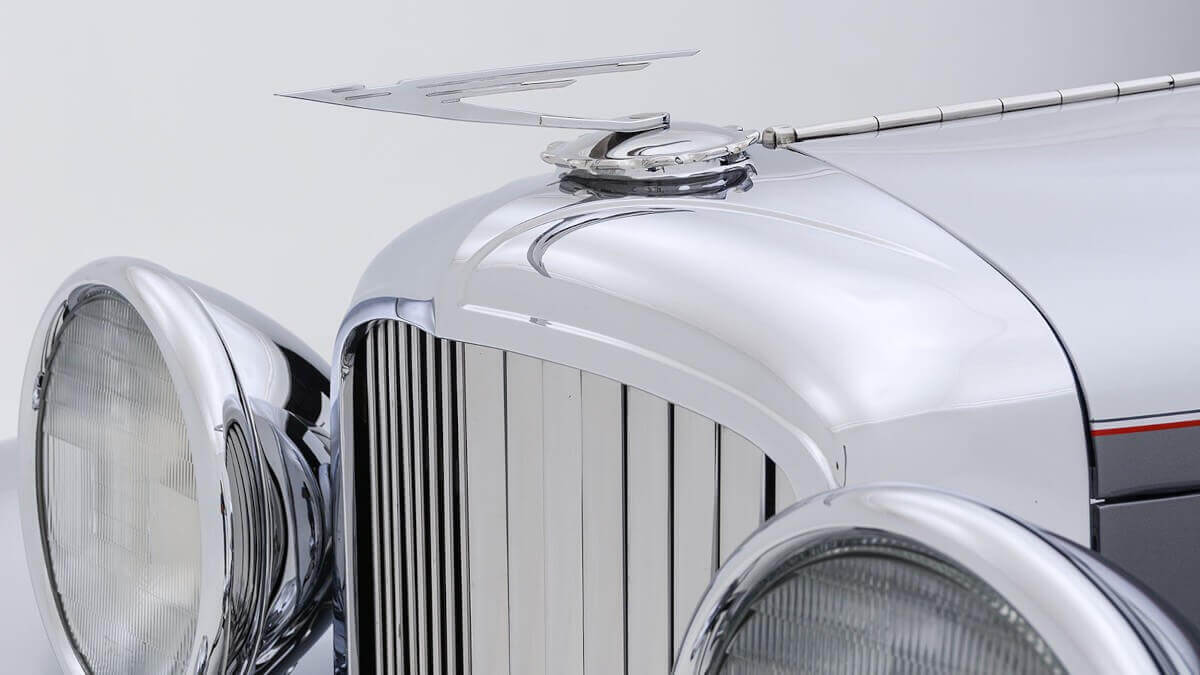 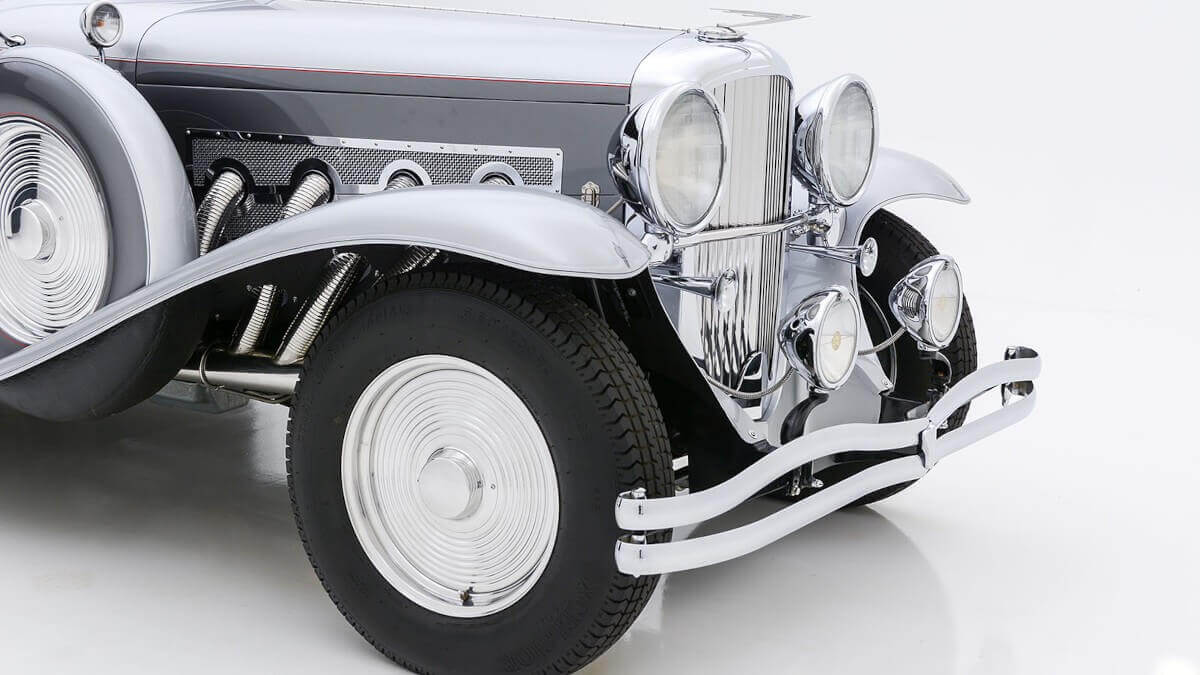 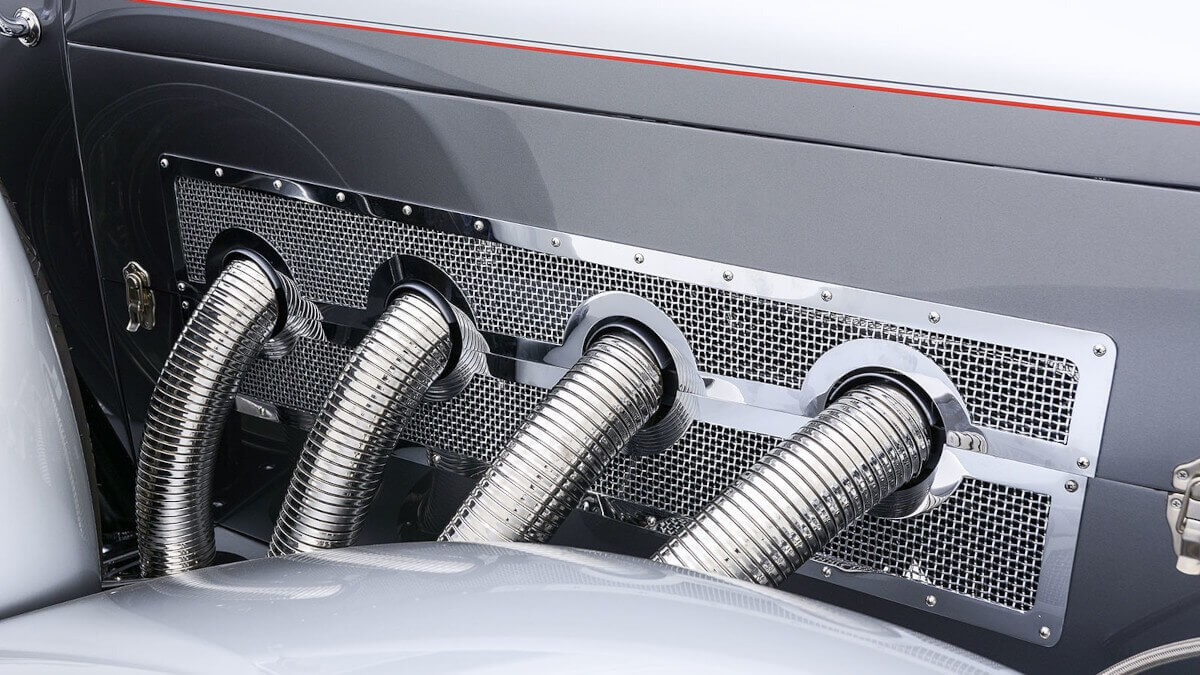 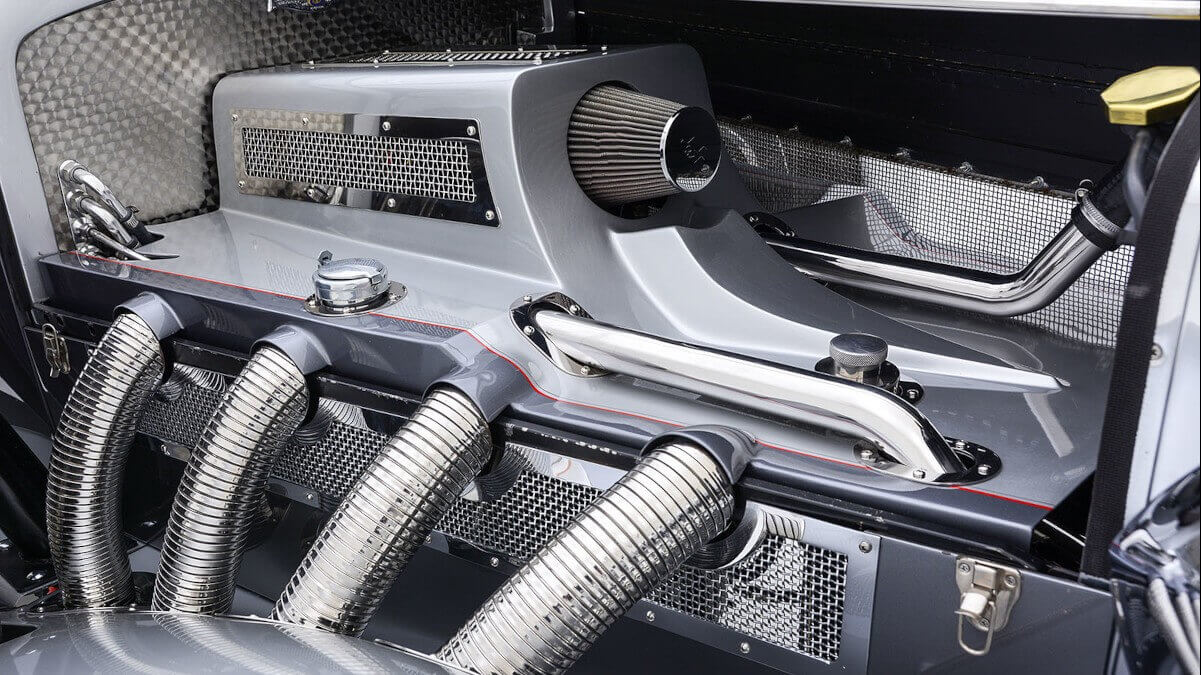 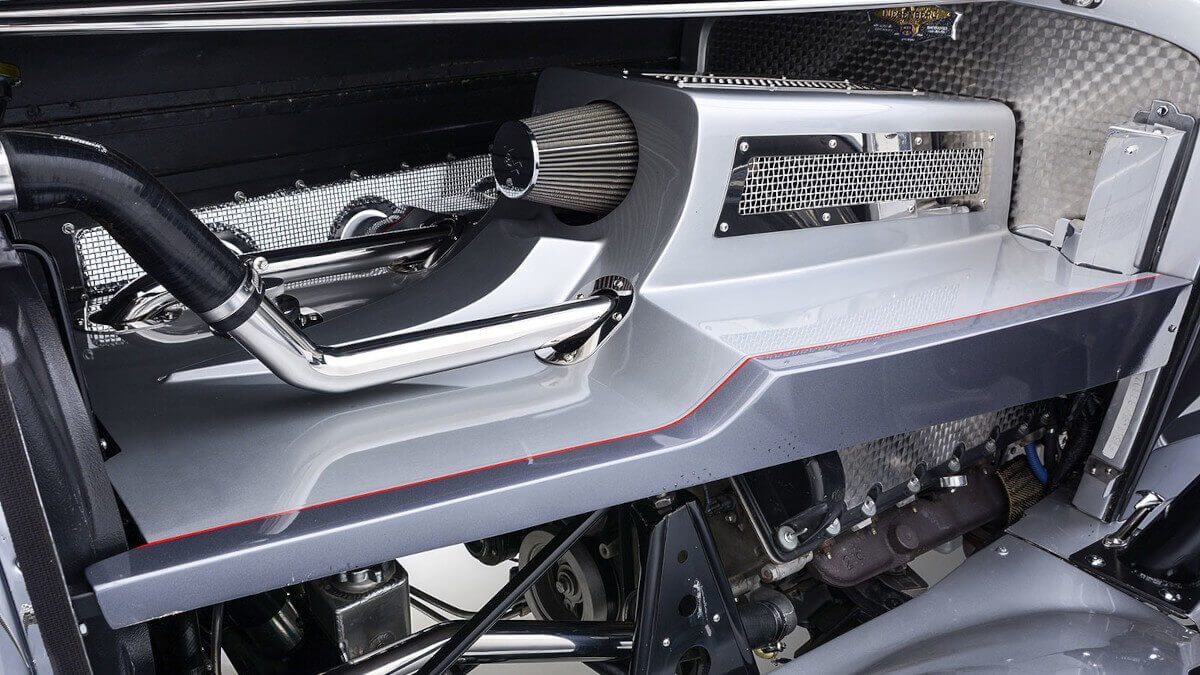 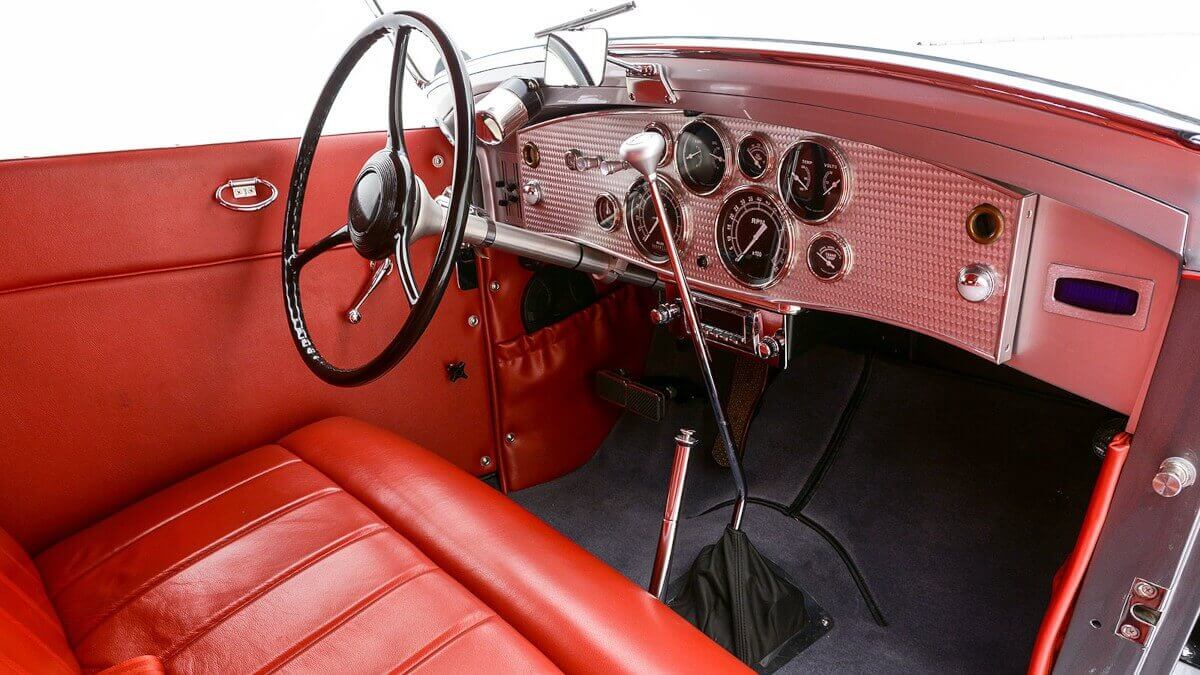 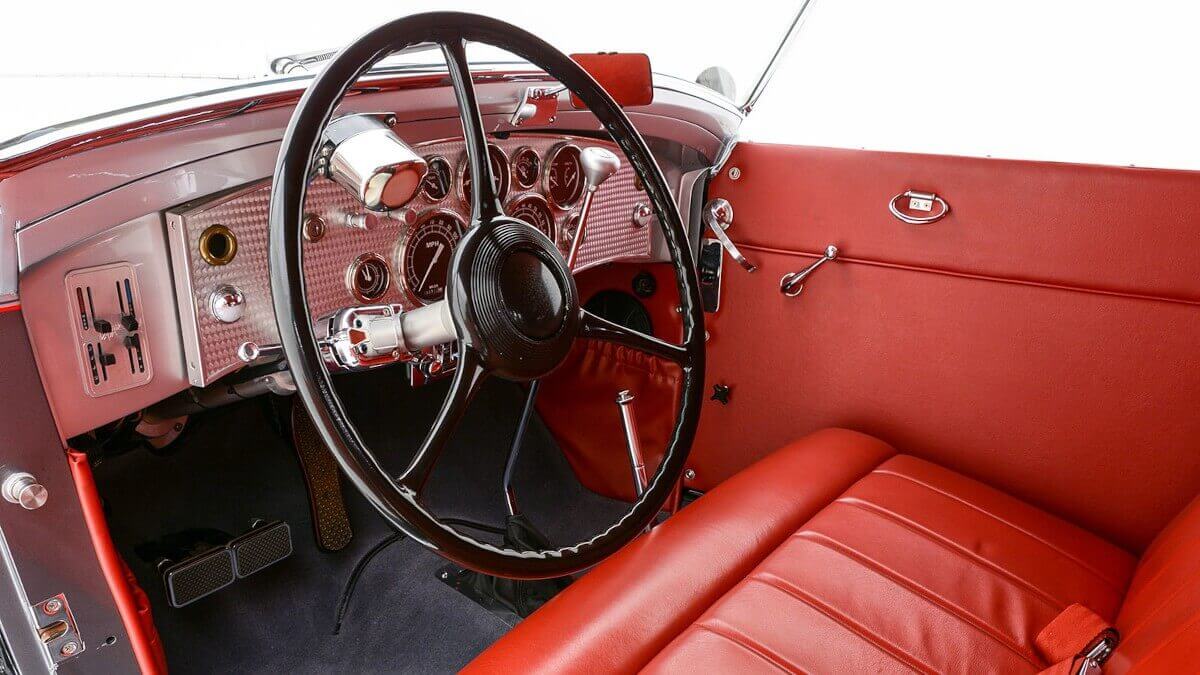 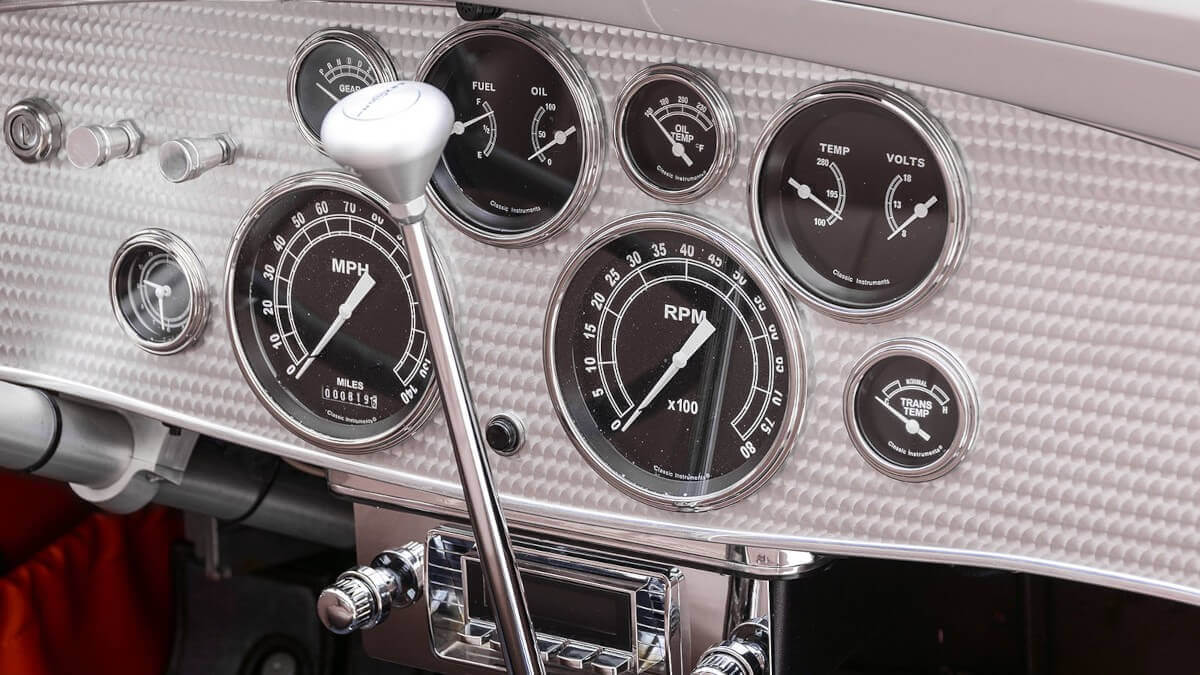 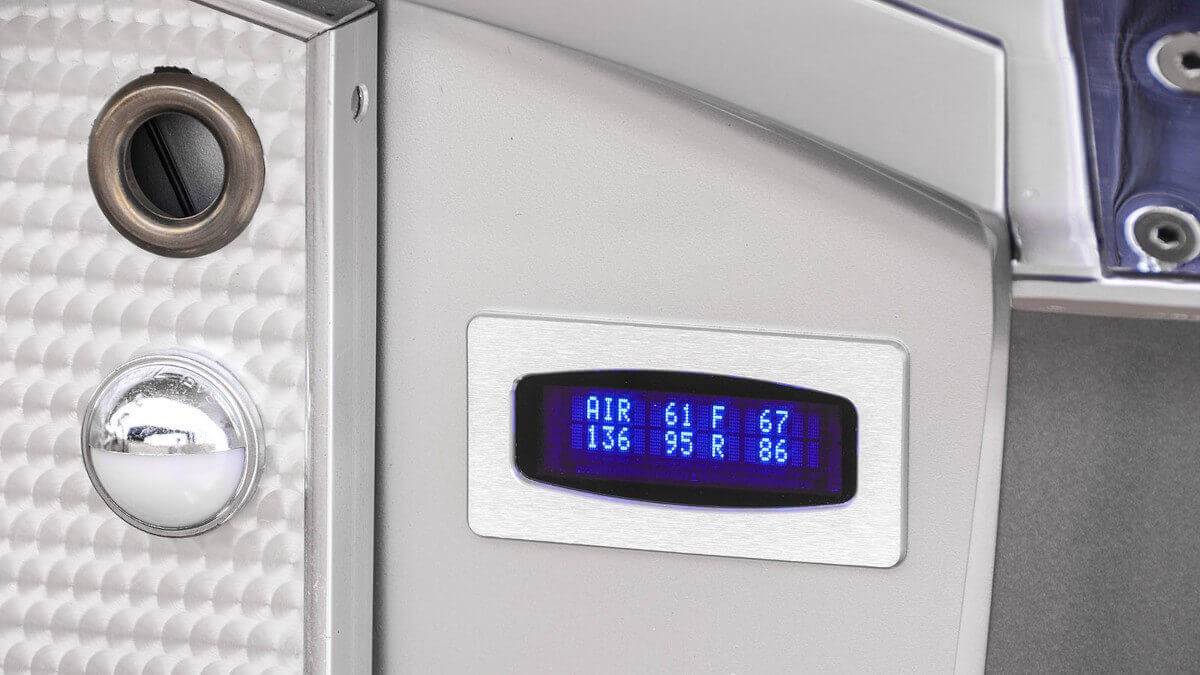 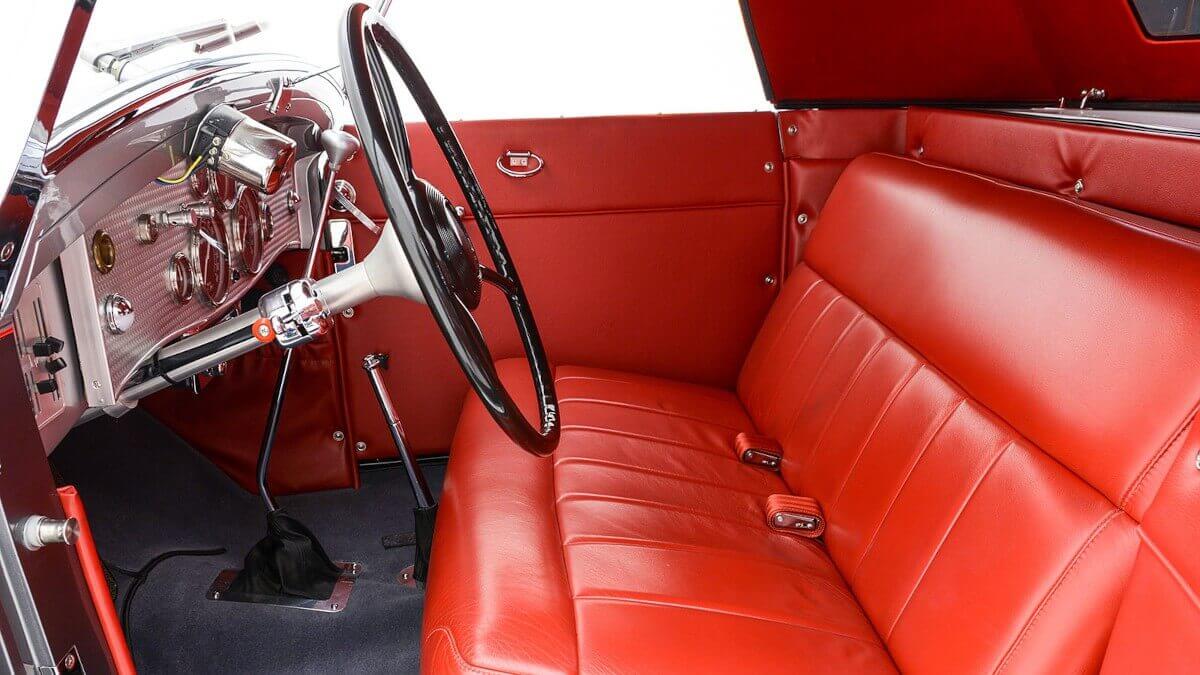 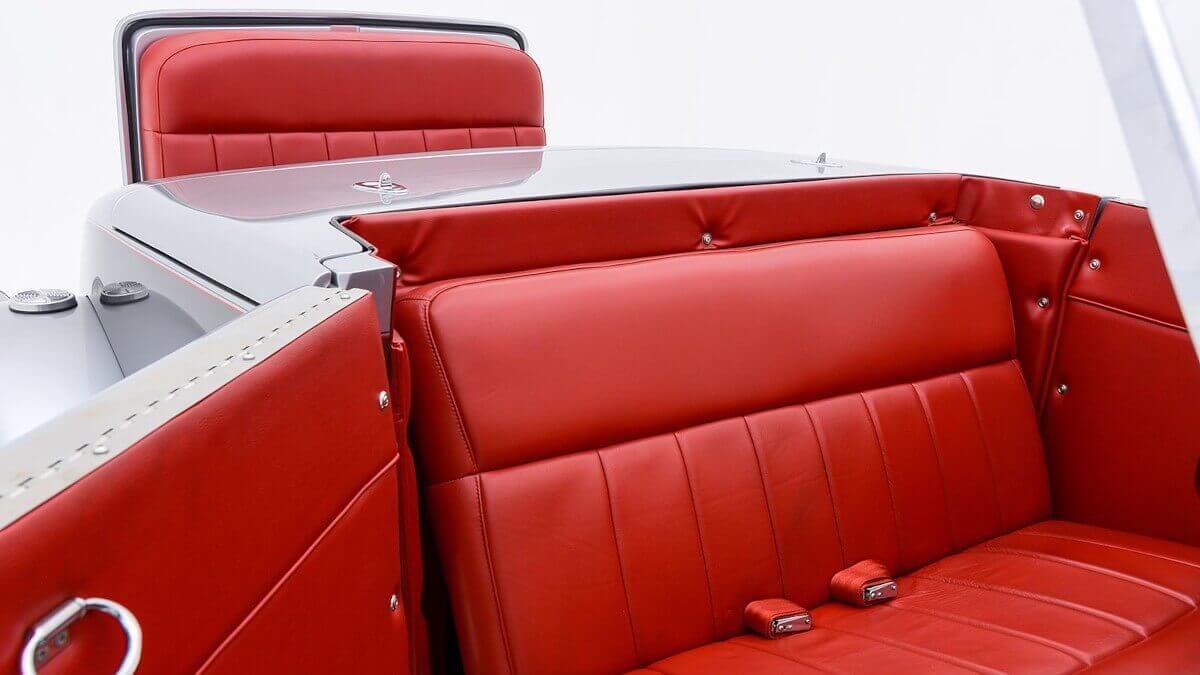 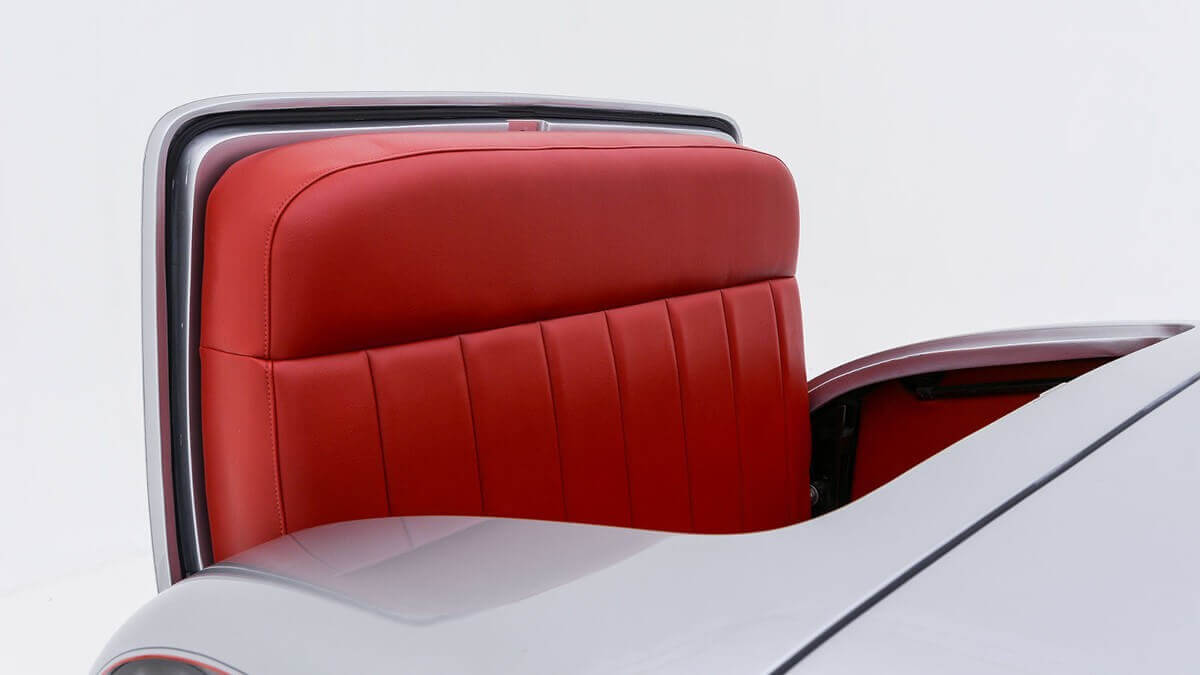 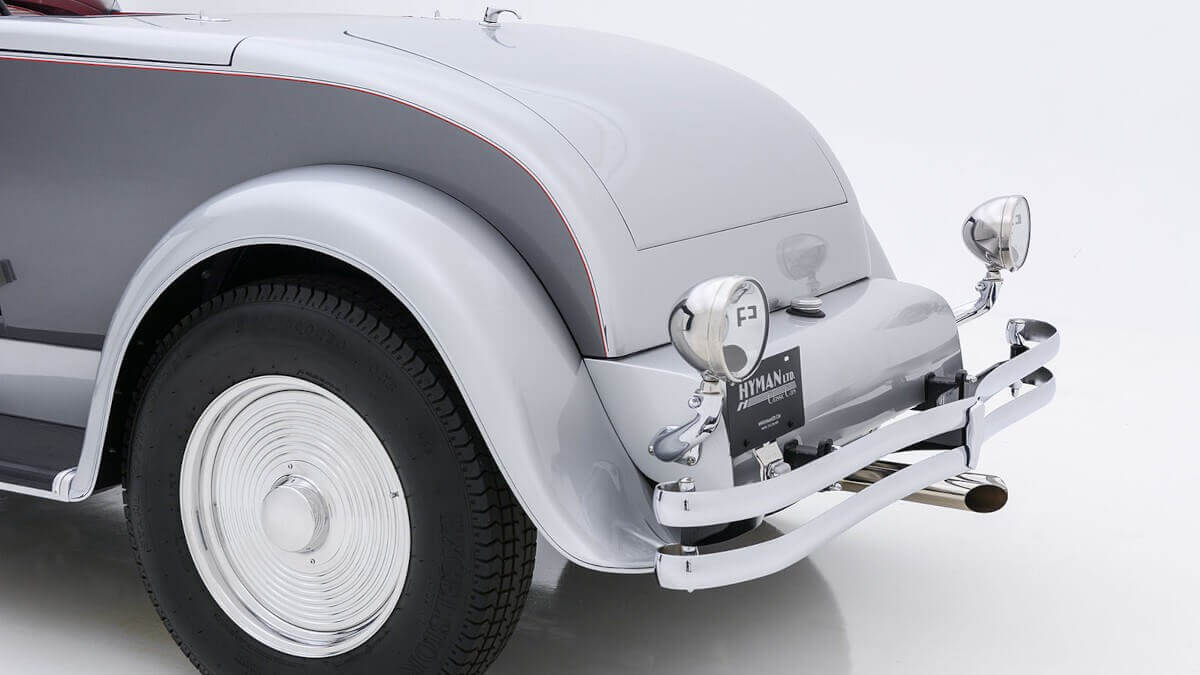 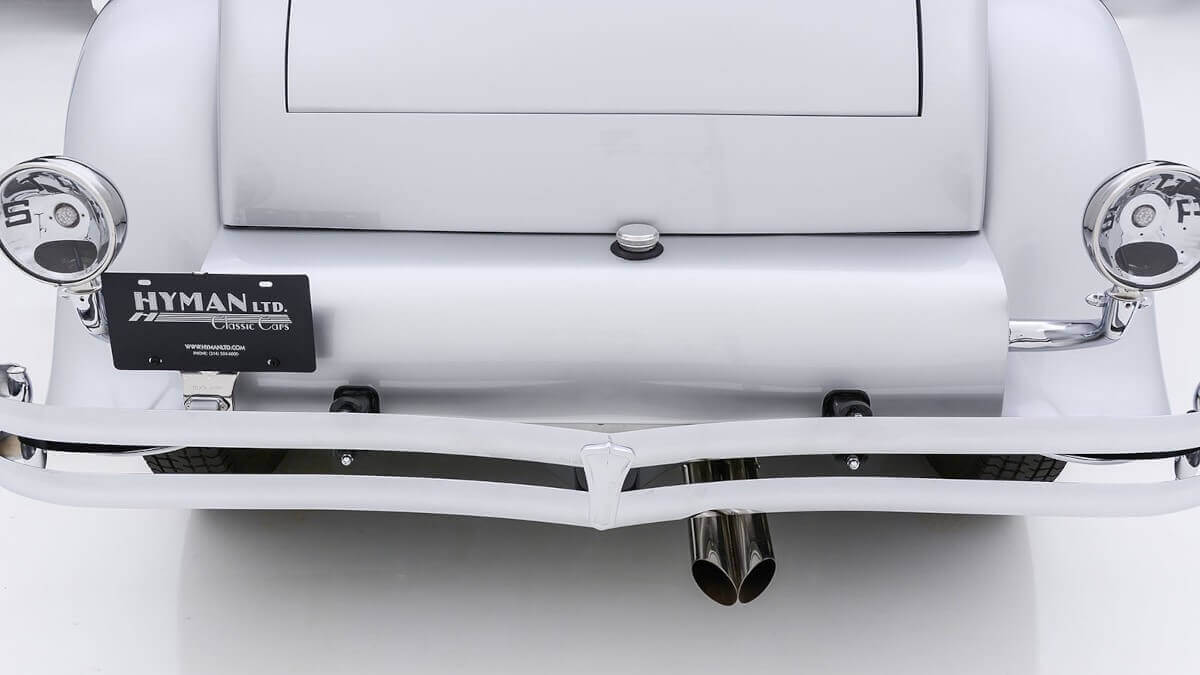 To create a credible replica of the Duesenberg Model J, a suitable platform was first needed. This was found after some searching at the Ford E350 van, a commercial vehicle of the one ton class. Its chassis wasn’t only stable enough, but with the so-called ‘Twin I-Beam’ front axle it already offered a good optical replica of the classic rigid axle of the Model J. AAT reduced the width and replaced the rear of the chassis with a self-construction, whereby the original Ford rear axle was integrated in a bespoke four-link setup with air suspension. The power unit also comes from the E350 van, which at that time rolled off the production line with a huge V10 engine called Triton. More than 300 hp and 570 newtonmeters of torque provide more than adequate propulsion. However, the engine and transmission were moved more than 30 centimeters (one foot) to the rear.

The unique bodywork was then created on this basis. For this, AAT produced matching parts made of steel and fibreglass, highly inspired by the real Murphy Roadster. The finished vehicle was then painted in metallic silver and medium grey with a narrow red pinstripe between these two colors. They are also used for the specially manufactured spare wheel covers and on the lid of the rear rumble seat, which in Germany already before World War 2 was known as the ‘Schwiegermuttersitz’ (mother-in-law seat) for a good reason. Even though the proportions of the car fit very well in comparison to the original, the exterior of the car also received a few modern elements such as the 20-inch wheels, each of which milled from a single block of aluminium. Inside, there aren’t only red leather seats, grey carpets and a dashboard in the color of the car with turned aluminium inlay, but in addition to the classic round instruments, there is also a digital display for the functions of the air suspension, a modern audio system and air conditioning. The windows open and close at the touch of a button. A hardtop can be mounted above the heads of the front passengers. After some 13 years in which the builder has enjoyed this vehicle, it is now for sale at Hyman Ltd. at a price of US$ 349,500.