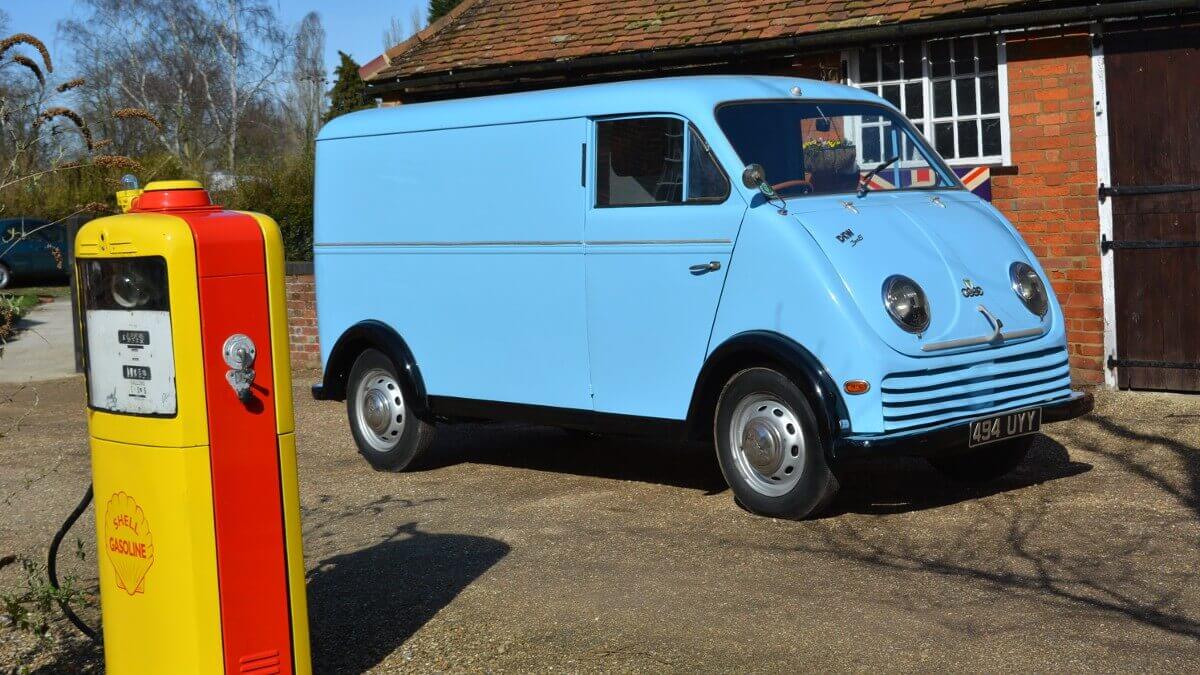 When you hear the name ‘Auto Union’ you might think of the big Grand Prix racing cars with 12 or even 16 cylinders from the 1930s. Maybe you also remember big Horch cars or the nimble 1000 SP Coupés and Convertibles of the 60s. But do you remember the first vehicle of Auto Union after World War 2? It wasn’t something beautiful to go cruising or something fast to win races but something practical: The DKW F89 Schnellaster (which might be written as ‘Schnell-Laster’ in some DKW papers and translates as Rapid Transporter). Production started in 1949 in a new facility in Ingolstadt and the car at first got a 14.7 kW/20 PS strong two-stroke engine with two cylinders and a three-speed transmission. As its counterpart from Wolfsburg the Schnellaster was available with different bodyworks. Because of its front-wheel-drive layout even more possibilities were offered than with the rear-engined Volkswagen.

In 1952 the Schnellaster got a power upgrade to 16.2 kW/22 PS combined with a four-speed gearbox. Another two years later it got 792 cubic centimeters of displacement with 22 kW/30 PS and in 1956 an 896 ccm three-cylinder engine with 23.5 kW/32 PS from 3=6 sedan. This strange mathematical formula in DKW thinking meant: “Three power impulses per revolution of the crank, exactly like a four-stroke six-cylinder has got”. Next to the two-stroke versions DKW also built about 100 examples of an electrical version called ‘Elektrowagen’. Also facilities in Spain, Argentina and Finland built some examples of the Schnellaster. The facility in Spain stayed within the Daimler Group after they sold Auto Union to Volkswagen. Today the Vito is produced there. 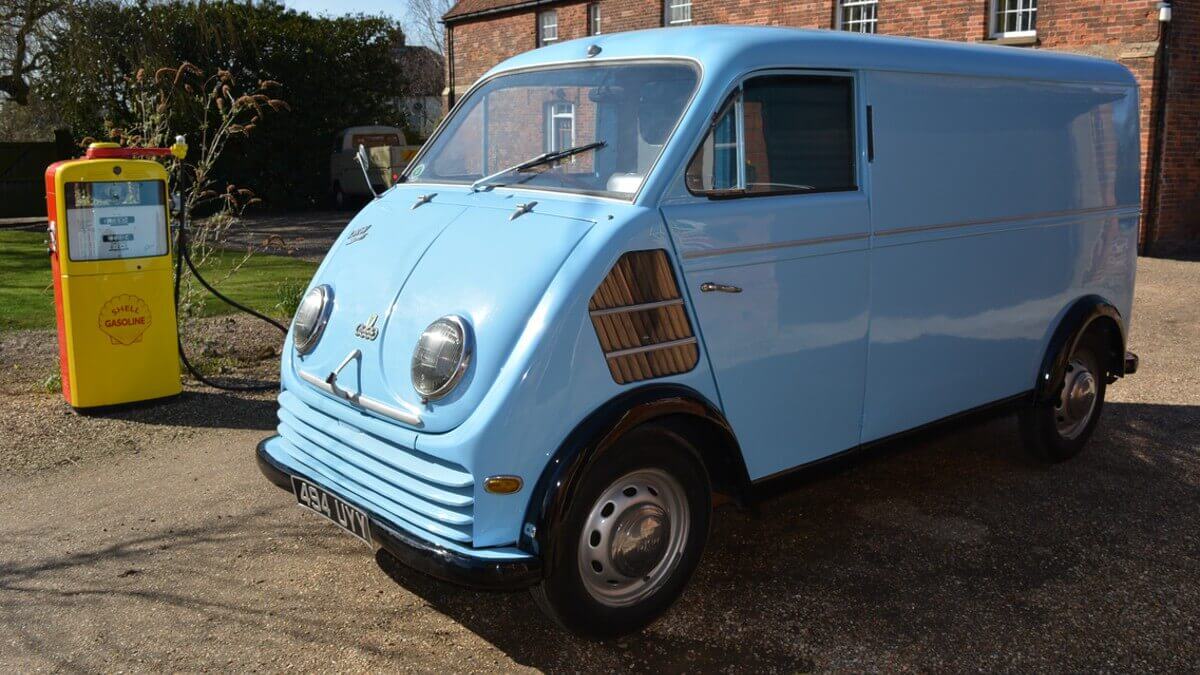 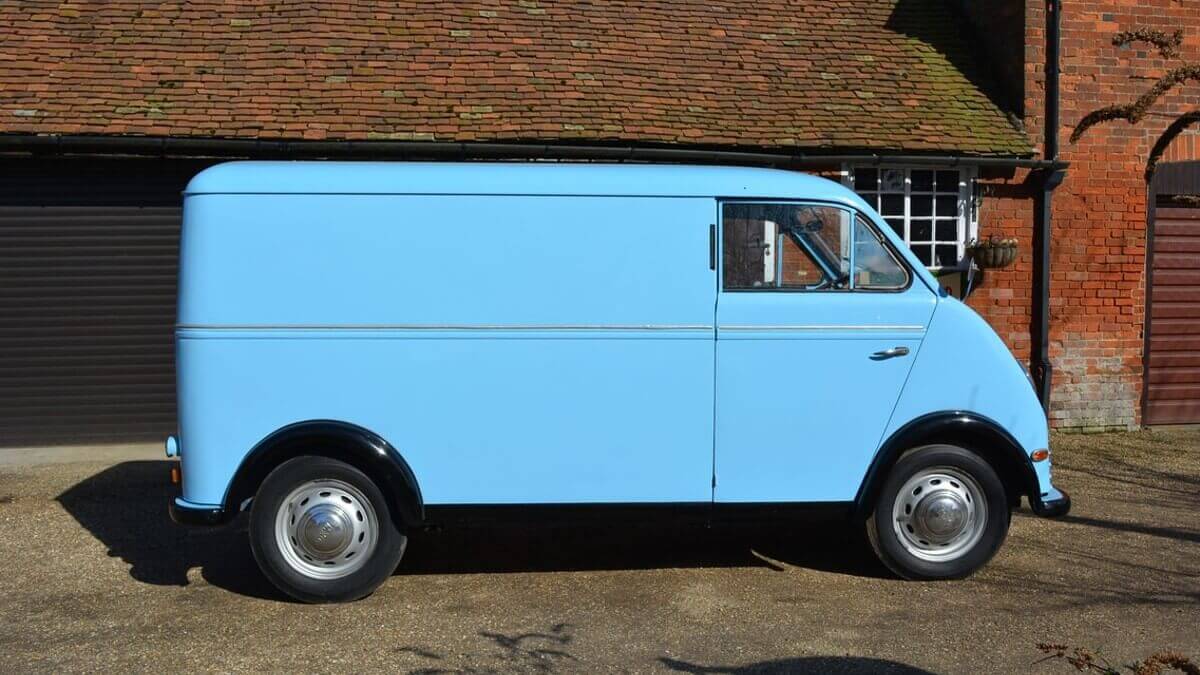 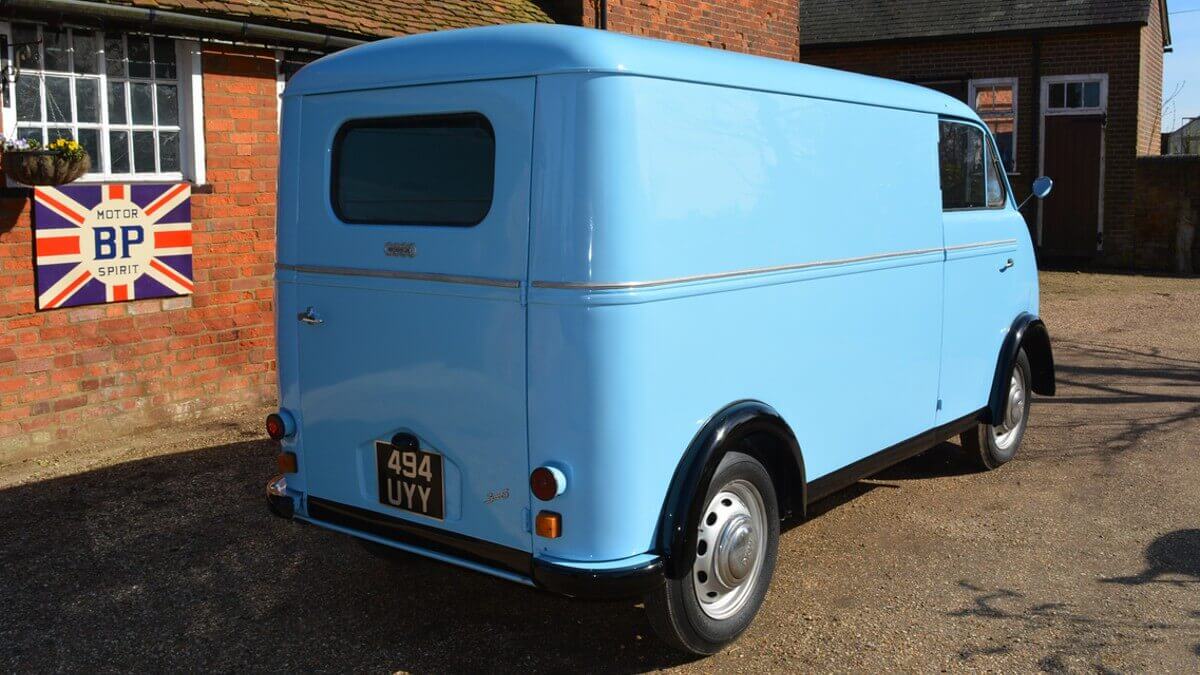 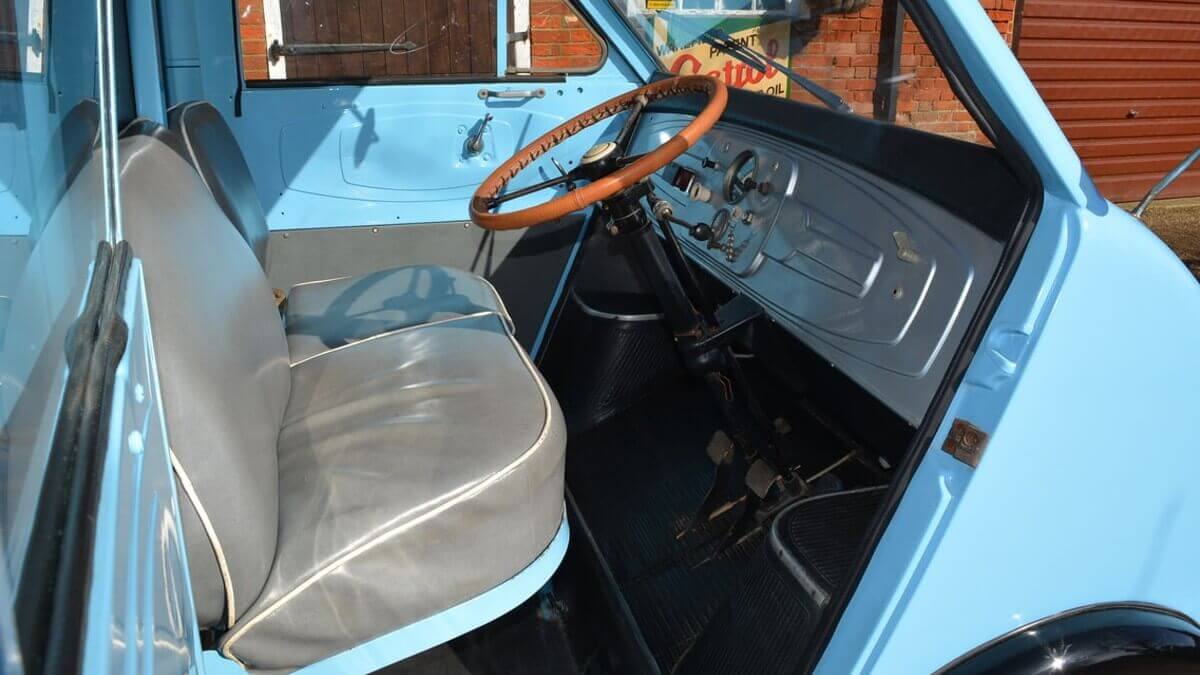 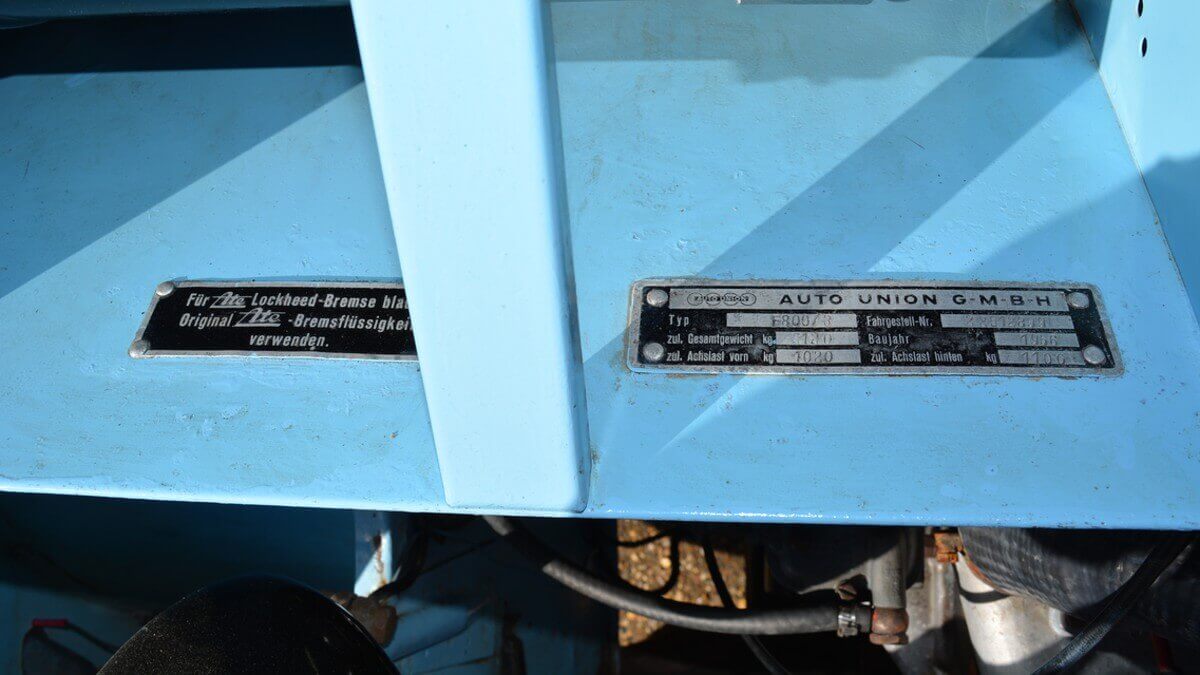 Classic Car Auctions in Great Britain now has a nice Schnellaster from 1956 on offer in one of their events. It is a rare car with RHD that came new to South-Rhodesia. If you don’t know this country: It is a former British colony in southern Africa that tried to get independent as Republic of Rhodesia in 1965 and finally became independent as Republich Zimbabwe in 1980. The Schnellaster later went to South Africa and then to Great Britain in 2016.

At June 2 this DKW F89 Schnellaster will be auctioned together with about 160 other cars in Leamington Spa at Warwickshire Event Centre. Classic Car Auctions thinks it could reach between 12,000 and 15,000 GBP plus auction fees.