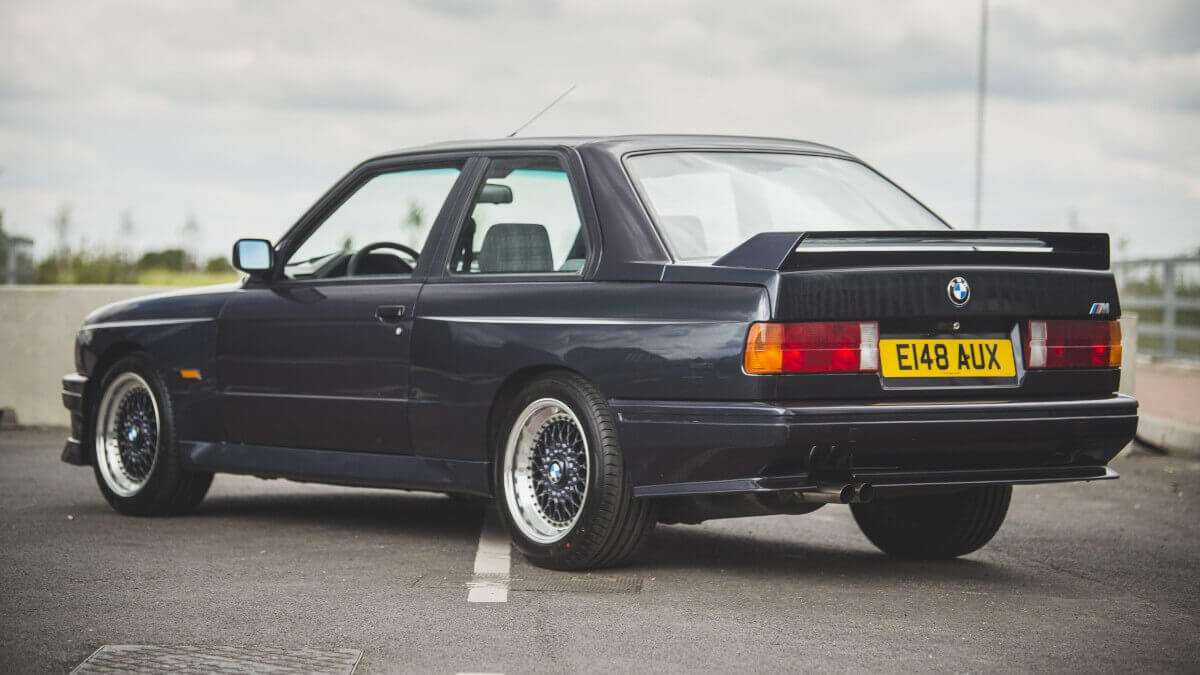 How do you create a car that becomes the icon of its decade? Presumably all manufacturers who have succeeded in doing so will answer in the same way: by chance. Success can be planned in the rarest of cases. Therefore, no one suspected what a resounding effect the BMW M3 would have, which debuted in 1985 at the IAA (Frankfurt Motor Show). As basis the BMW Motorsport GmbH had used the two-door sedan of the E30 series, which had been on sale since 1982. However, all that remained of this vehicle was the rough silhouette and wheelbase. Most striking are the angular fender extensions, which created more space for larger wheels, and the changes to the boot area. There, the lid was raised by around 40 millimeters and the C-pillars including the rear window were made somewhat more rake, which significantly improved the air flow to the rear spoiler. The complete boot lid was made of glass fibre reinforced plastic. In contrast to the normal 3-Series, the M3 got a glued-in windscreen in the front.

Why did BMW take this huge effort? For this you have to look away from the road and to racing circuits in Germany for a moment. This is where the Deutsche Rennsport-Meisterschaft (German Racing Championship, DRM) was held from 1972 onwards, which was originally contested with near-production touring cars under Group 2 regulations. Over the years, turbo sports cars according to Group 5 regulations and finally the famous Group C prototypes were added, which meant that the small touring cars lost more and more of their importance. Nevertheless, there were enough racing teams who appreciated the comparatively inexpensive motorsport with these cars as much as many fans on the grandstands. In the 1980s the FIA finally established the new Group A regulations for production cars in racing and rallying, which were also used by the ONS (Oberste Nationale Sportkommission für den Automobilsport in Deutschland, Supreme National Sports Commission for Automobile Sport in Germany) as a basis for an own touring car racing series. The Deutsche Produktionswagen-Meisterschaft (German Production Car Championship, DPM) was created, which, in contrast to the FIA European Touring Car Championship, didn’t use any cubic capacity classes. Instead, the driving performance of different vehicle components was tried to be matched by different tyre widths and minimum weights. In this way, completely different cars like the Rover Vitesse, Alfa Romeo GTV6, Volvo 240 Turbo, BMW 323i, 325i and M635 CSi, Ford Mustang or Chevrolet Camaro raced against each other. 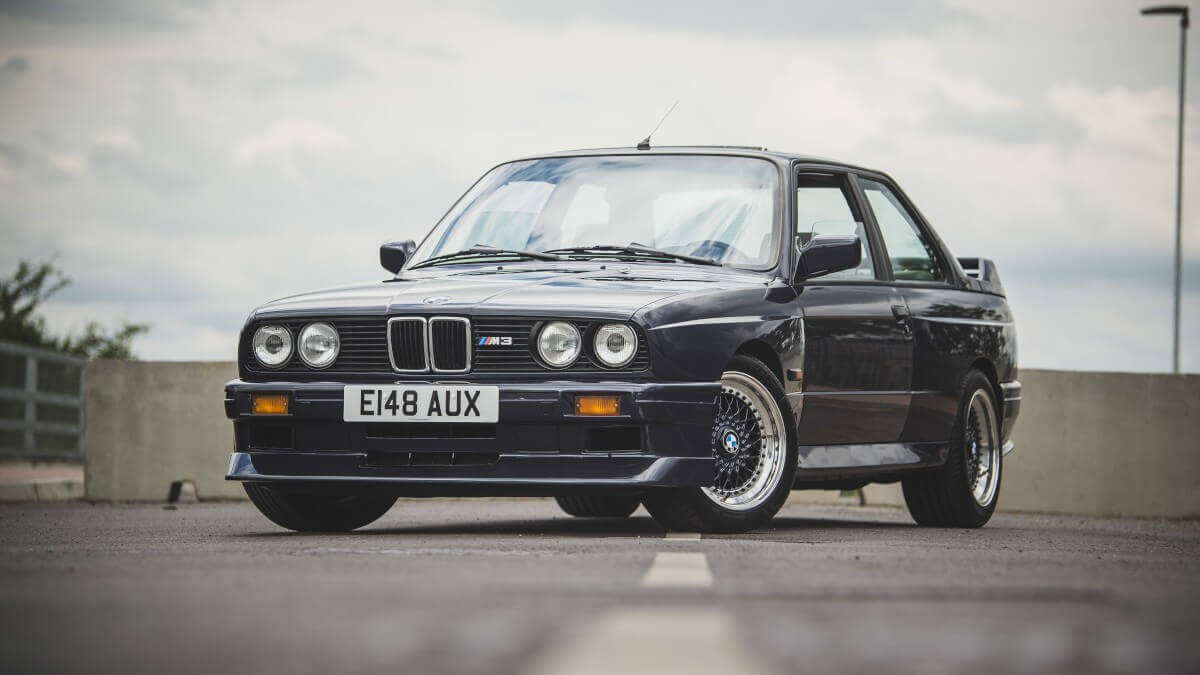 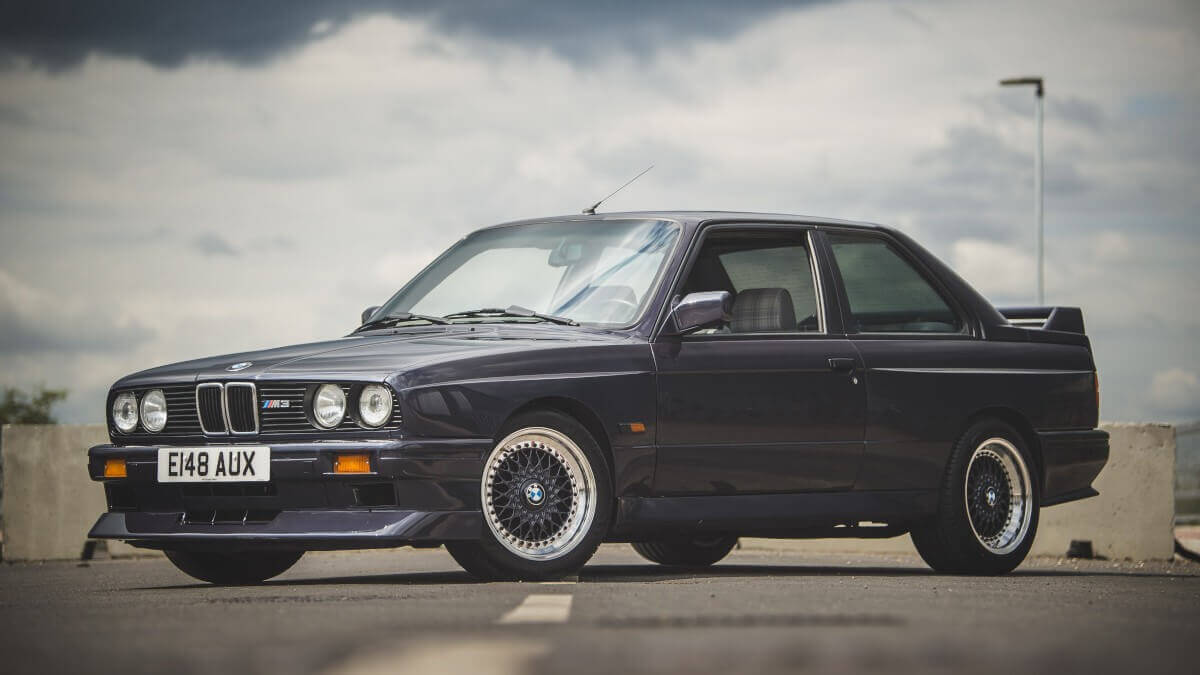 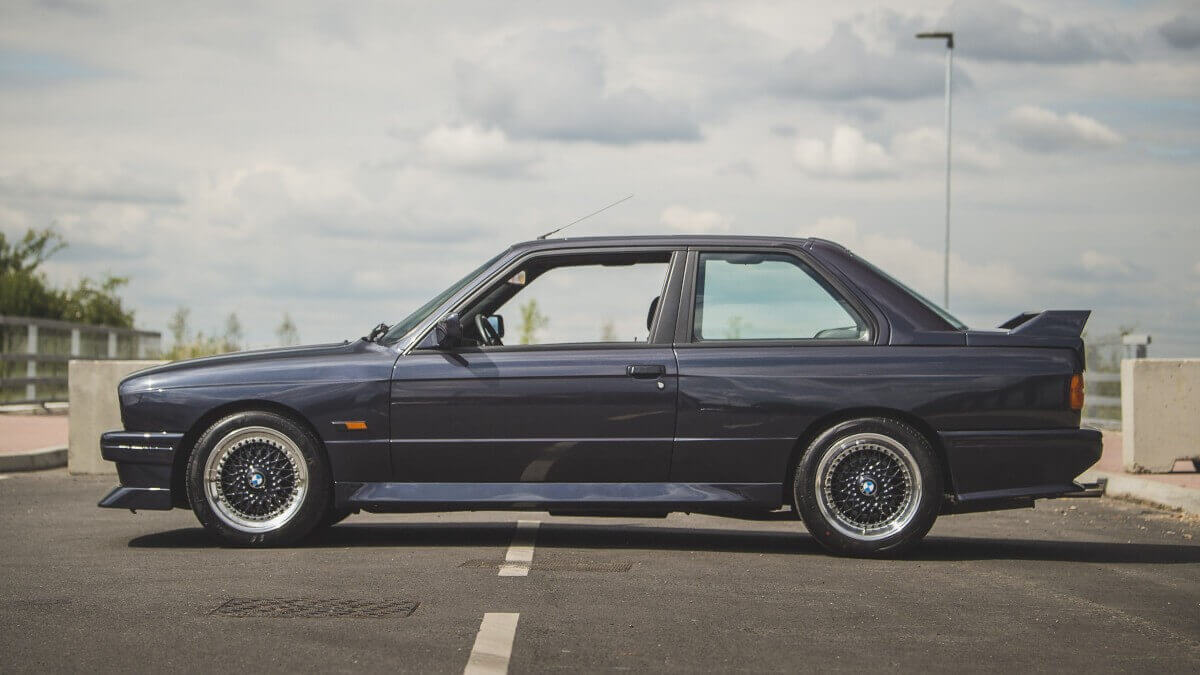 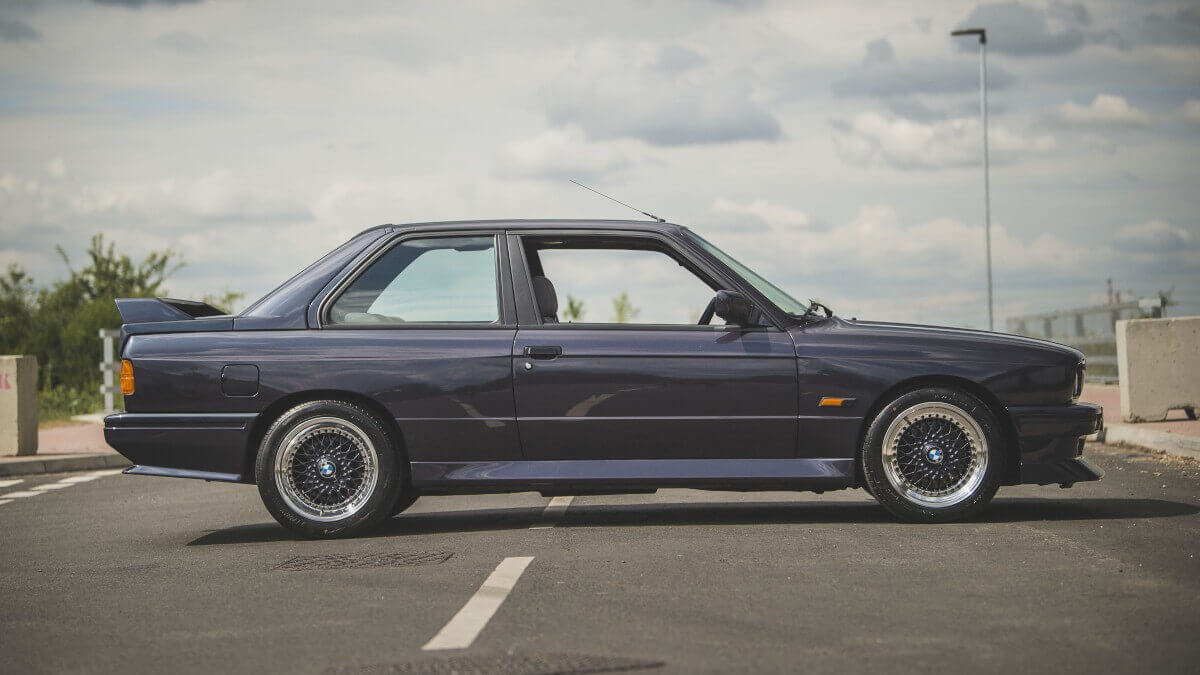 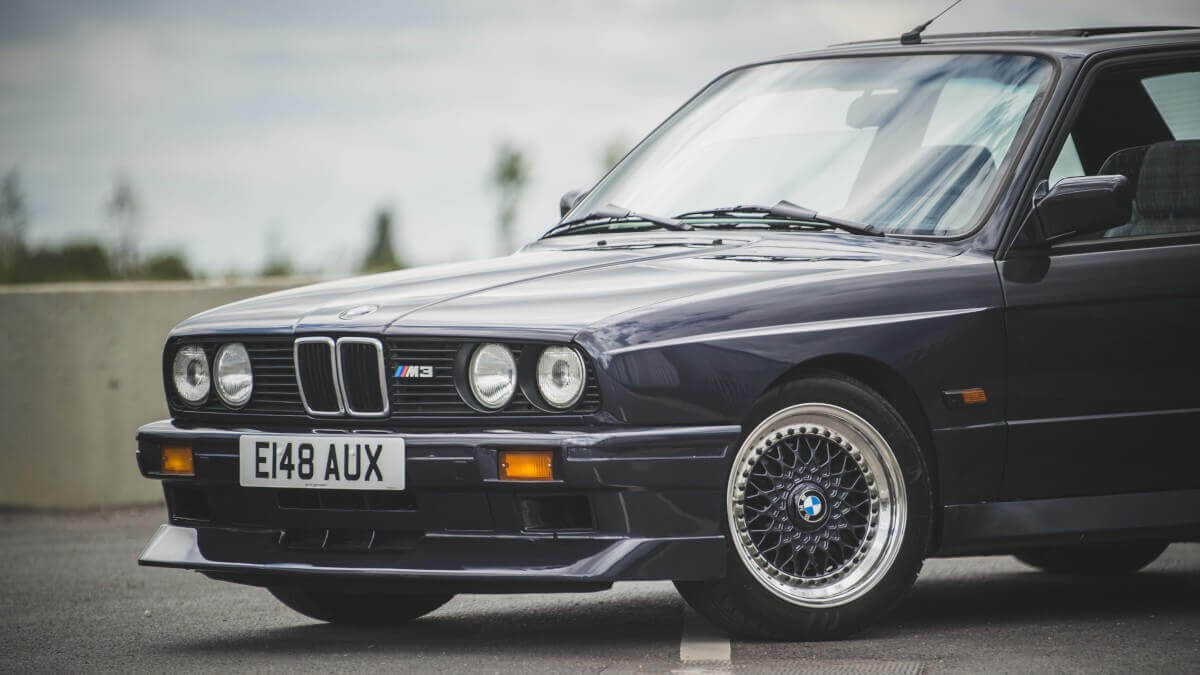 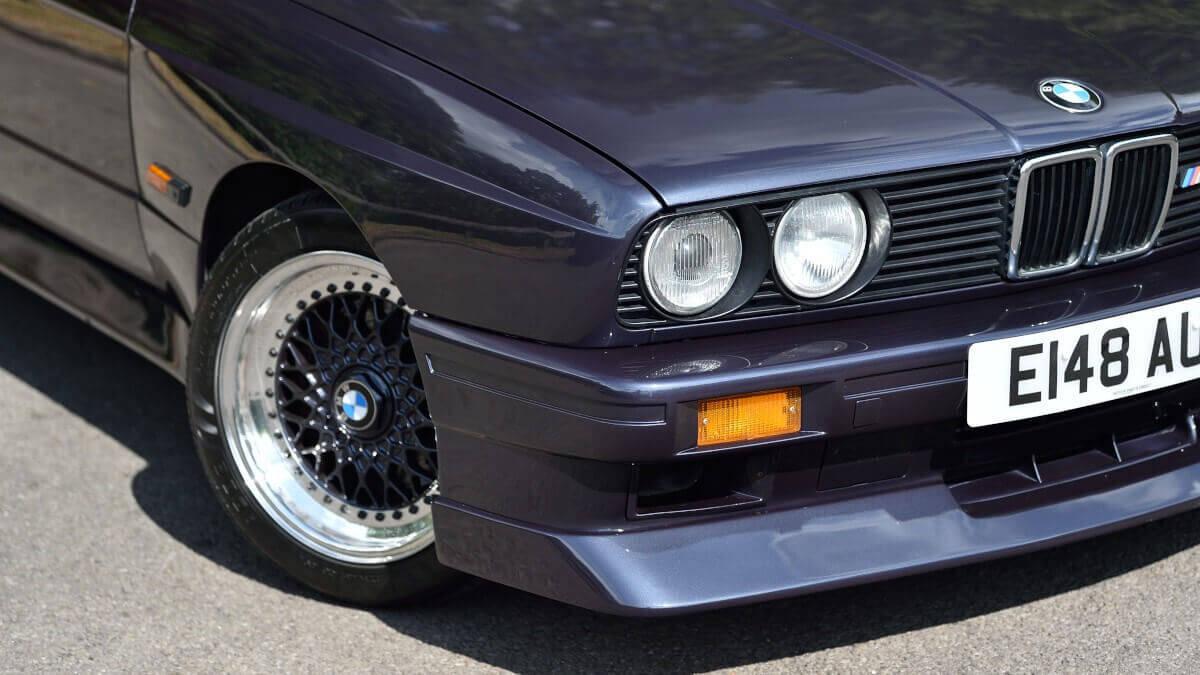 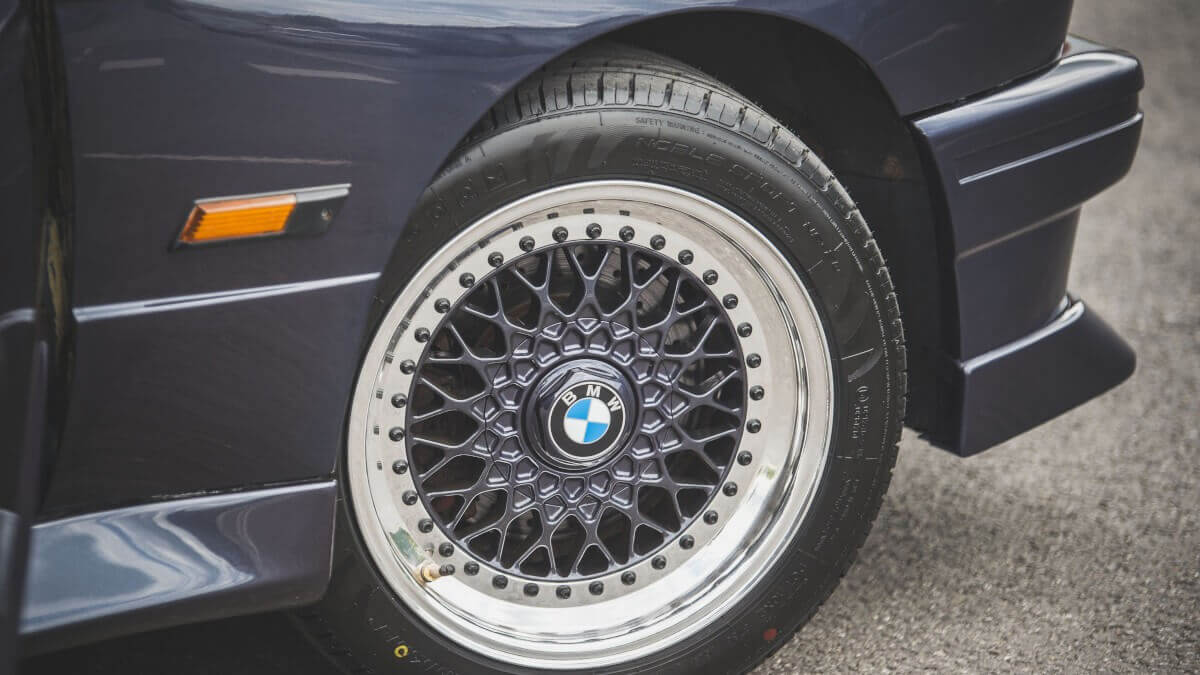 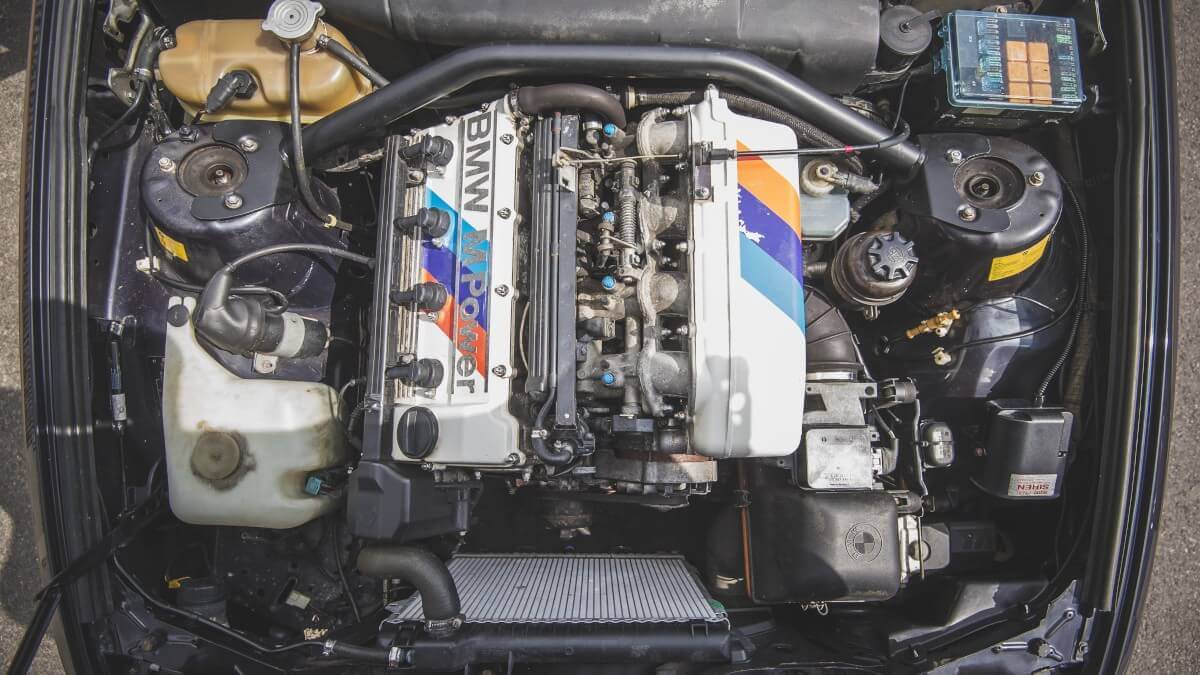 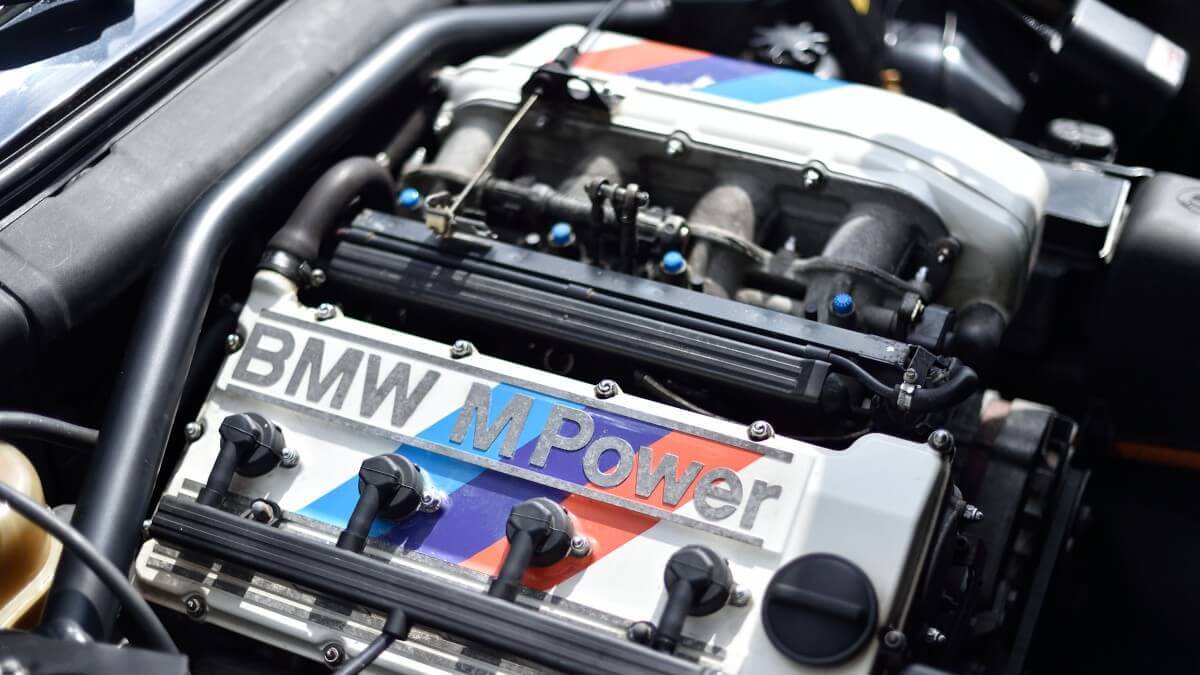 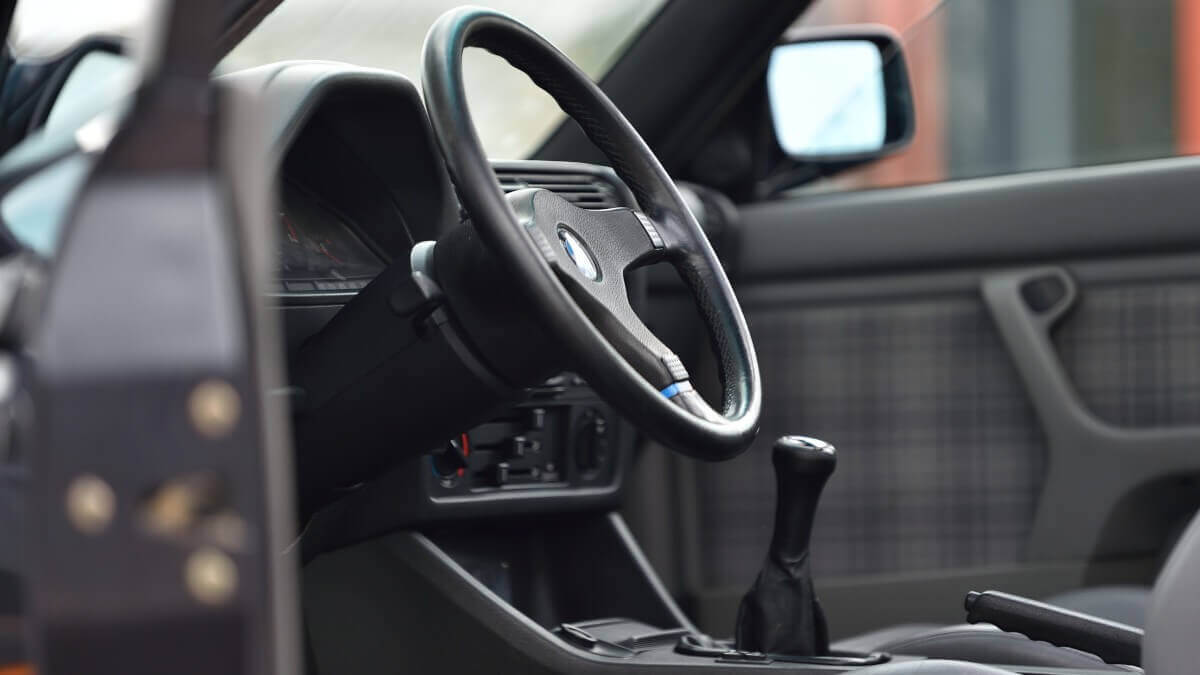 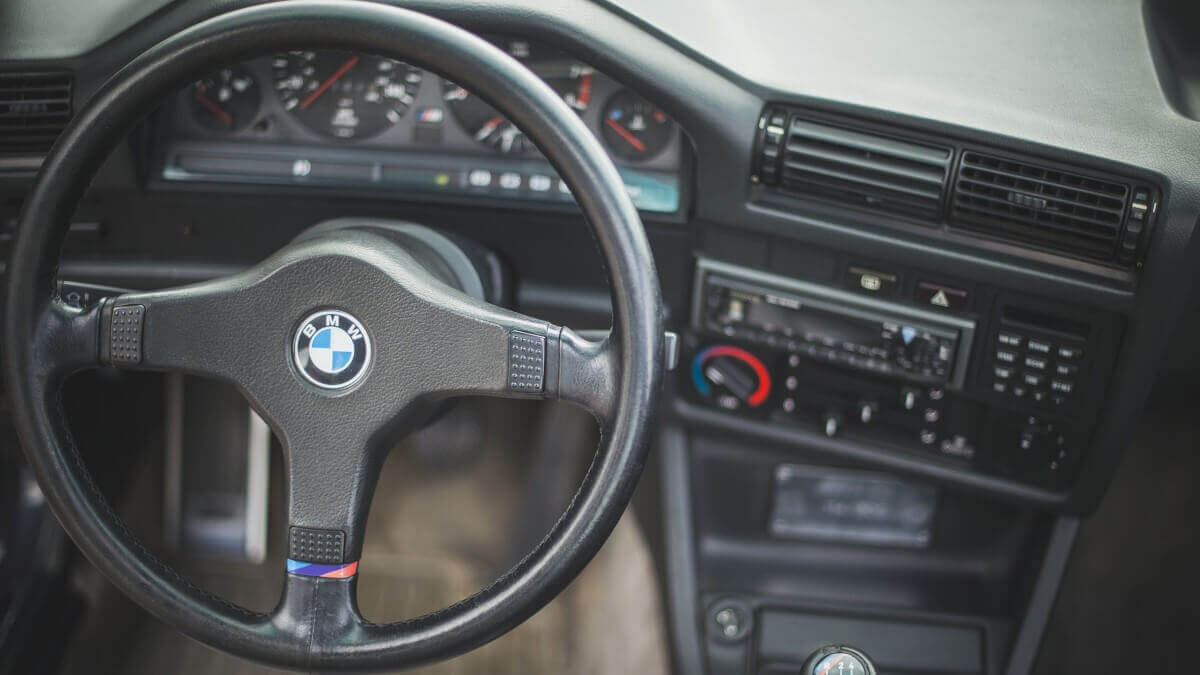 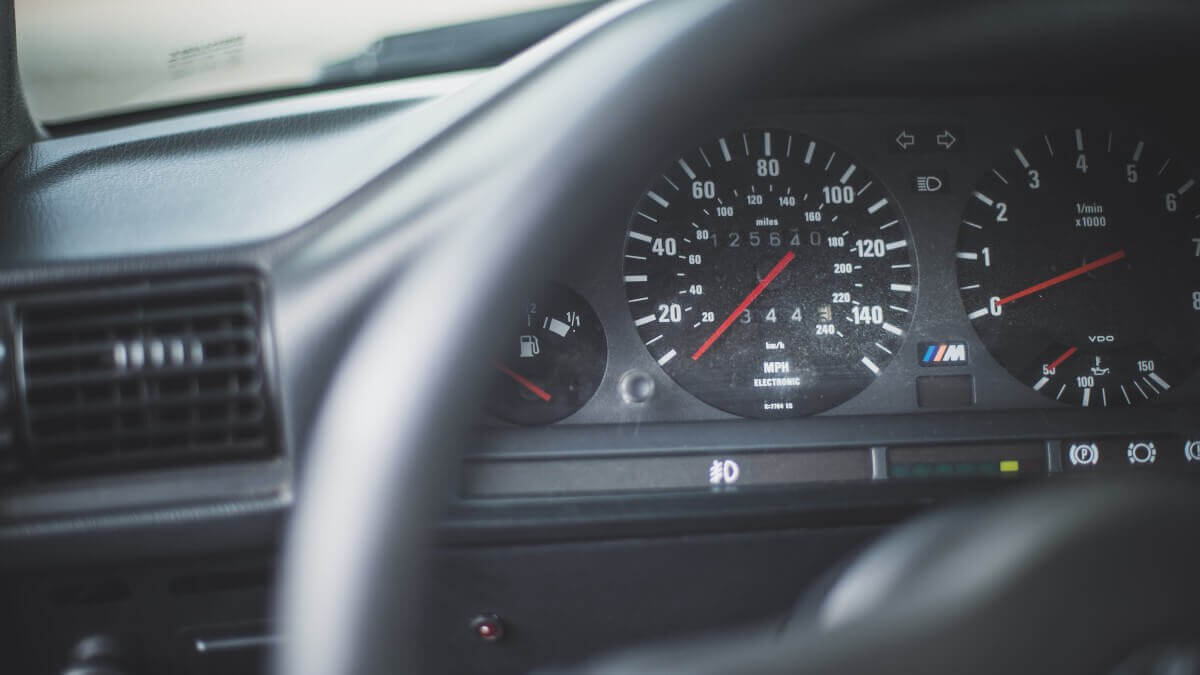 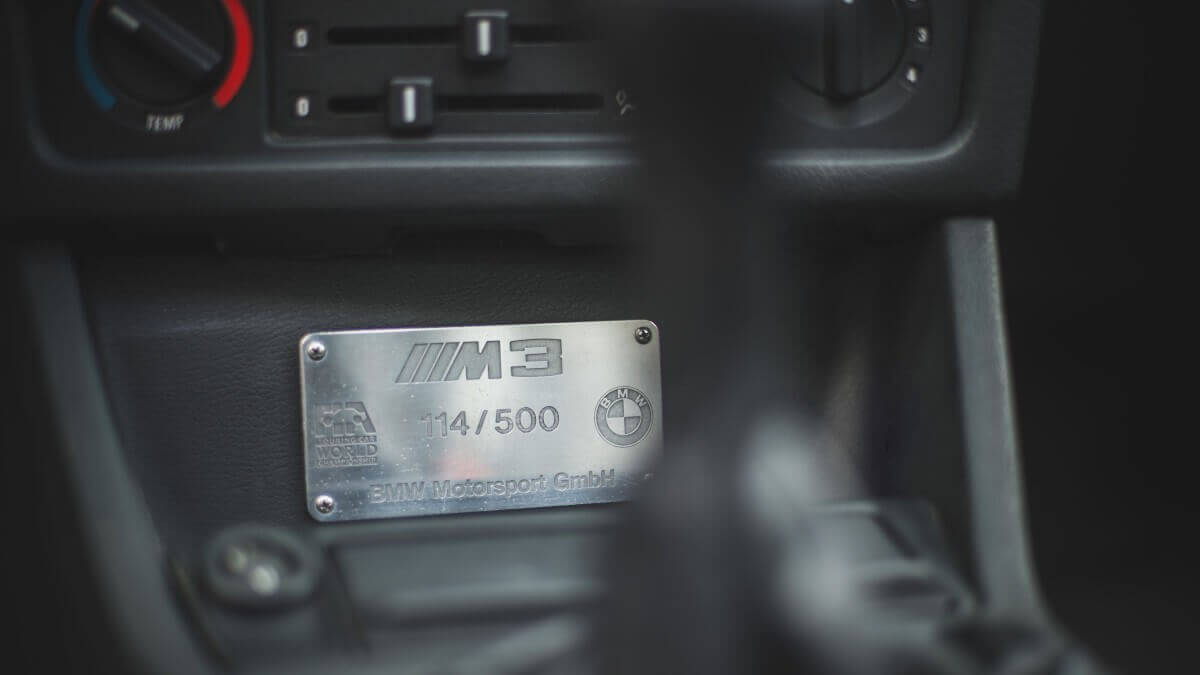 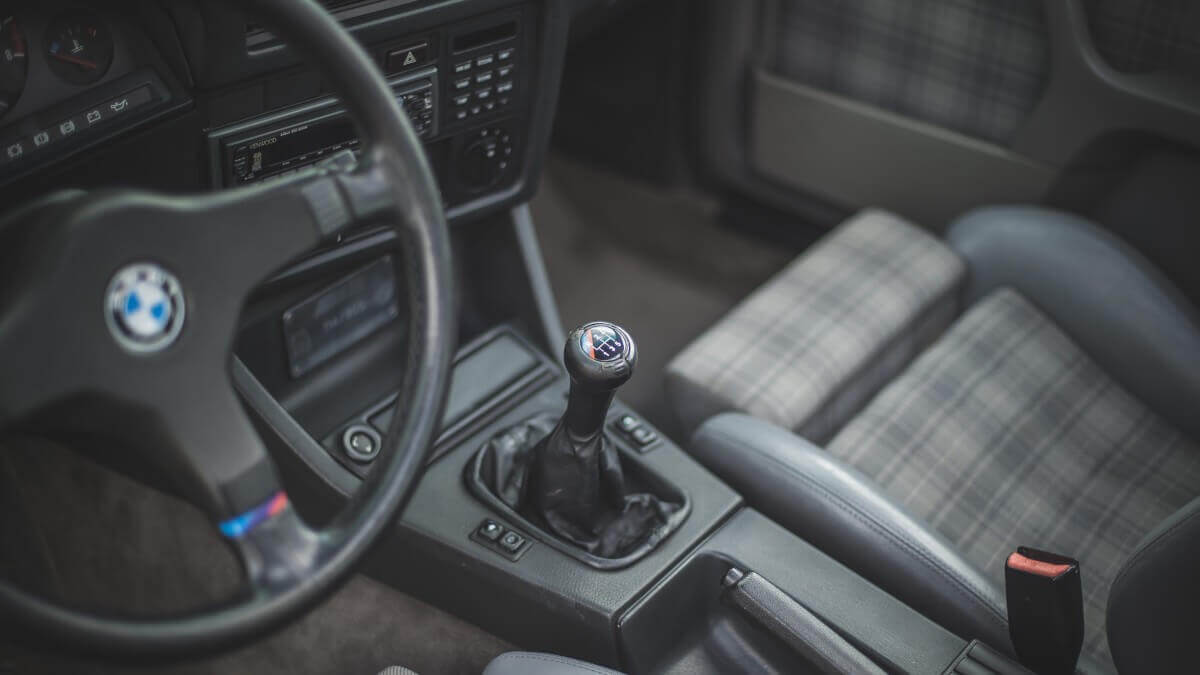 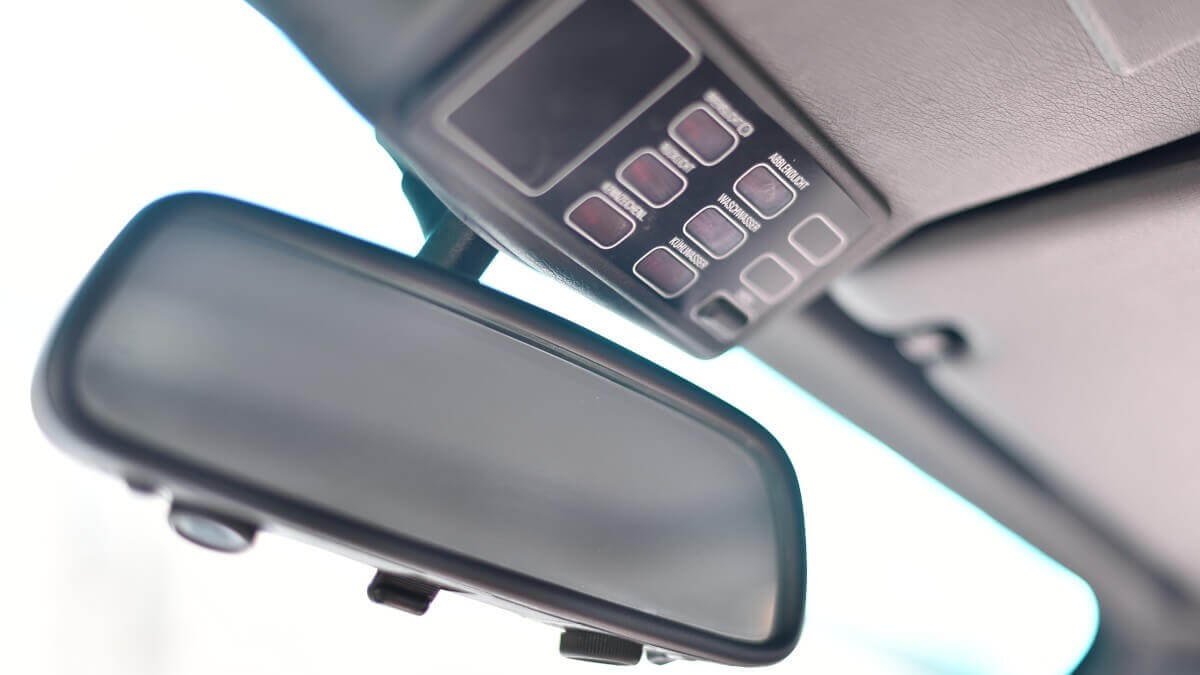 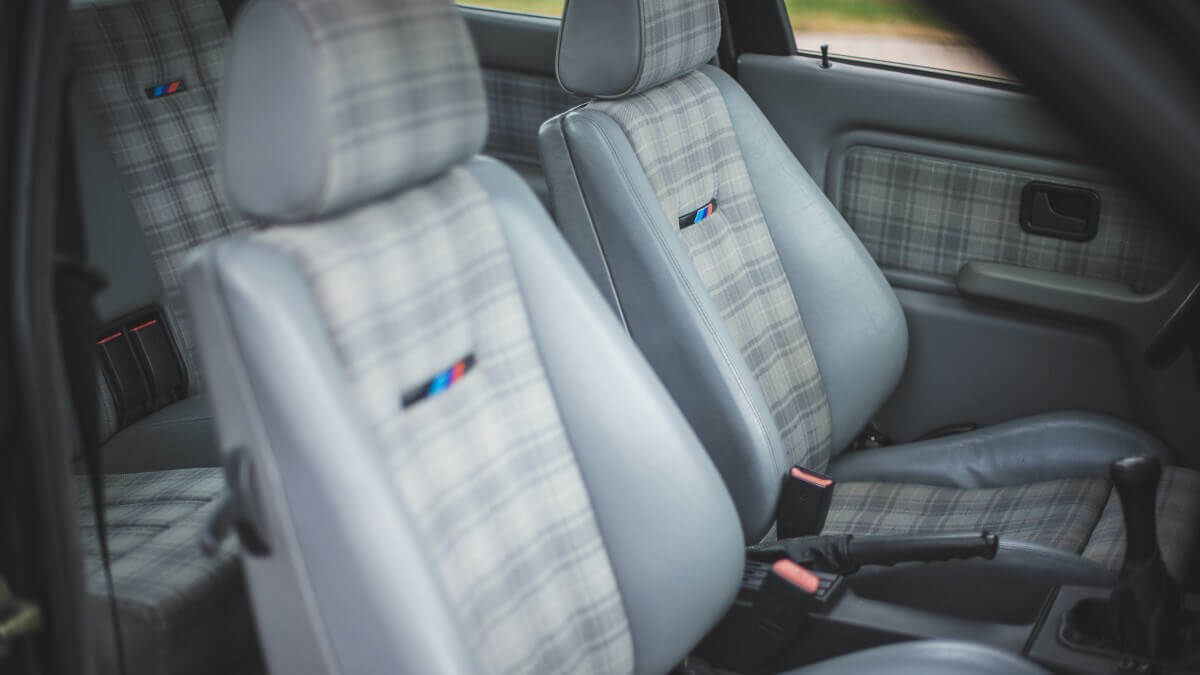 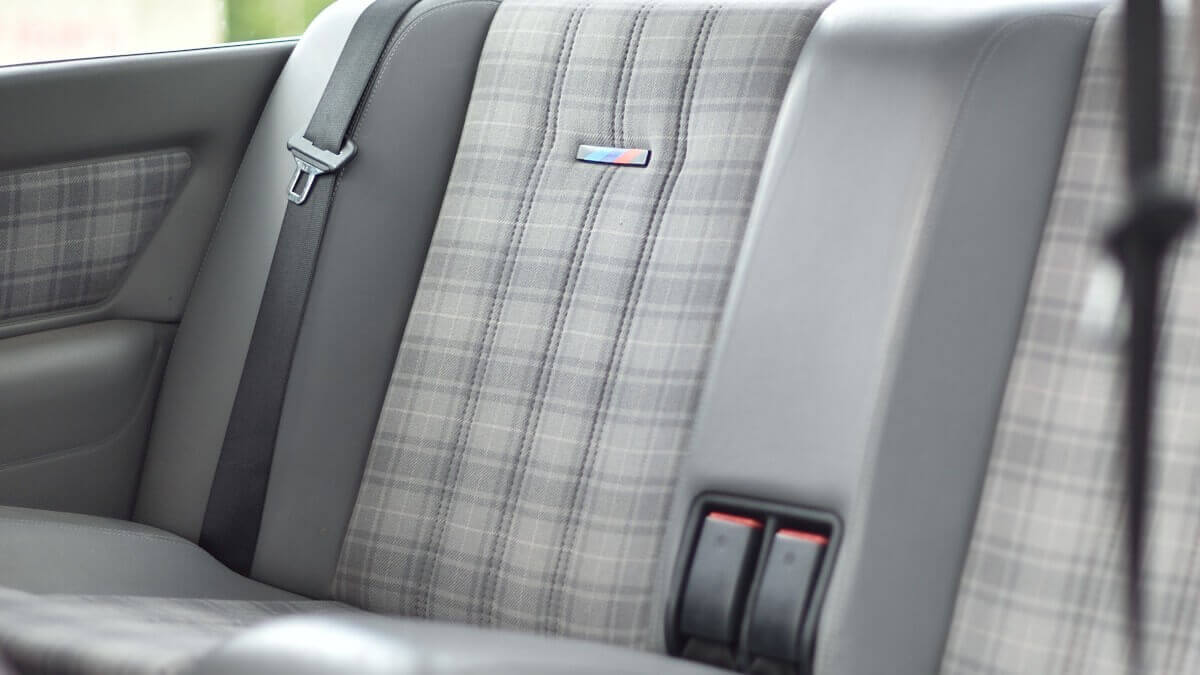 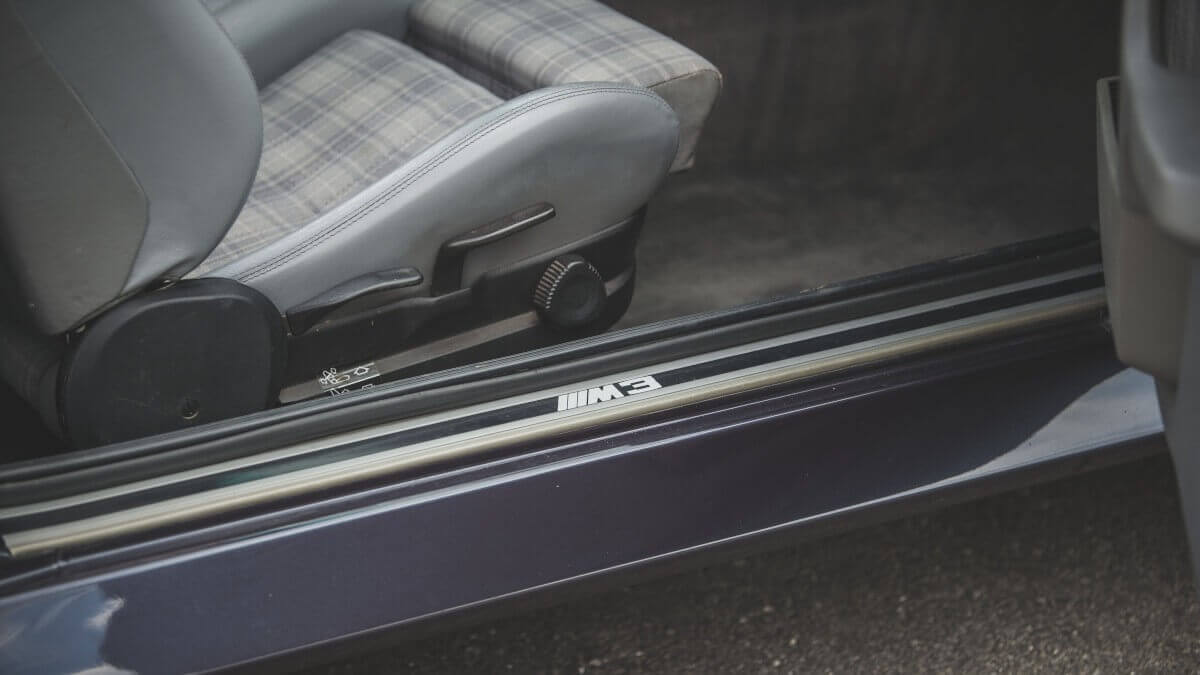 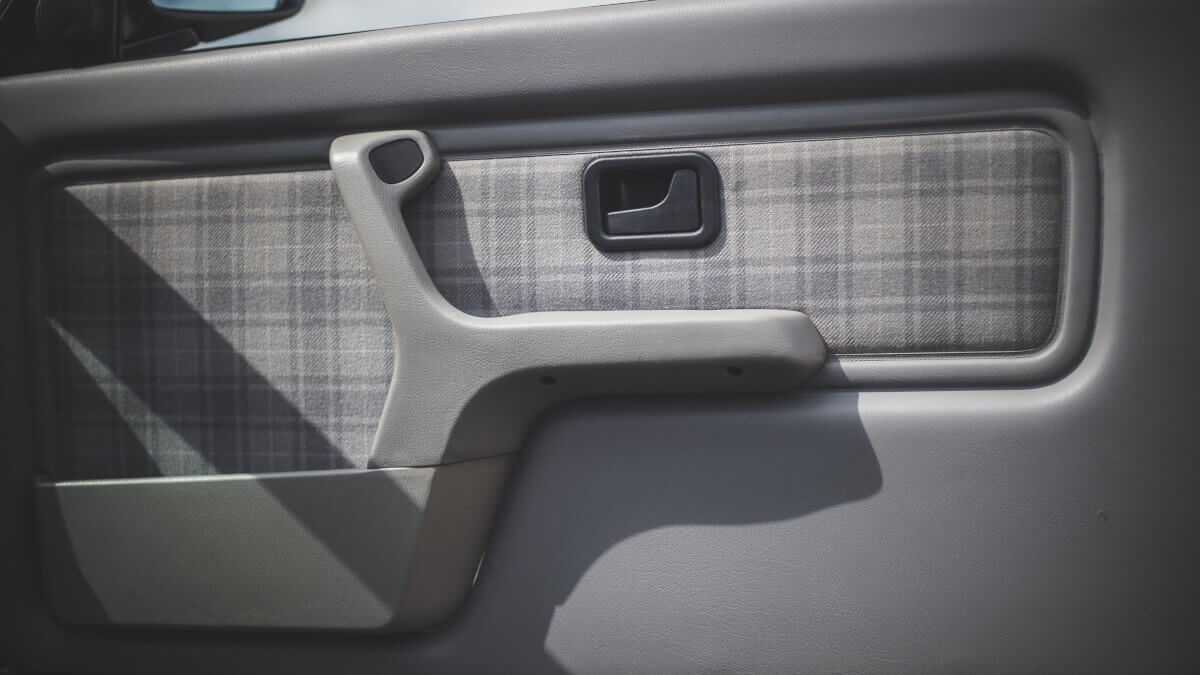 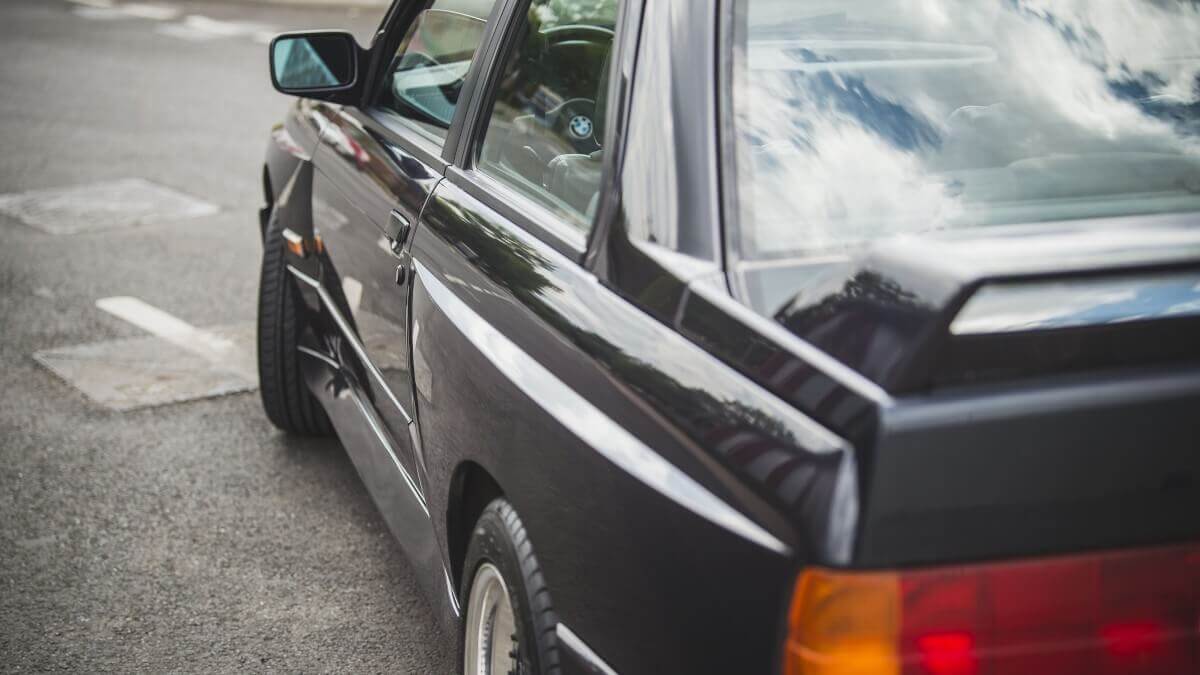 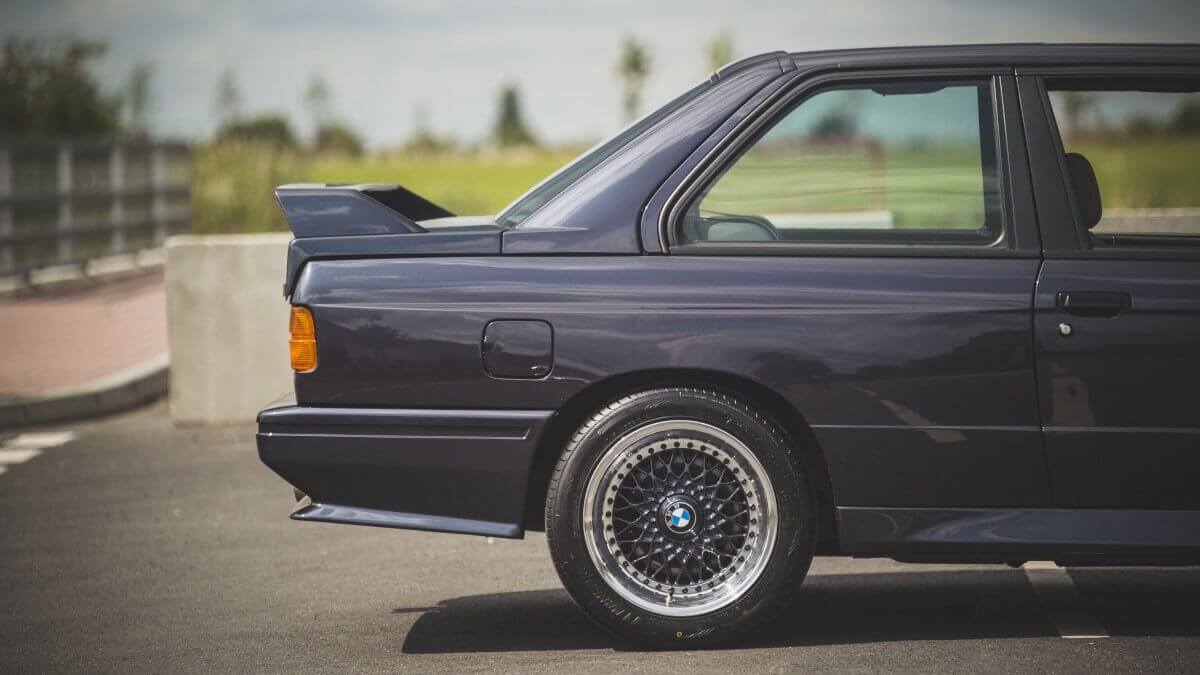 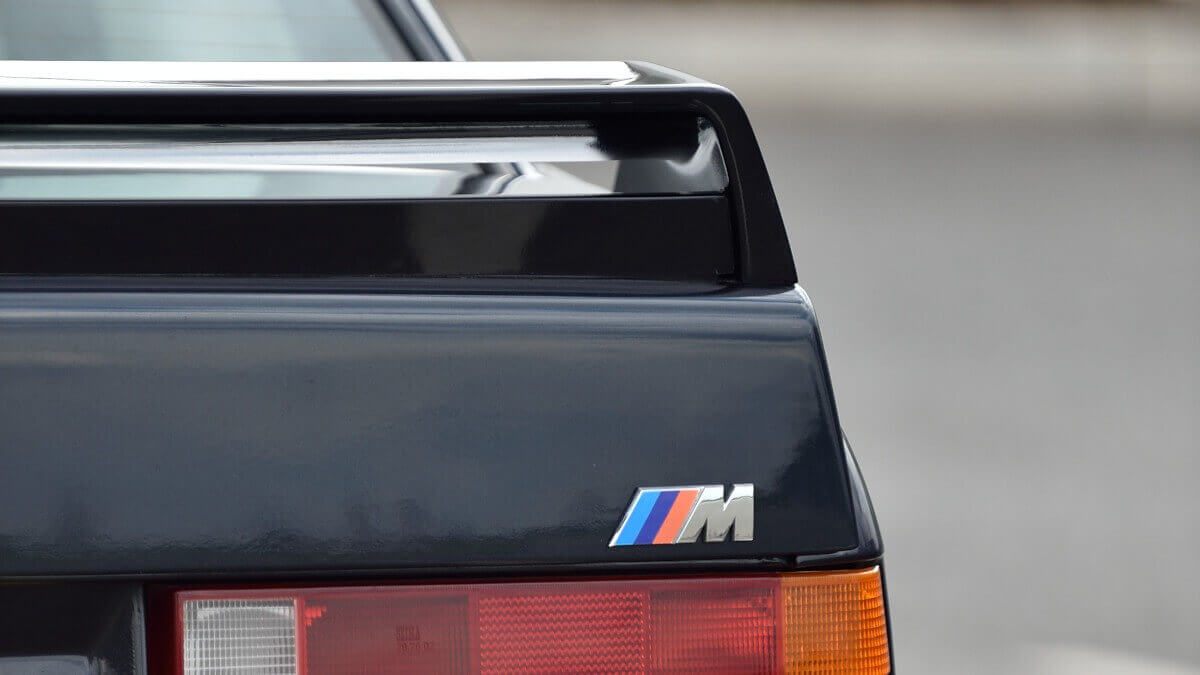 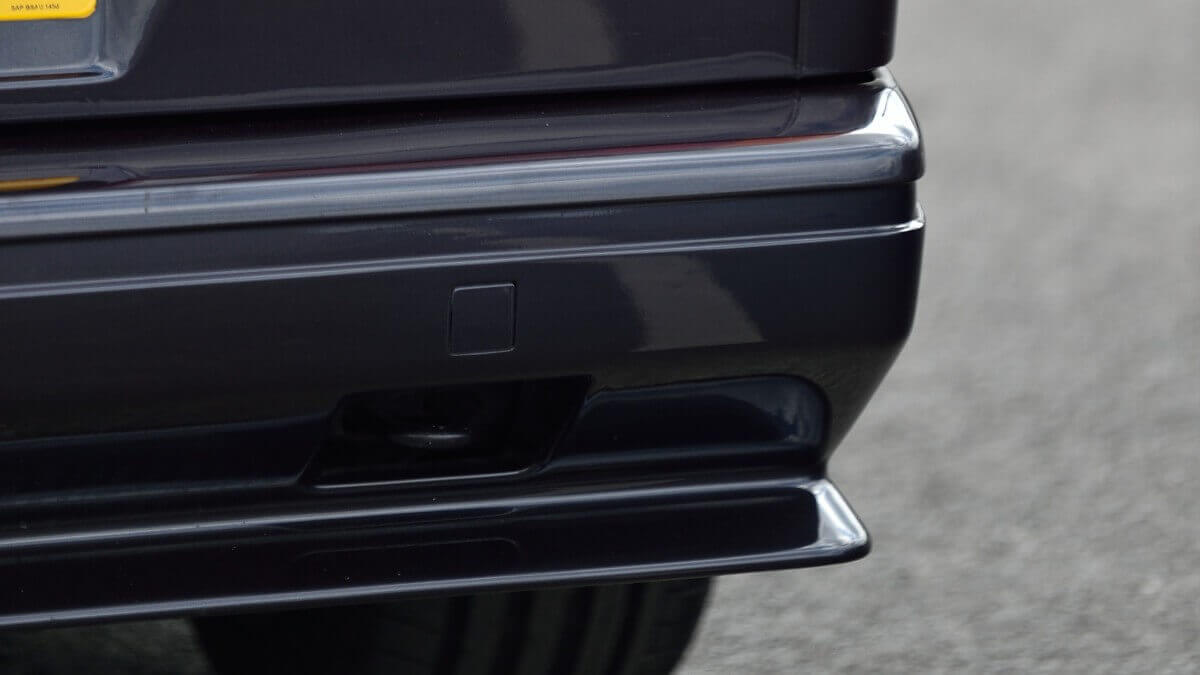 After only two years the ITR (Internationale Tourenwagen-Rennen e.V., organisator of the race series) changed the DPM into the DTM (Deutsche Tourenwagen-Meisterschaft, German Touring Car Championship) and managed to attract TV stations as well as many spectators to the tracks by some rule changes, which made this race series interesting not only for sponsors but also for car manufacturers. Soon Mercedes-Benz entered the DTM via the Snobeck team, Ford via Eggenberger and BMW via Schnitzer, each of them with specially prepared cars. Especially BMW noticed quickly that with the normal 325i they couldn’t win any more, which finally led to the development of the M3. For the same reason, Mercedes-Benz had already launched the approximately equally sized 190 E as 2.3-16 in 1984, which in all its development stages became the fiercest opponent of the M3.

With these keywords (development stages) we also come to the vehicle in out picture gallery. In motorsport nothing is as old as the car from last year. This was already true in the 1980s and led to constant further developments, which had to be homologated by road-legal special edition models depending on their scope. For this the regulations stipulated a minimum number of 500 copies that had to be sold. From the very beginning, BMW had given the M3 a 2.3-liter four-cylinder engine with 147 kW/200 hp. Since the introduction of catalytic converters in the exhaust system fell into this era and these components initially cost a little power, corresponding vehicles only had 143 kW/195 hp. In 1987, 505 copies of the M3 Evolution with chassis and suspension improvements appeared. A year later the M3 Evolution II, which we show in our gallery, was released in a run of 500 numbered units with a power increase to 162 kW/220 hp and finally in 1990 the M3 Sport Evolution, whose engine developed 175 kW/238 hp from 2.5 liters of displacement followed. Of this version, which is particularly sought-after today, 600 two-door sedans and three Cabriolets were produced. In addition there were special editions with which championship titles in the European Touring Car Championship and the DTM were celebrated, namely the M3 Europameister (148 units) and the M3 Cecotto (M3 Ravaglia in the UK, a total of 555 units). Whether homologation variant or special edition, these M3s are collector’s items today and achieve high prices in good condition. The Market in the UK is now offering the M3 Evolution II from our picture gallery in an online auction on TheMarket.co.uk, running from June 29th to July 6th. Number 114 of 500 has a mileage of 125,640 miles and received an engine overhaul 3,000 miles ago in 2010. The hammer price is expected to be £ 50,000 to £ 70,000.