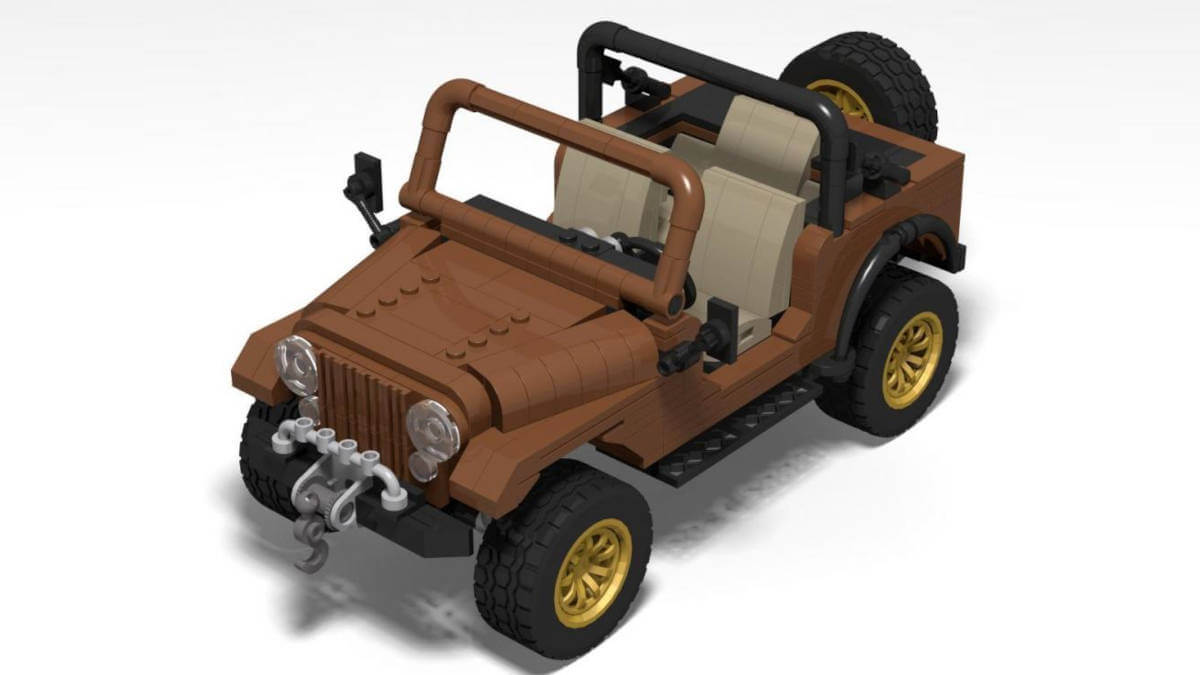 The latest 1:18 model of the BlueBrixx brand is aimed at fans of American offroad vehicles. The source of inspiration for the shape was a true veteran whose base turns 80 this year. It was a military vehicle later turned into a civilian version, which also became popular in Europe. Especially in the open-top version, which was reproduced by BlueBrixx, the offroad vehicle attracted great interest – even among people who never go off-road. 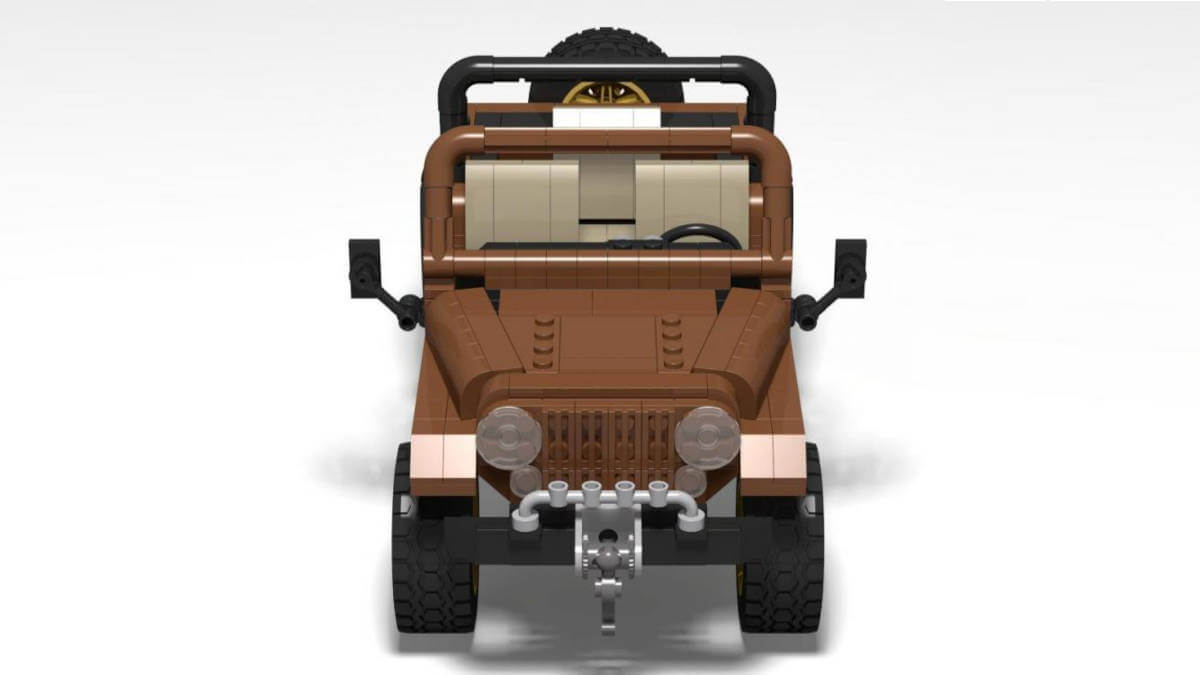 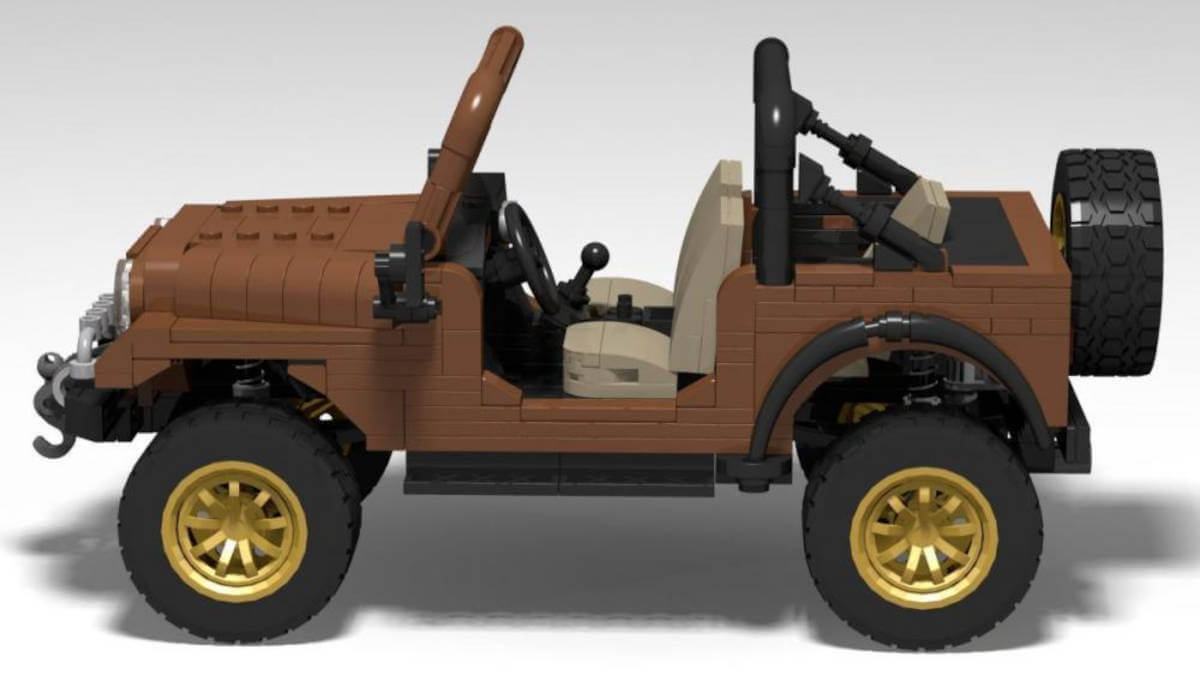 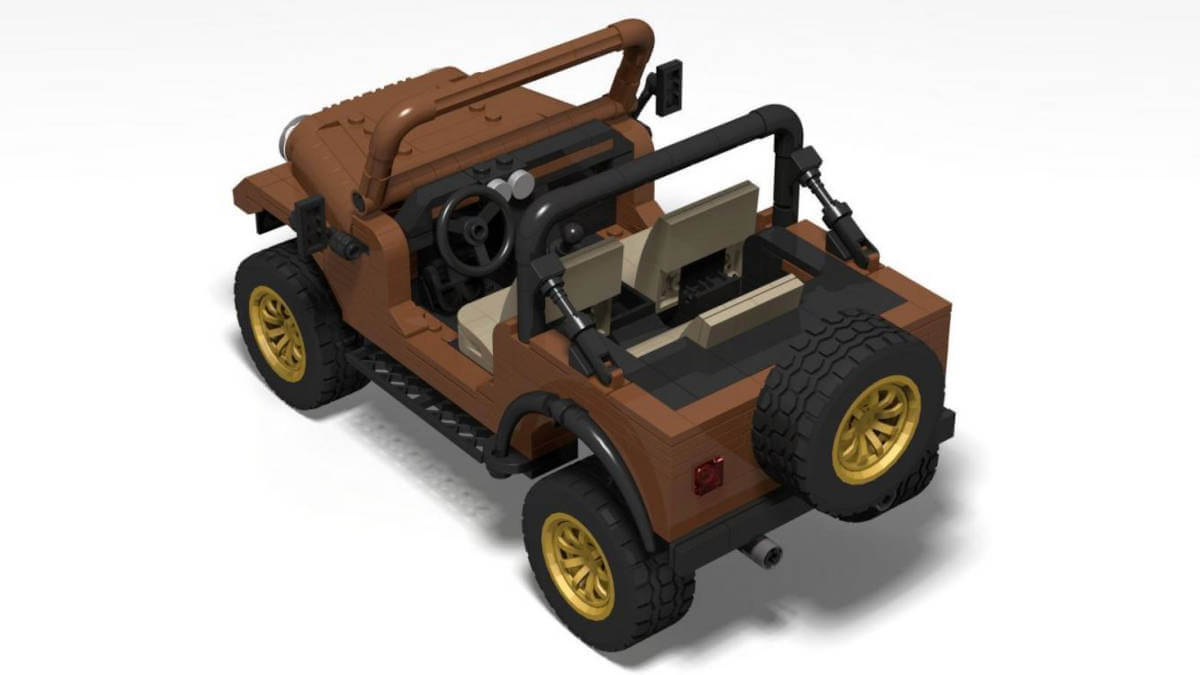 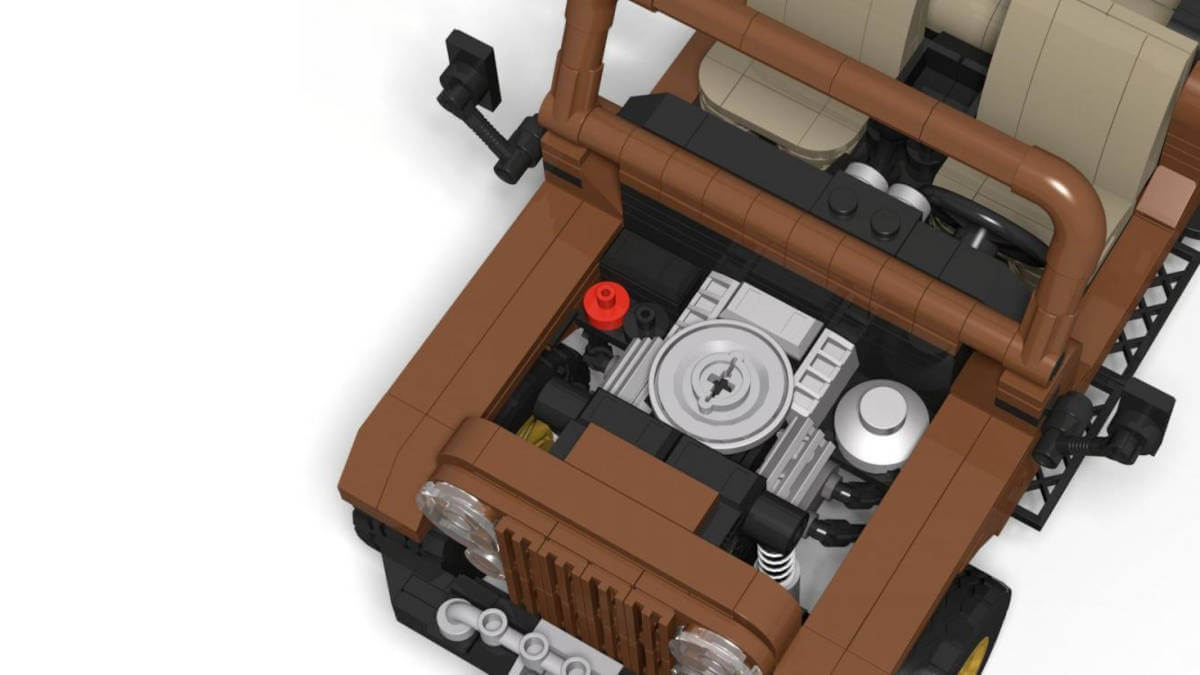 To assemble this model, the buyer has to put together a total of 604 bricks. For this purpose, a PDF building instruction with 126 building steps is available to him or her after purchase. The hood can be opened at the front to take a look at the engine replica. All four wheels are sprung. The brown US offroad vehicle is available now on the BlueBrixx website at a price of 33.95 €.