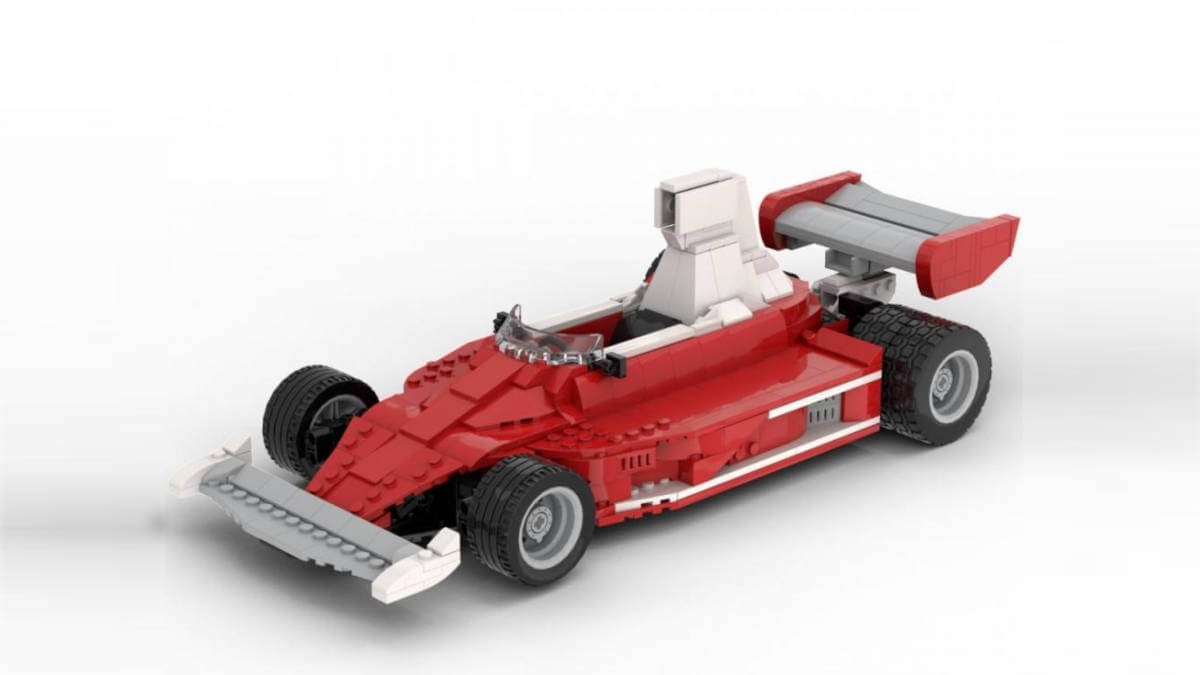 In the coming weeks and months, BlueBrixx will be releasing monoposto racing cars from the last 70 years made from bricks. The first one of these is a red example that was on the road in this form in the mid-1970s. The original was driven by the great drivers Niki Lauda and Clay Regazzoni in 1975 and early 1976. This resulted in the first drivers’ title for the Austrian and the third constructors’ championship for the carmaker. Due to the lack of official licenses, the model lacks the brand and sponsor names on the body. However, visually it is clear which racing car it is. 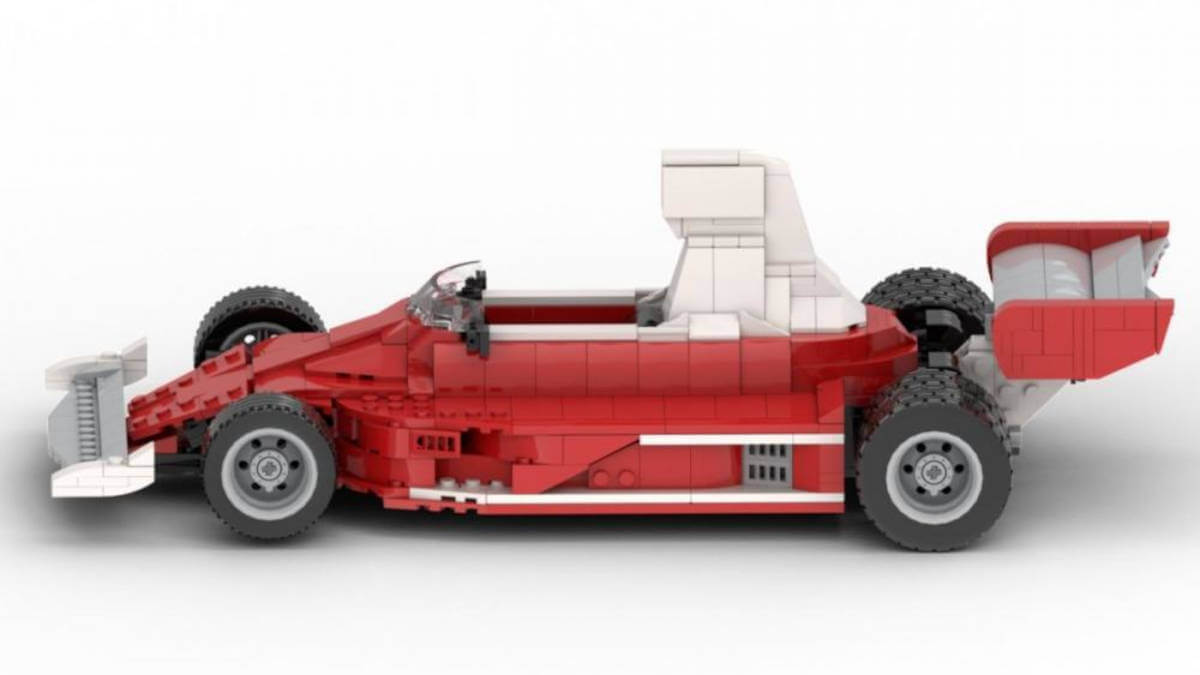 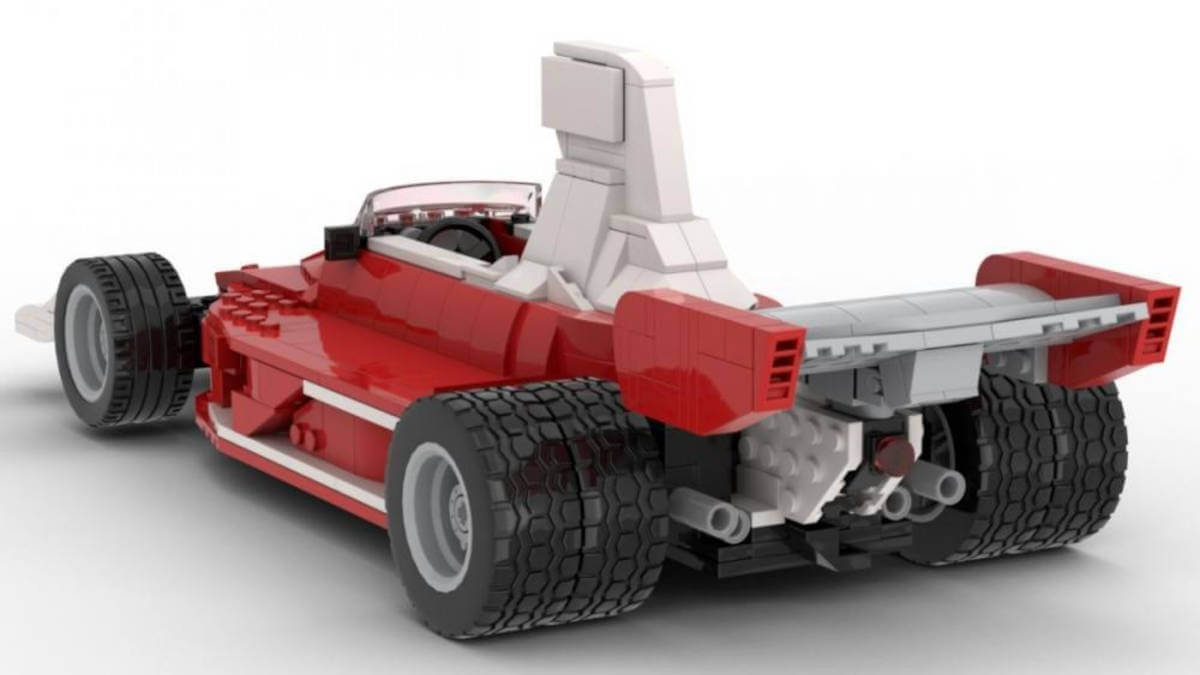 With 755 individual parts, a replica of the 1975 Red Racing Car can be created in 167 construction steps. The resulting model is approximately on a scale of 1:18. The cockpit surround including the large air scoop behind it can be removed to take a look at the driver’s seat and the twelve-cylinder engine. BlueBrixx doesn’t include the necessary assembly instructions, but they are available for download free of charge on their website. The price for the Red Racing Car (*) is € 36.95. At least five more monoposto race cars in the same scale will follow shortly.