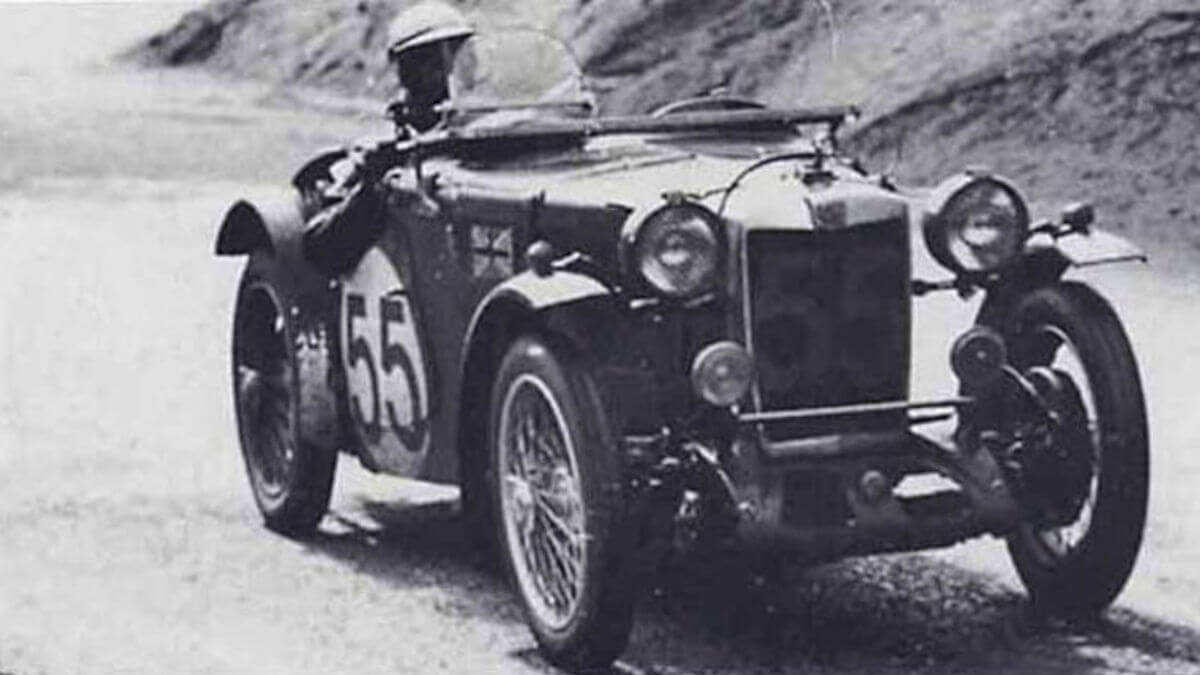 The British Skinner family should actually be known to many classic car fans. However, they often know mainly one particular product, which was produced by the Skinners Union company millions of times. Which one is that? Shorten the company name to the initials and think of carburetors. Company founders George Herbert ‘Bert’ Skinner and Thomas Carlyle ‘Carl’ Skinner experimented with car fuel mixtures back in the early 1900s and developed their first own carburetor in 1904. After a few car enthusiasts had become aware of their system and wanted to have matching parts, they decided to found the Skinner Unions (SU) in 1910.

Carl Skinner had two children, Barbara and Peter, who both became big racing fans and later also racing drivers. Until shortly before Barbara Skinner’s racing debut, women were officially excluded from participating in races. The BARC issued this ban as early as the 1900s, drawing comparisons with the jockeys in equestrian sports, where there were no women either. In 1928 the growing pressure was given way and women were allowed to compete in championships and from 1932 on women were finally allowed to compete in the same classes and categories as men. 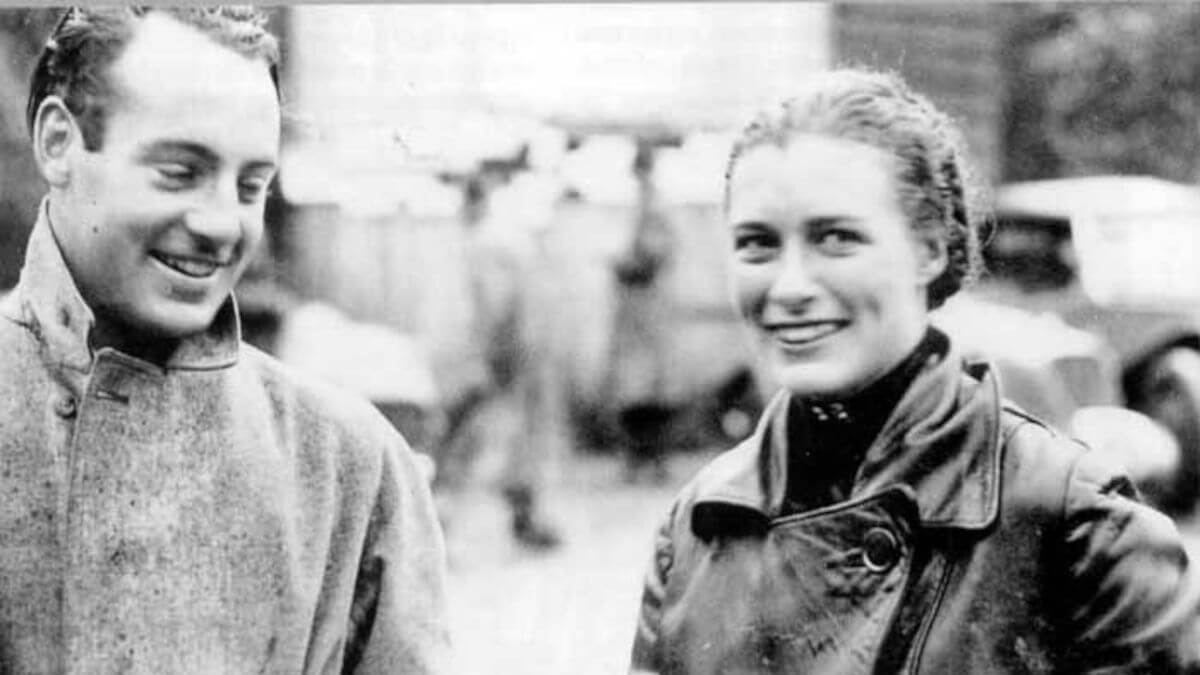 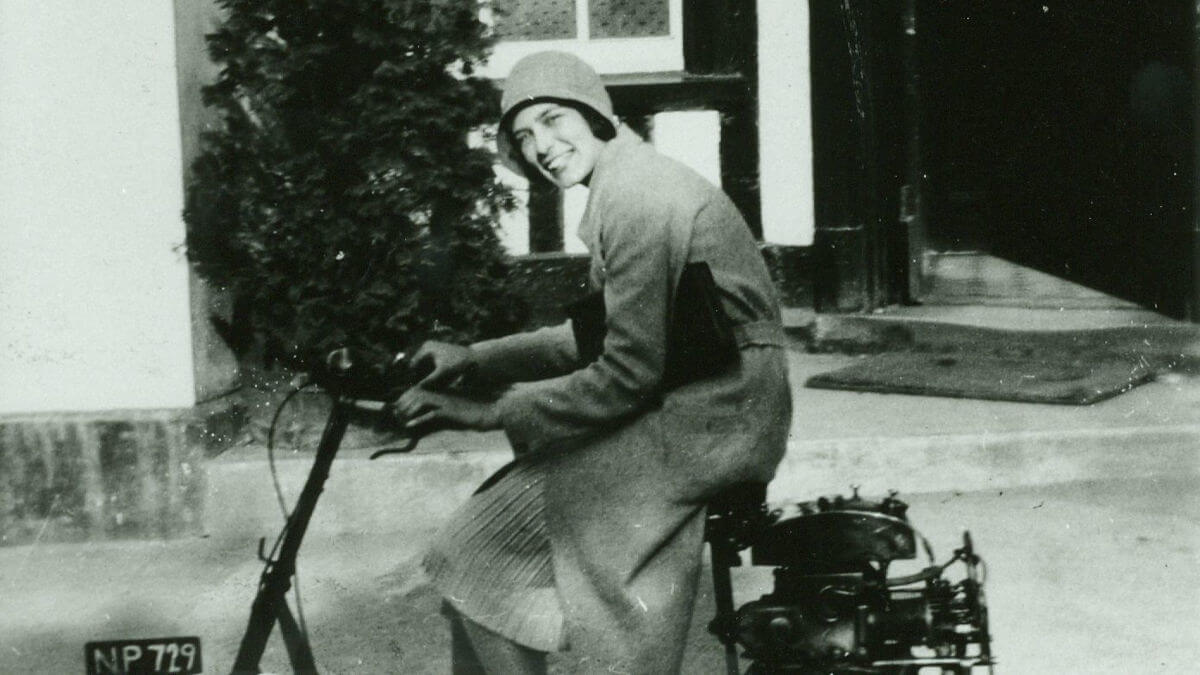 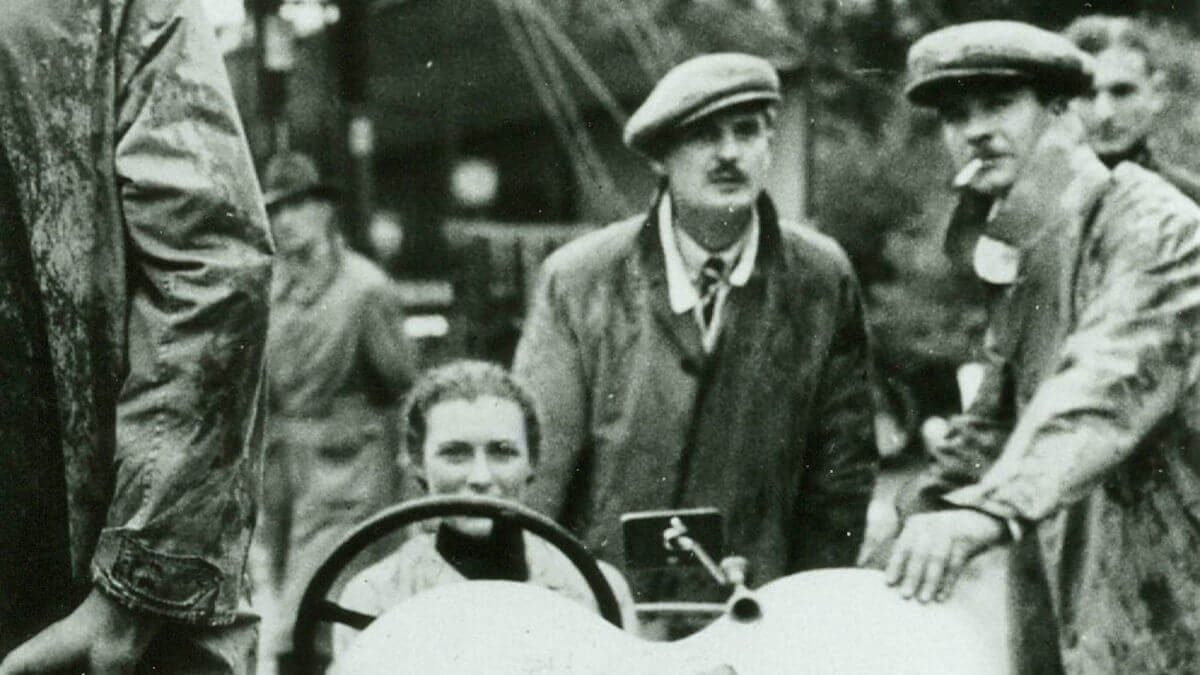 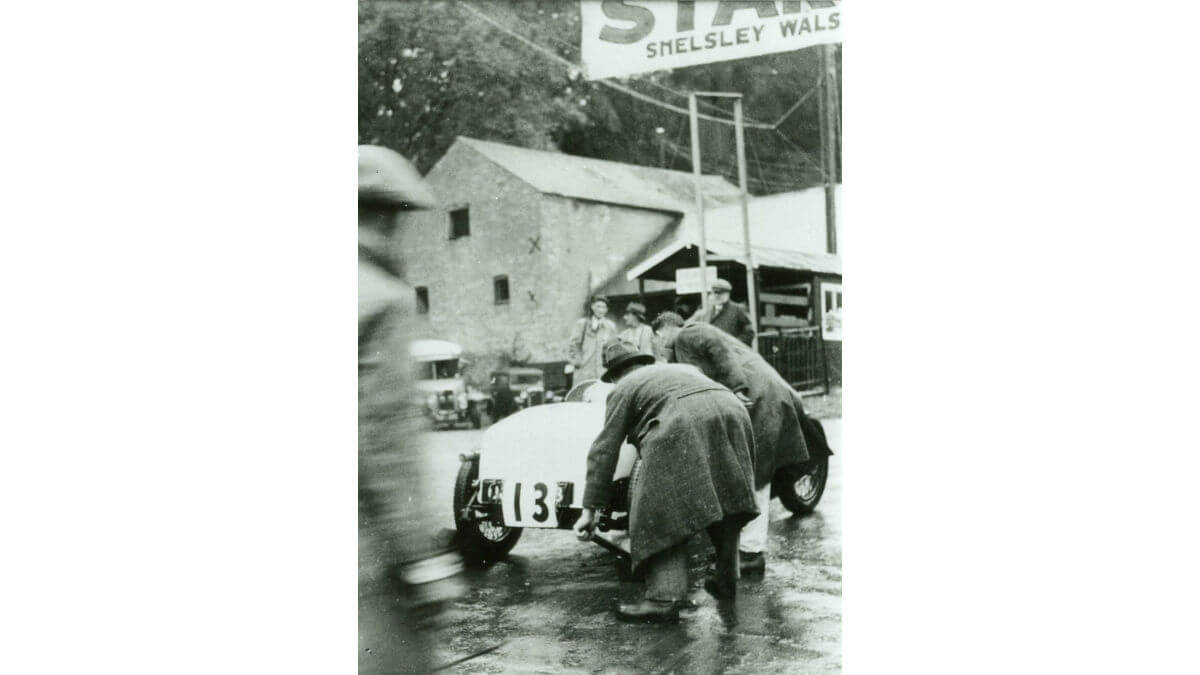 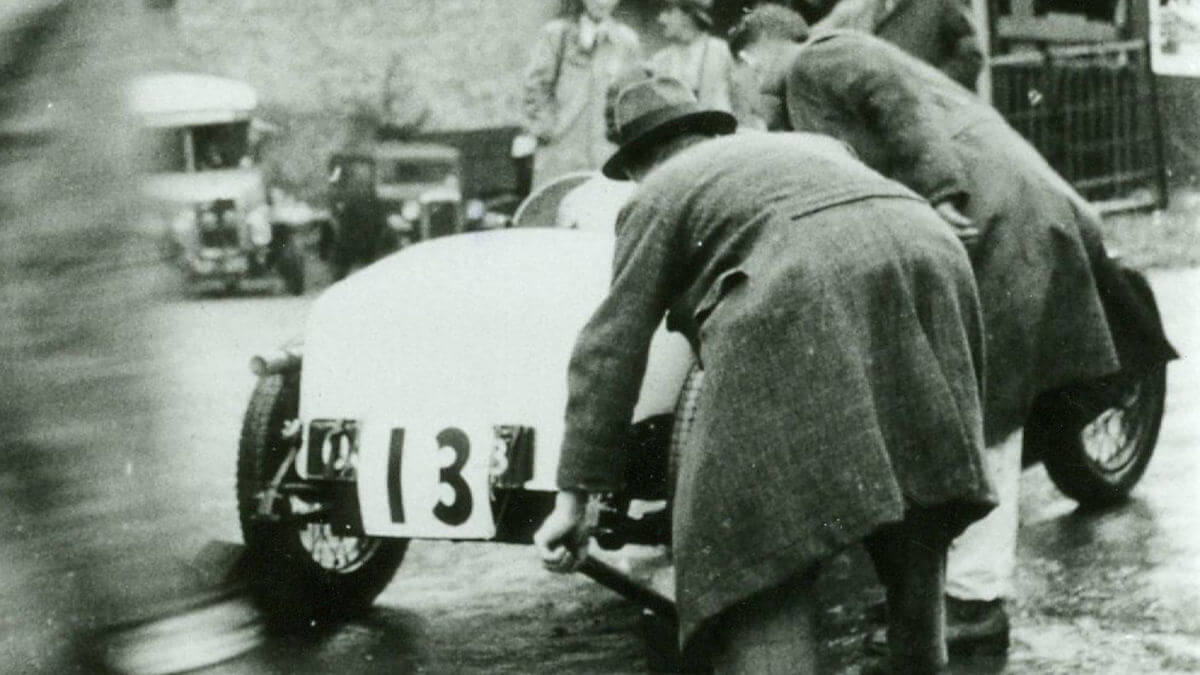 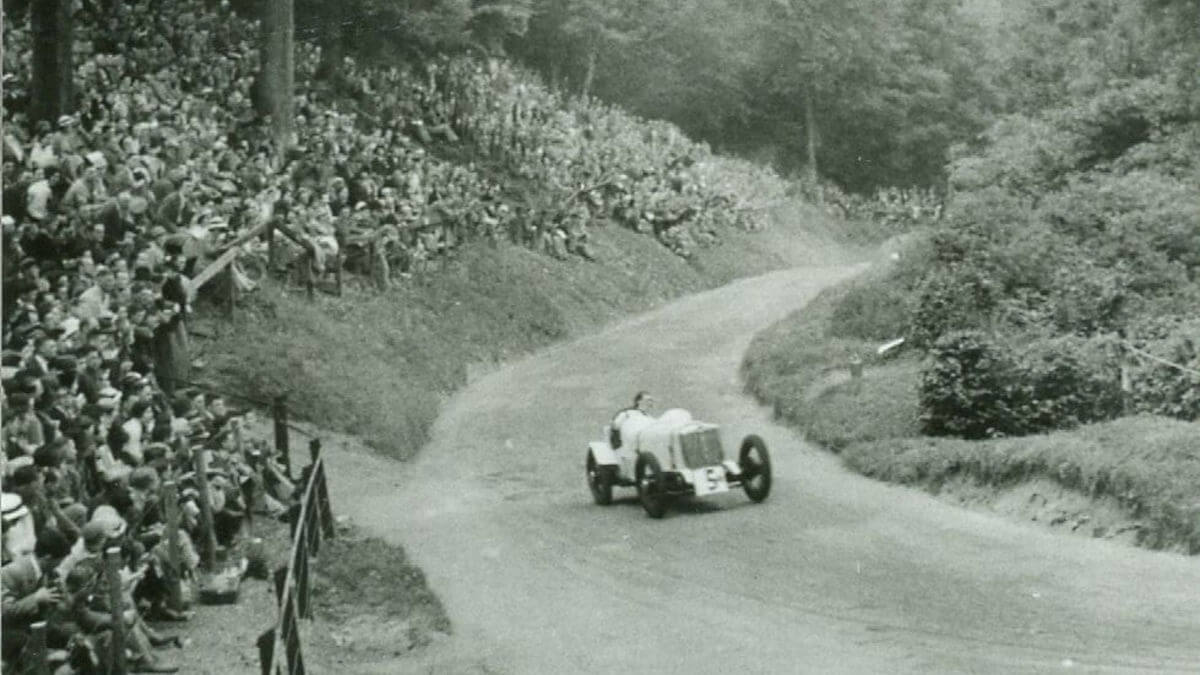 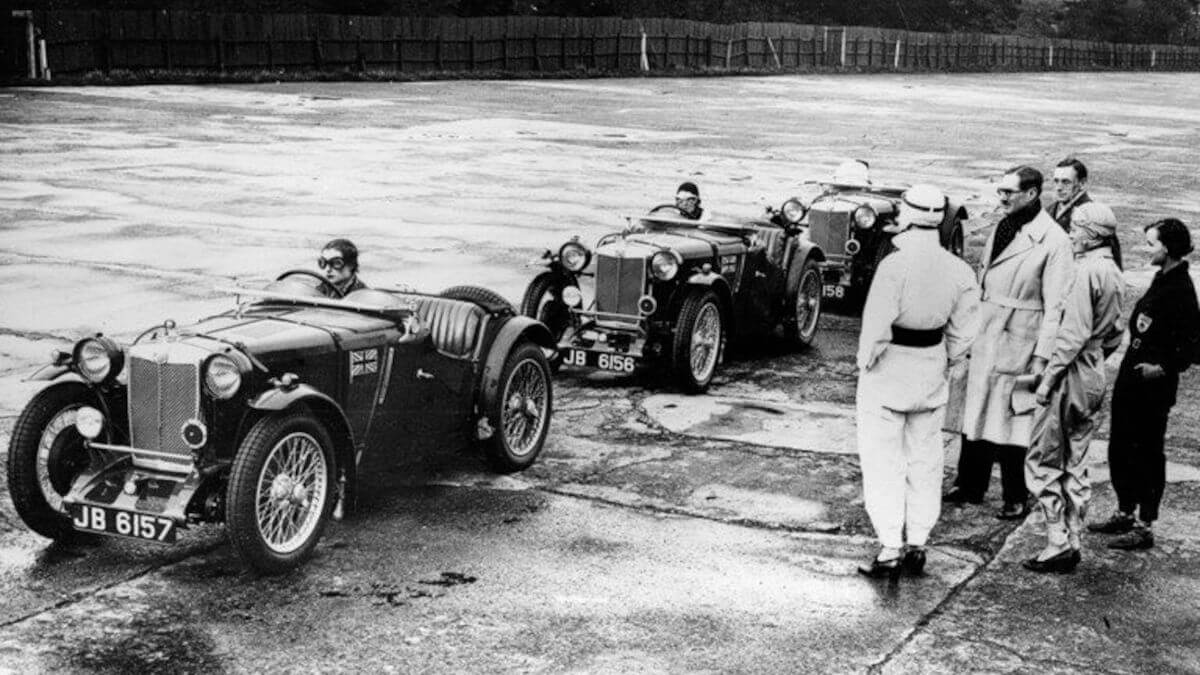 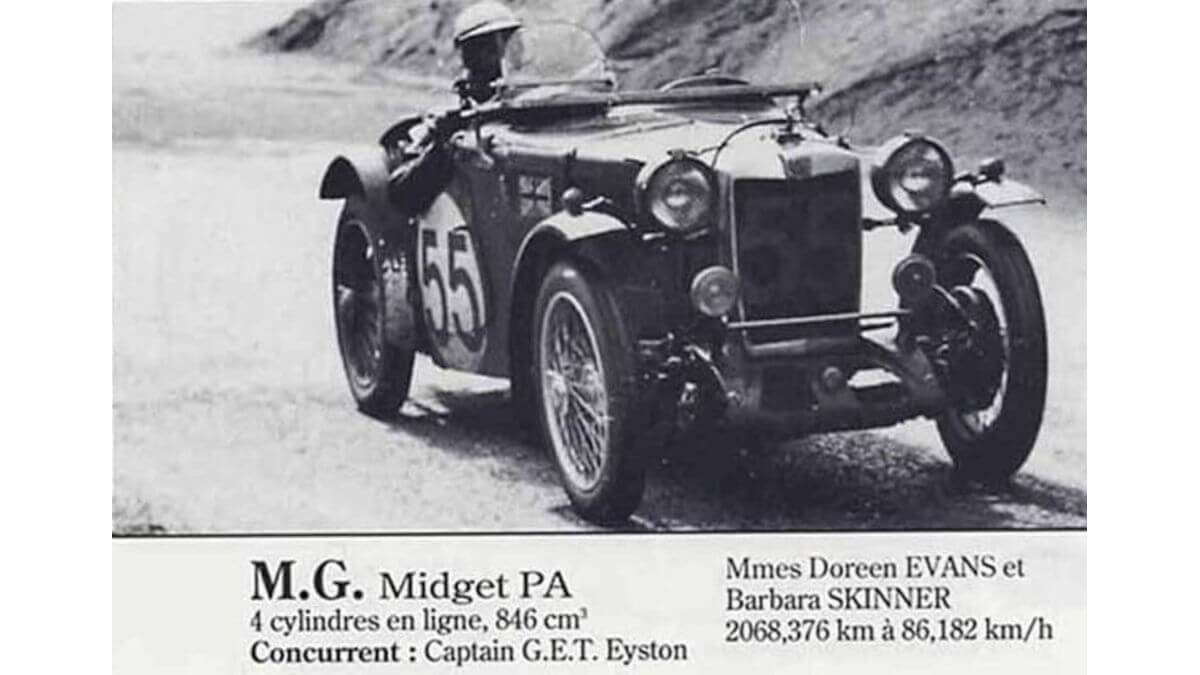 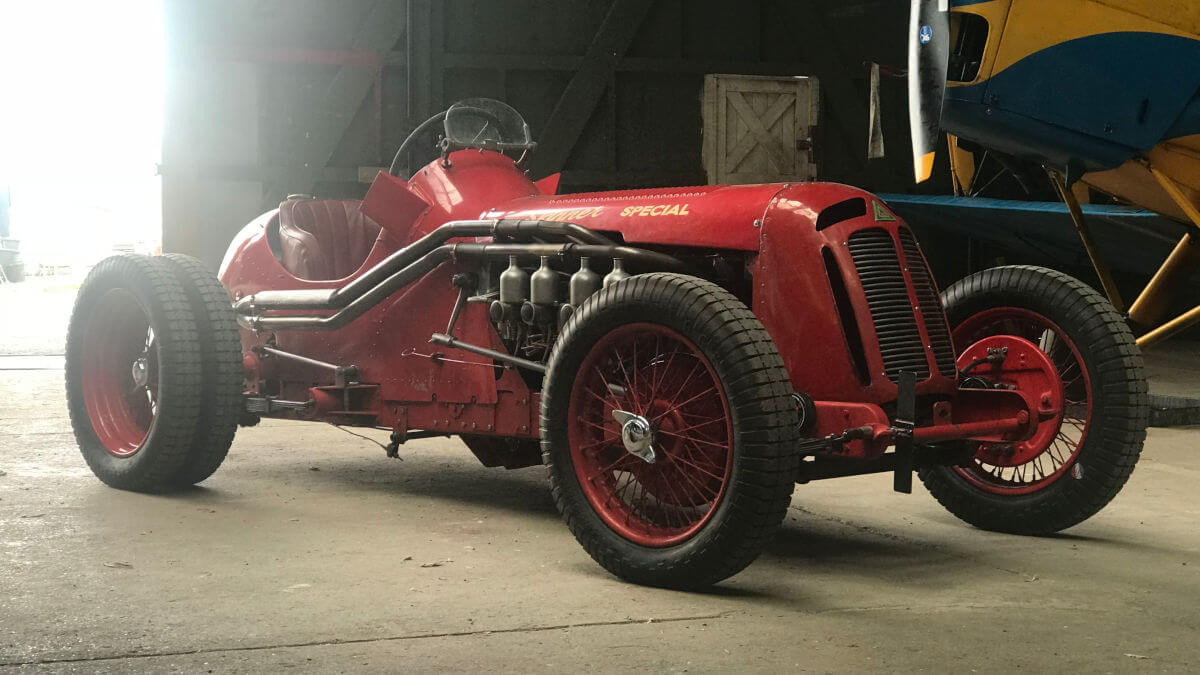 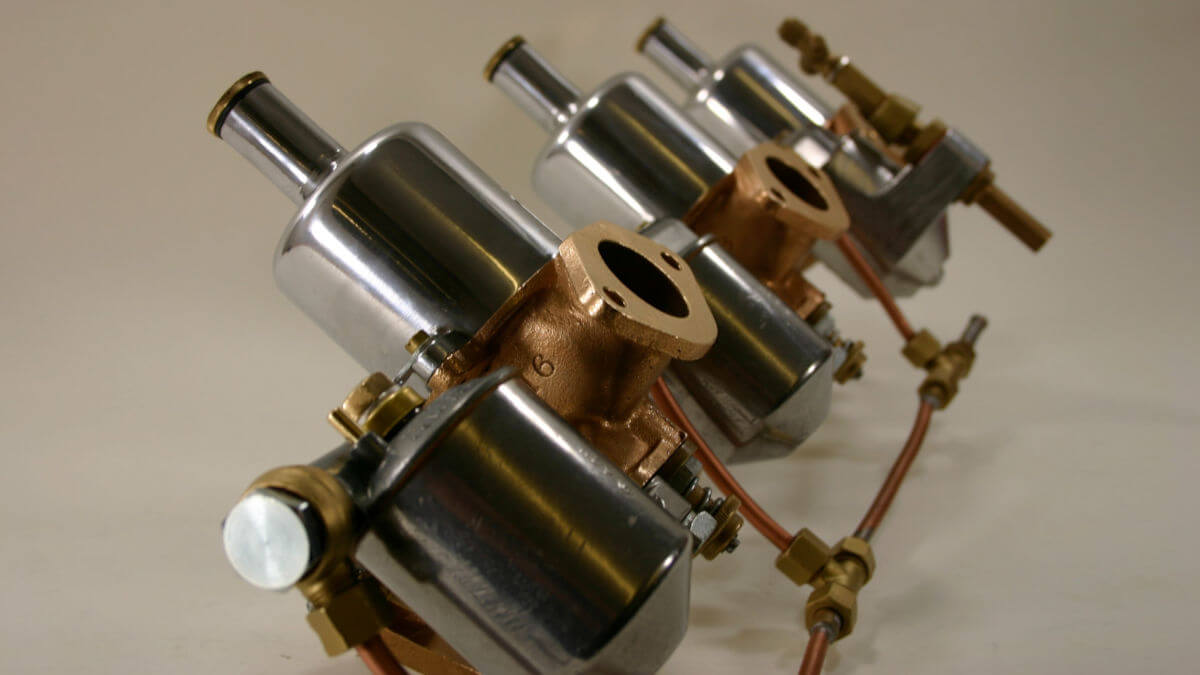 In the same year Barbara Skinner celebrated her 21st birthday, for which she received a Morris Cowley Special from her father. This car with the registration number YF15 had previously been used in the carburetor development at SU and finally received a conversion for racing use, which was first carried out by Carl Skinner himself. His daughter used this car both in everyday life and for her first races. The very first one was the Shelsley Walsh hillclimb on September 3, 1932, where she directly won the MAC Ladies Cup for fastest time. She covered the climb up the mountain in 56.6 seconds. Various other successful trips to the race track followed.

However, she retired the Morris Special at the end of the year because the car was no longer competitive. Instead, Barbara used it as a towing vehicle for her newly built White Minor, which was based on a Morris chassis given to the Skinner family on permanent loan by Lord Nuffield, then boss of Morris. The papers presented to Barbara Skinner on her wedding day, along with the chassis, read: “to be used by Miss B. Skinner for racing”. Two years after her debut she set a new record time in Shelsley Walsh, a full ten seconds (!) faster than her time in 1932. She reached this time of 46.6 seconds again in 1938 with her Red Skinner Special, which is still owned by the successor company of SU, Burlen, today.

Besides hillclimbs, she also drove the RAC Rally and races in Brooklands. In 1935, the highlight came when she was announced to be part of a six-woman ladies team at the 24-hour race in Le Mans. There the women drove in three MG PA Midgets as the ‘Dancing Daughters’ works team. Barbara Skinner and her colleague Doreen Evans finished 24th overall after 153 laps. She eventually married the racing driver and motoring writer John Bolster and competed in more races under her new last name. Tragically, her promising career ended in 1942 when Barbara Bolster died in a traffic accident. Especially at Burlen, the company that still produces SU carburetors according to old pattern (but also those of Amal and Zenith), the racing successes are still unforgotten today. Now there was a corresponding interest to bring this lady rightfully back into the public eye.