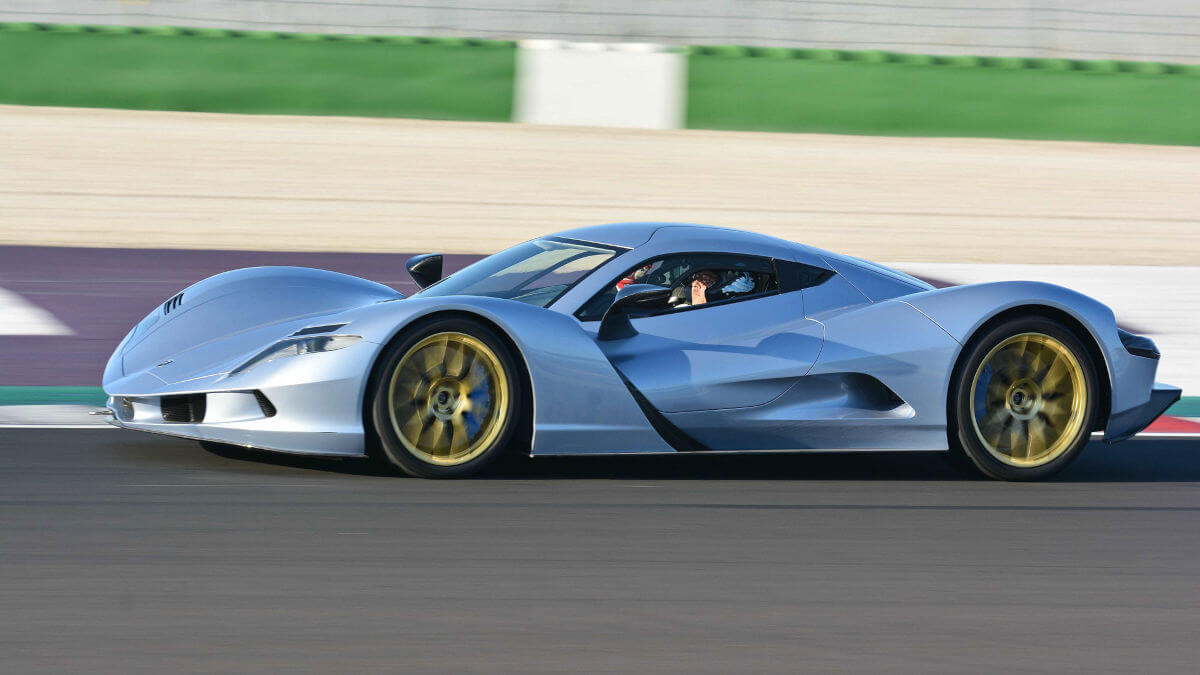 When the Chinese company Aspark presented the electric sports car Owl at the IAA in Frankfurt in 2017, many viewers thought the car was a ‘one-hit wonder’. Too many other manufacturers had appeared with similar prototypes that were never heard of again afterwards. But Aspark stayed on the ball. Behind the scenes, the Owl was being fine-tuned and tested for two years before a production-ready car was presented at the Dubai Motorshow 2019. Series production was supposed to start in 2020, but Corona forced the team to push this a little bit backwards. 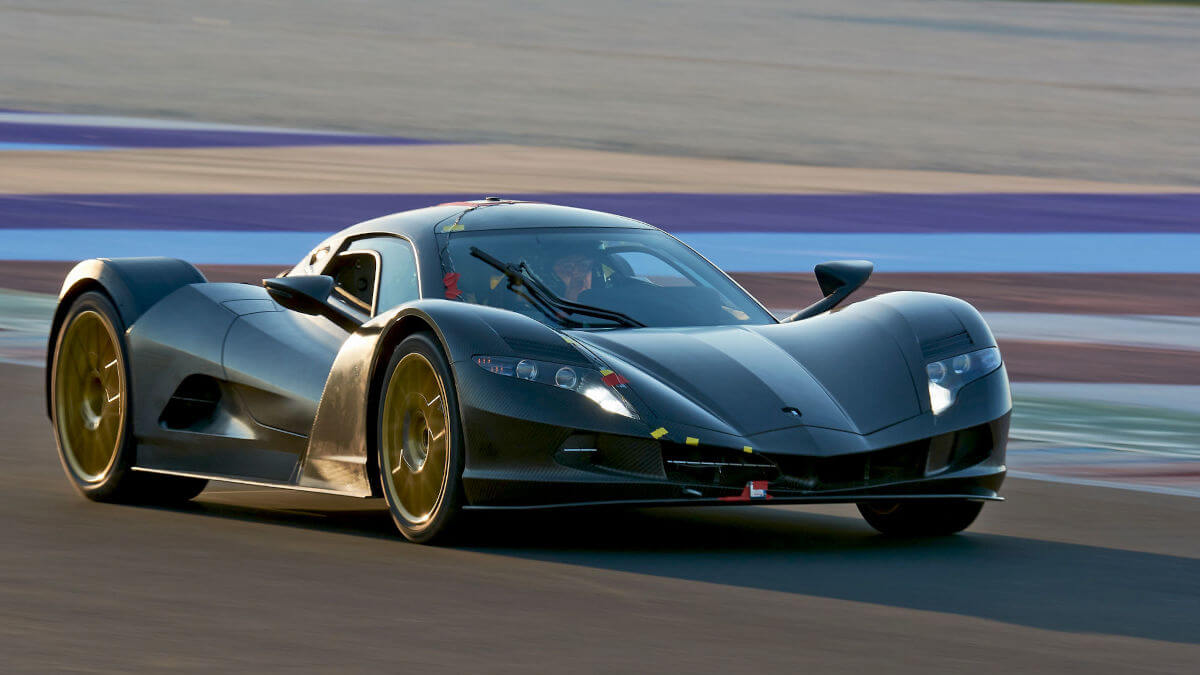 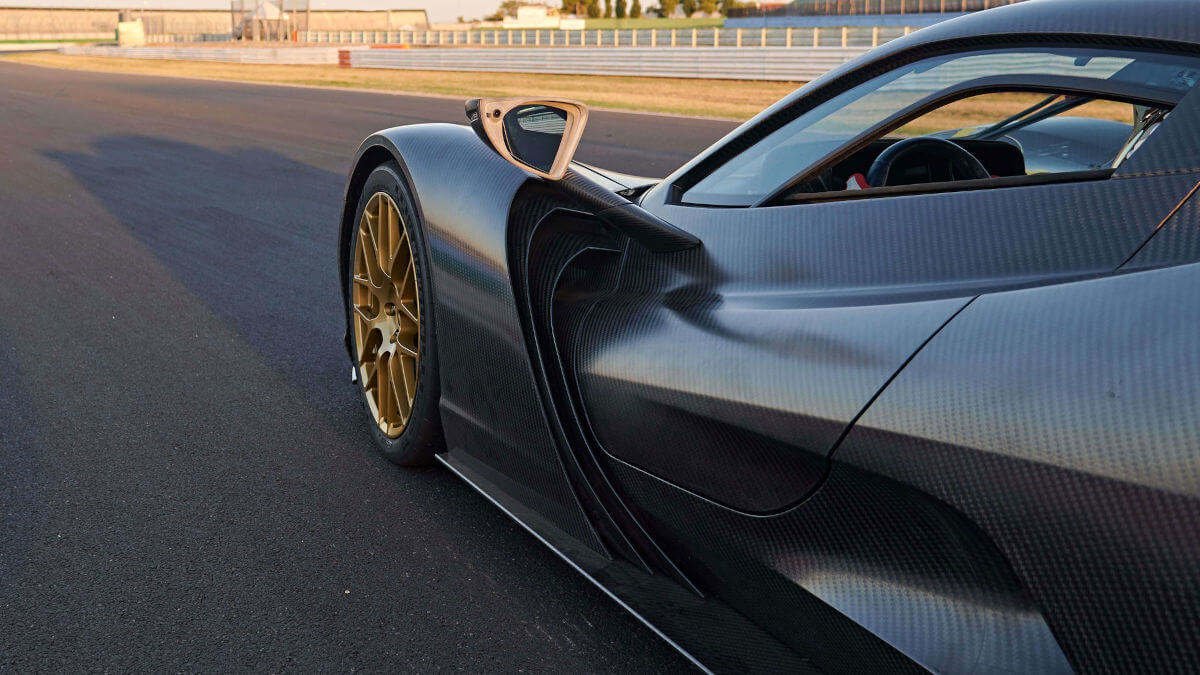 However, Aspark now managed to set a new world record for a street-legal electric sports car. The car made from carbon fiber, developed in collaboration with MAT (Manifattura Automobili Torino), went on test drives on the Misano race track in Italy, consolidating a statement made by the developers right from the start as fact. On Michelin production tires, the prototype accelerated from a standstill to 60 mph in 1.72 seconds. No production car has ever accelerated faster. To achieve this value, the Owl has four electric wheel hub motors, which together produce 1,480 kW (2.012 hp). Aspark names 400 kph (248.5 mph) as the topspeed, while the range is expected to be around 450 kilometers (279.6 miles).

The first units will soon be rolling to their waiting new owners. In total, only 50 units will be built at a unit price of 2.5 million euros.