Homologation vehicles always have a great opportunity to mature into collectors cars in later years. This is fully true of the Porsche 911 (993) GT2, which was available from 1995. As the first street-legal GT model in the brand’s history, it has a special status anyway. Porsche wanted to really take off in the GT sports car segment with the 993 series. Shortly beforehand, the FIA, the world motorsport association, had defined new classifications. For this purpose, a new racing car was created on the basis of the Turbo with fender extensions and various aerodynamic improvements. In addition to the front spoiler lip from the Carrera RS, for example, there was an independent rear wing. Only 194 examples of the road version were built in three model years. Next to them, there 78 factory-built racing cars and a few additional cars built by various private racing teams. 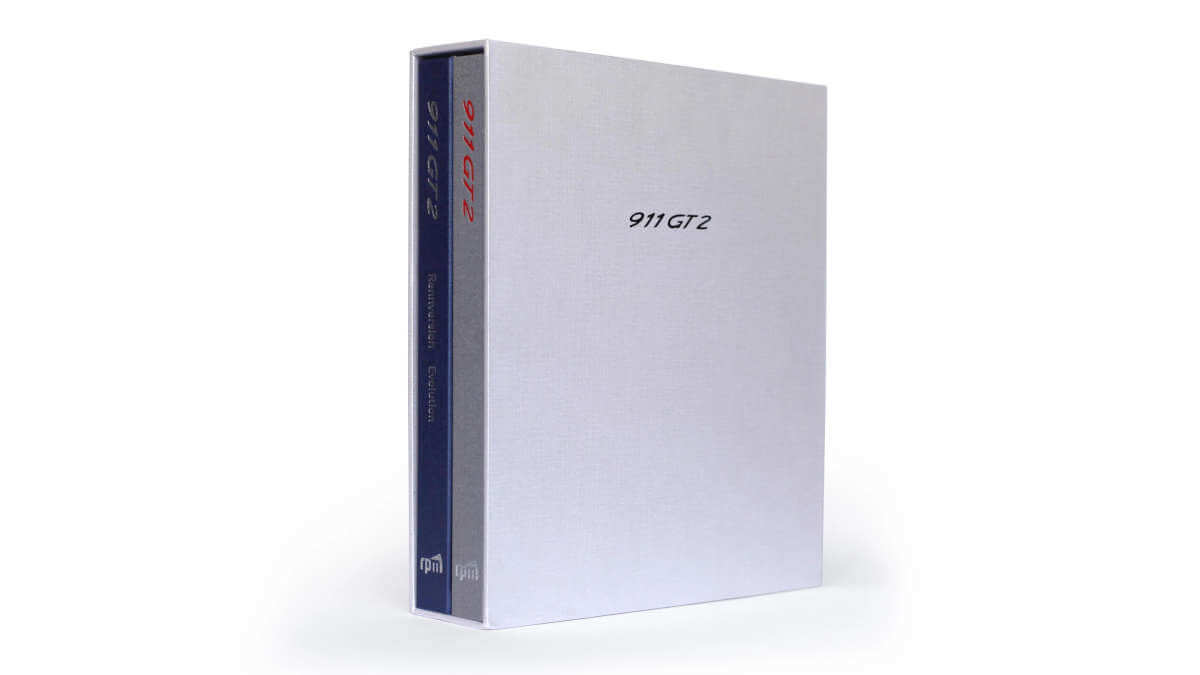 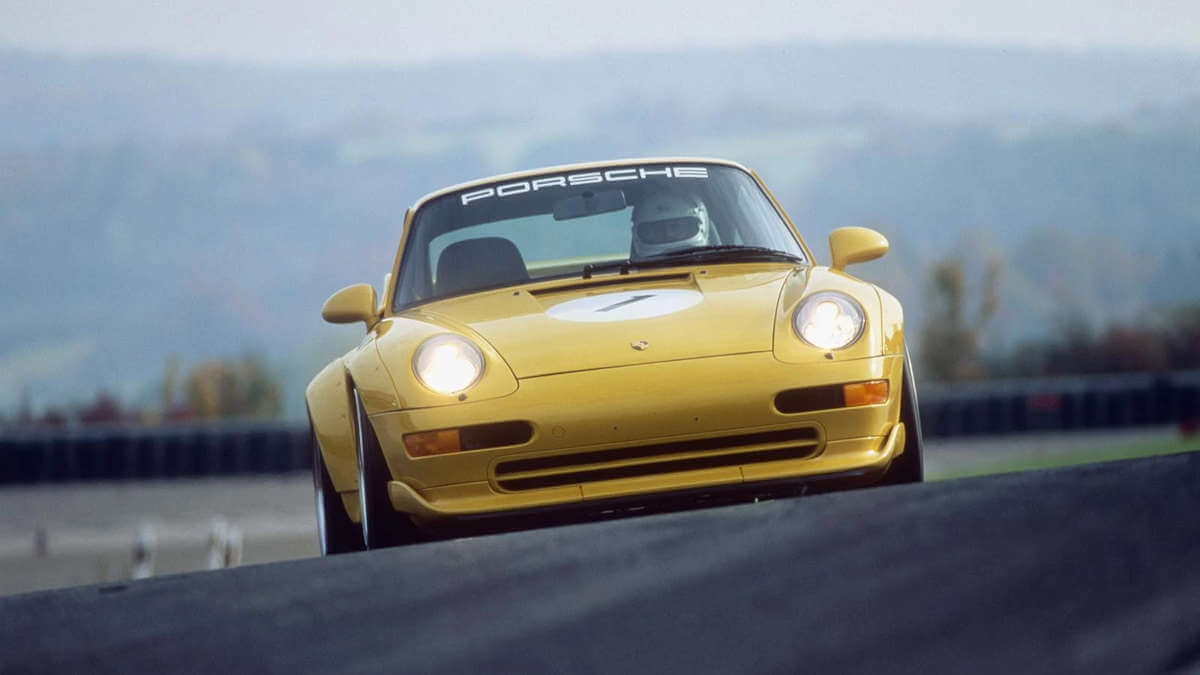 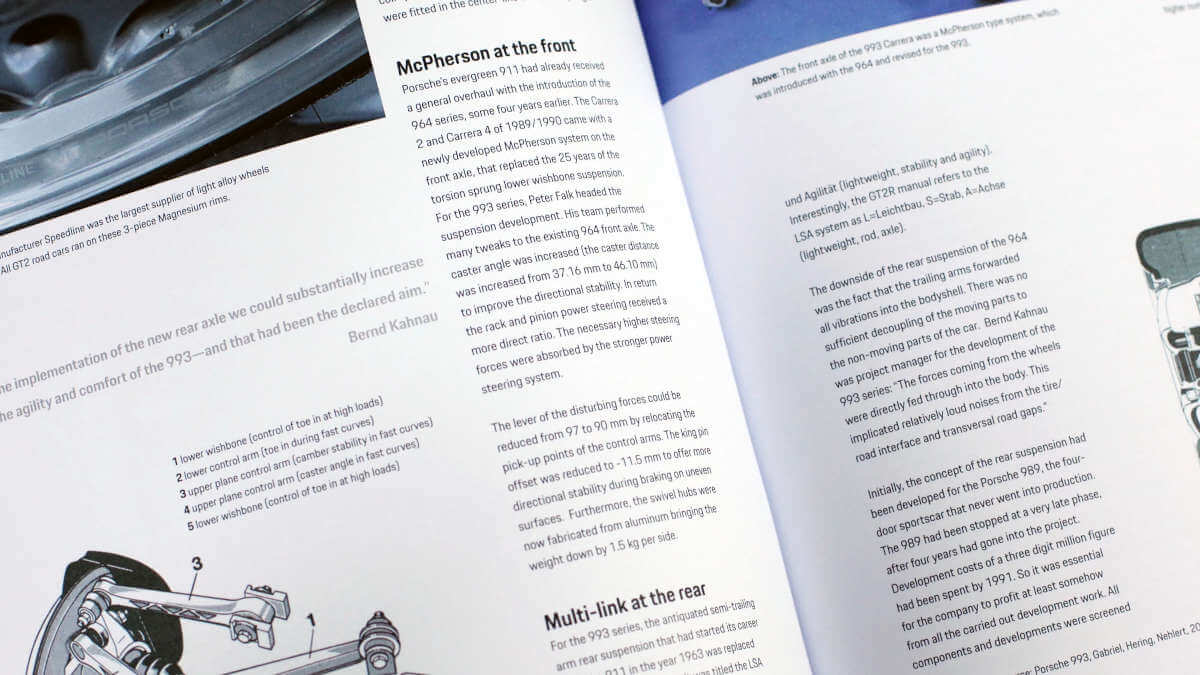 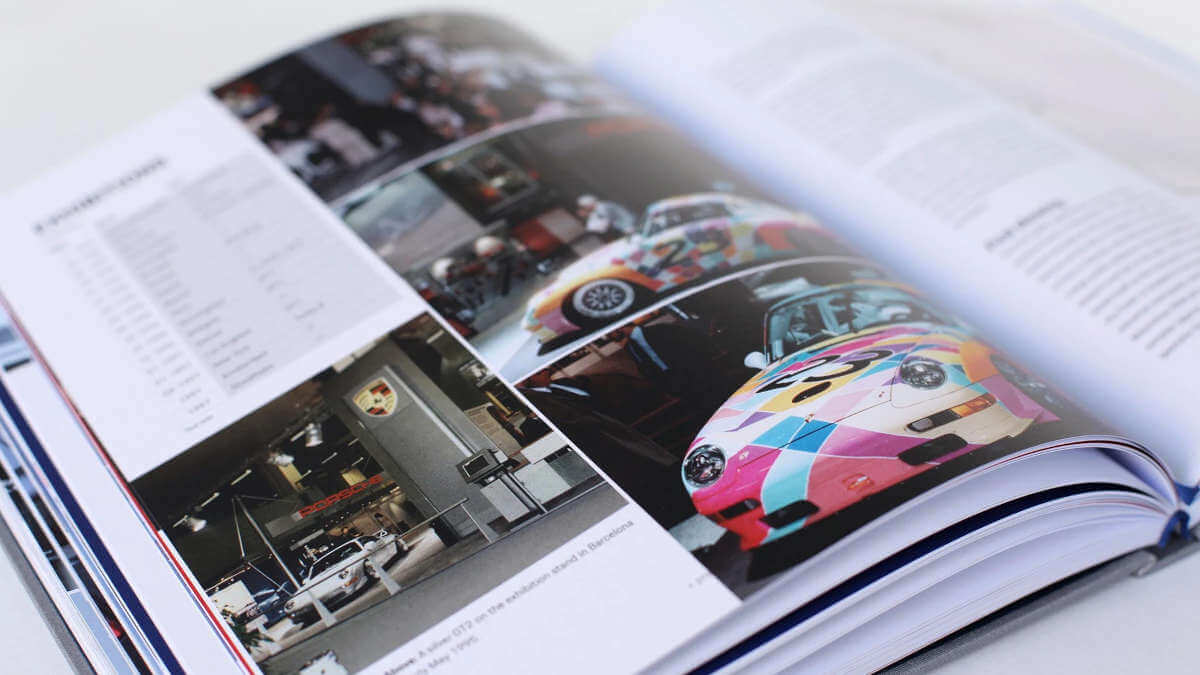 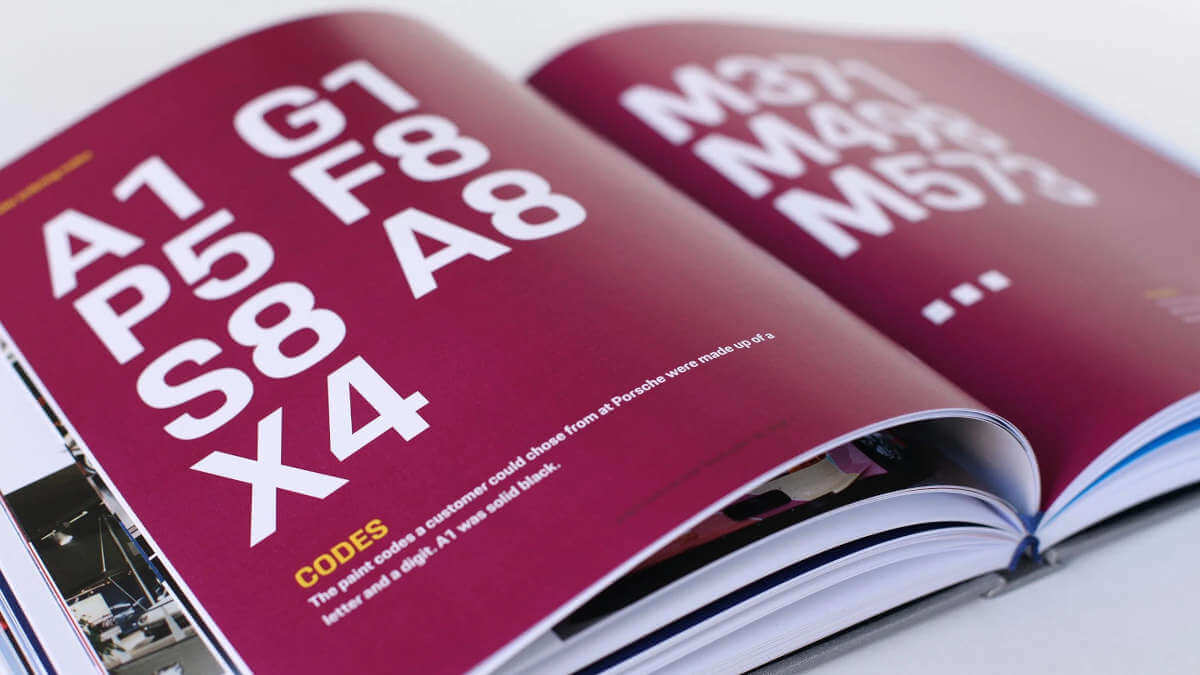 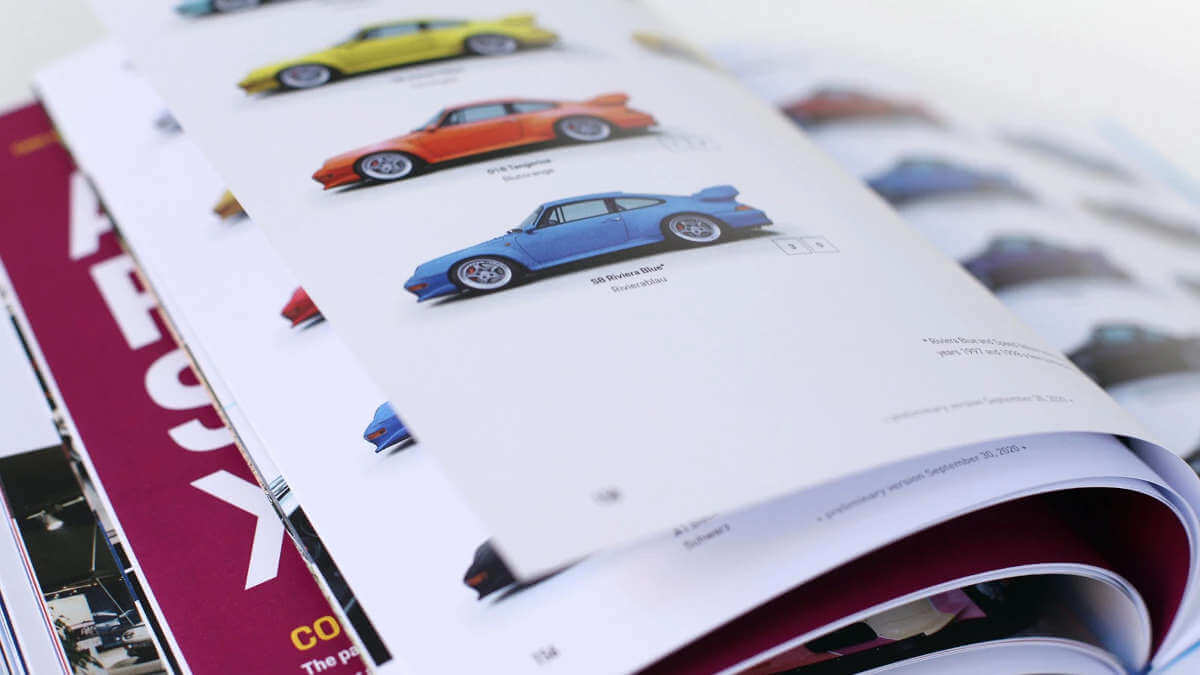 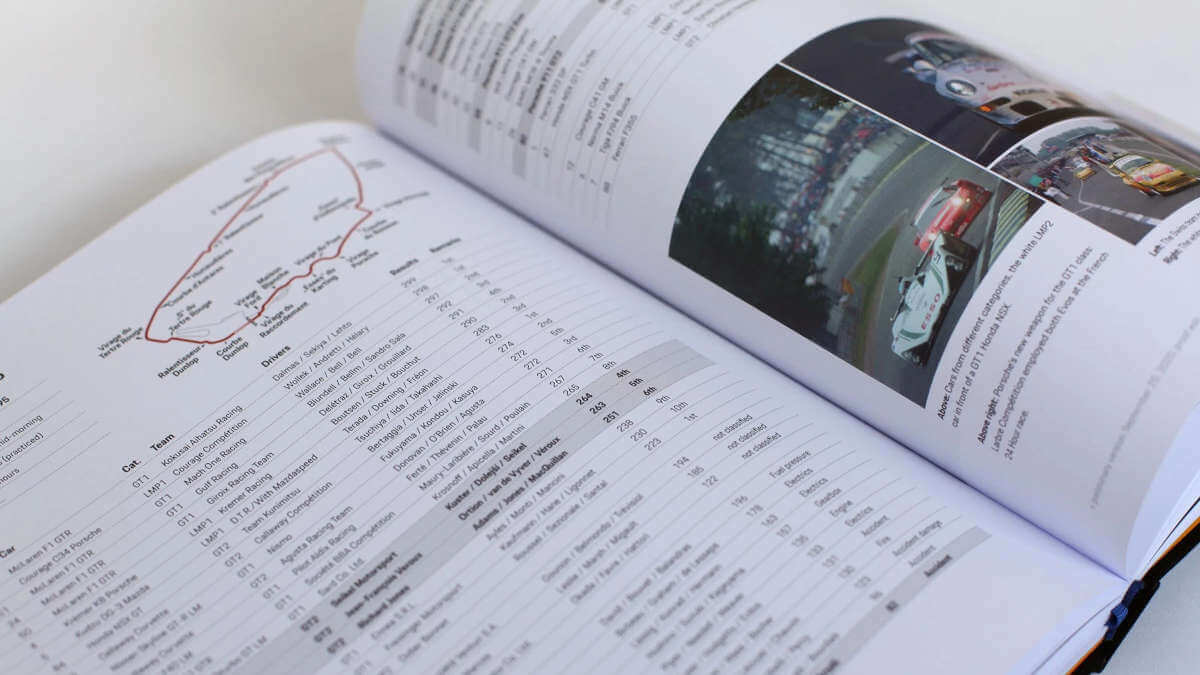 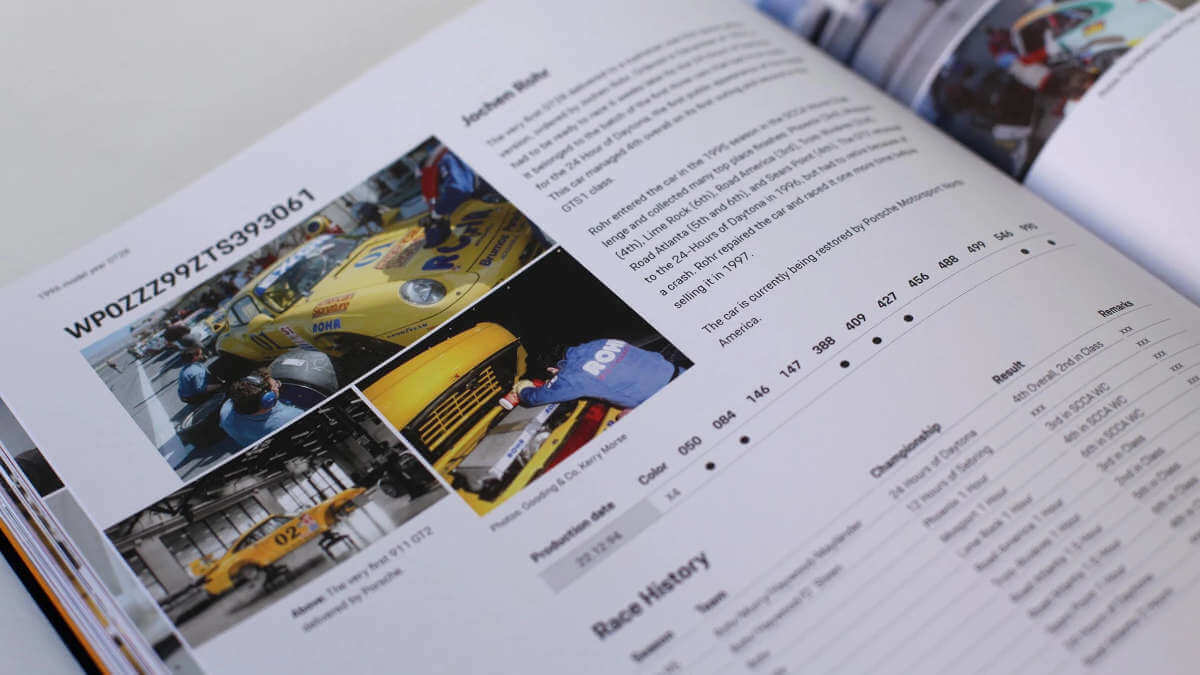 Christoph Mäder, who has already written books on the 911 (991) R and other rare Porsche models as well as on the Aston Martin DBR9, has now devoted himself to the history of the 911 (993) GT2. What was originally planned as one book quickly became two, because the racing car is definitely worth more than just a few paragraphs. Especially if you, like Mäder, illuminate technical details down to the last screw and leave no equipment option unmentioned. The result is a two-volume work in a decorative slipcase, which the author of this article was able to contribute to in small areas. Under ISBN 978-3-982486-1-2, interested parties can order the two English-language books directly from rpm Books at a price of € 399. All proceeds from the first edition – limited to 993 copies – will be donated by Christoph Mäder to Aktion Deutschland hilft e.V. for the benefit of the flood victims in the Ahr Valley.