Exactly 75 years ago today, on December 27, 1945, a few employees started production of one of the most famous cars in the middle of Germany. The back story is well known. The ‘Volkswagen’ was developed as a prestige project of the National Socialist NSDAP government to mobilize the German population. Against the wishes of the main developer, Ferdinand Porsche, the car was arbitrarily renamed the ‘KdF-Wagen’. Its abbreviation standing for the workers’ organization ‘Kraft durch Freude’. In the background, however, plans had long been in the drawers to produce means of transport based on the rear-engine platform important to the war effort. In Fallersleben near the Mittelland Canal, the largest automobile plant in the world at the time was built, with workers’ housing estates forming the ‘City of the KdF-Wagen’. After World War 2, this developed into today’s city named Wolfsburg.

Meanwhile, the car plant, which during the war produced not only Kübelwagen, Schwimmwagen and Kommandeurswagen as well as 630 examples of the KdF-Wagen, but also weapons and munitions, was to be dismantled and sent to the British occupation forces as war reparations. However, the British automakers gratefully declined both the production tools and the plans for the Volkswagen. Instead, Dr. Hermann Münch, a commercial lawyer, arranged with the British Army for production to remain at the actual plant in order to supply doctors, military forces and other organizations with urgently needed cars. To this end, he organized the procurement of steel, coal and other important raw materials through various channels. The British ordered a first batch of 20,000 vehicles on August 22, 1945. Prior to this, the army had some Kübelwagen assembled from remaining stocks. 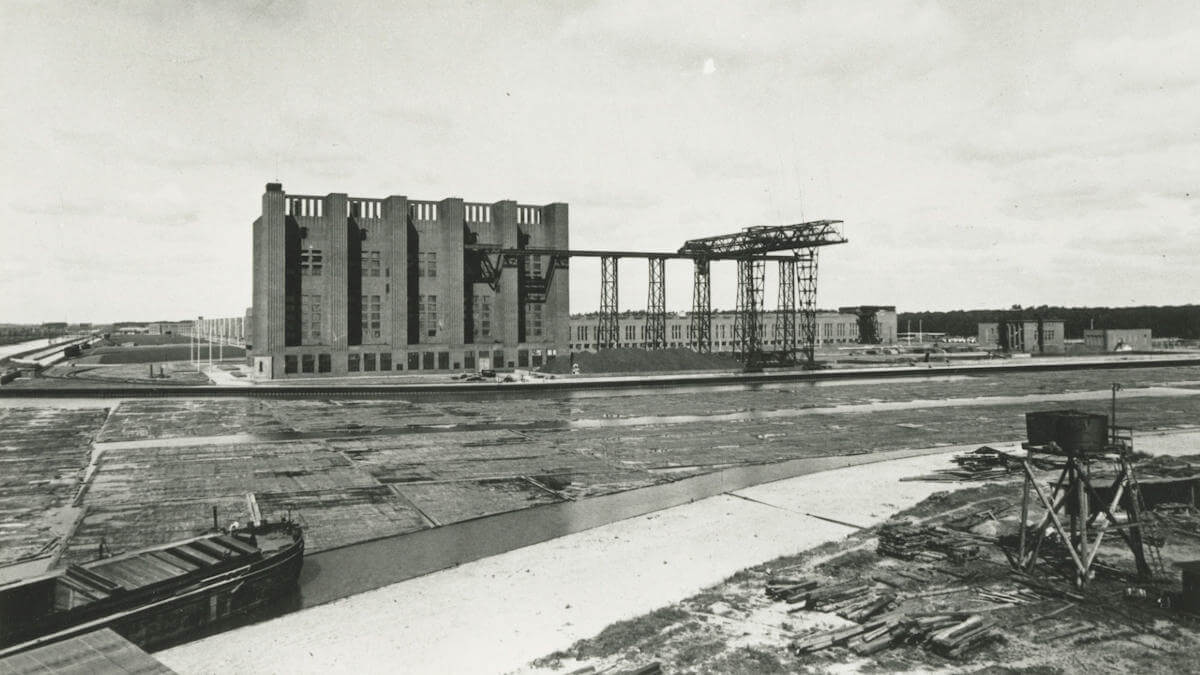 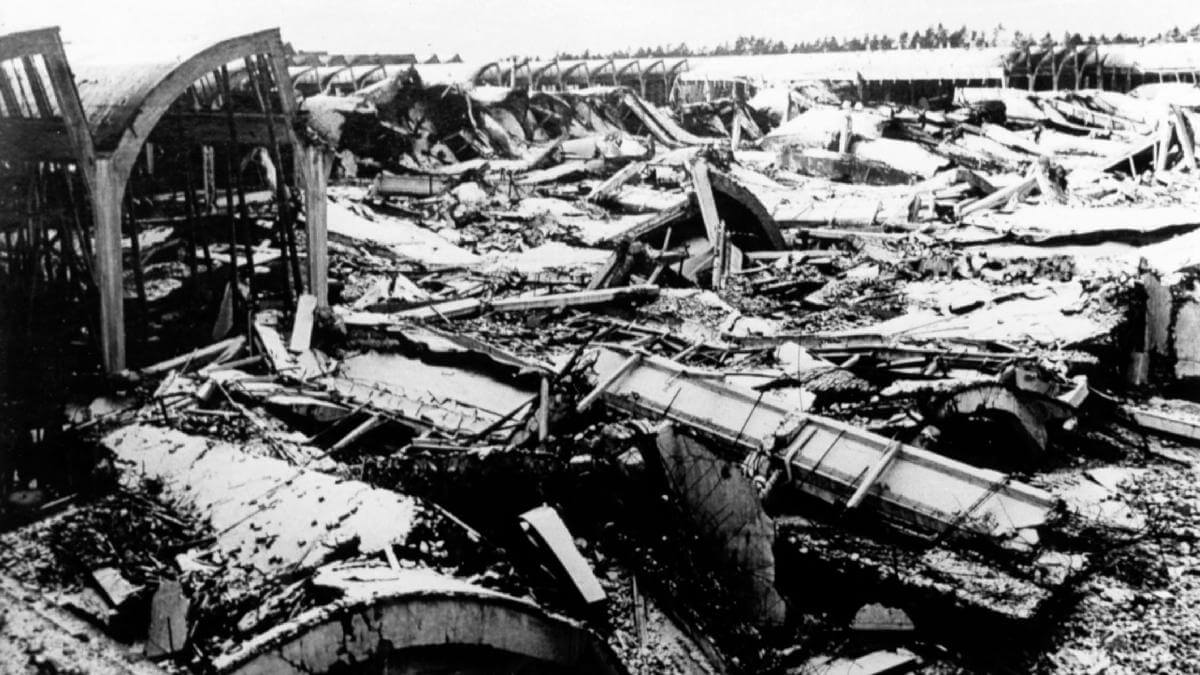 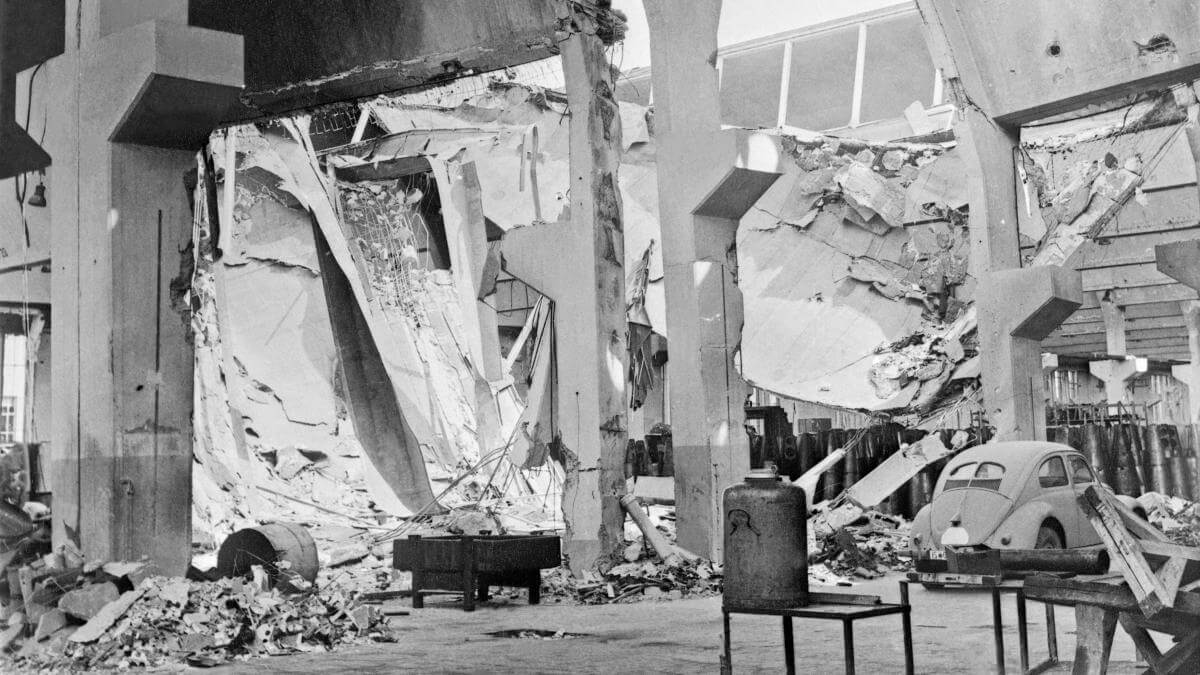 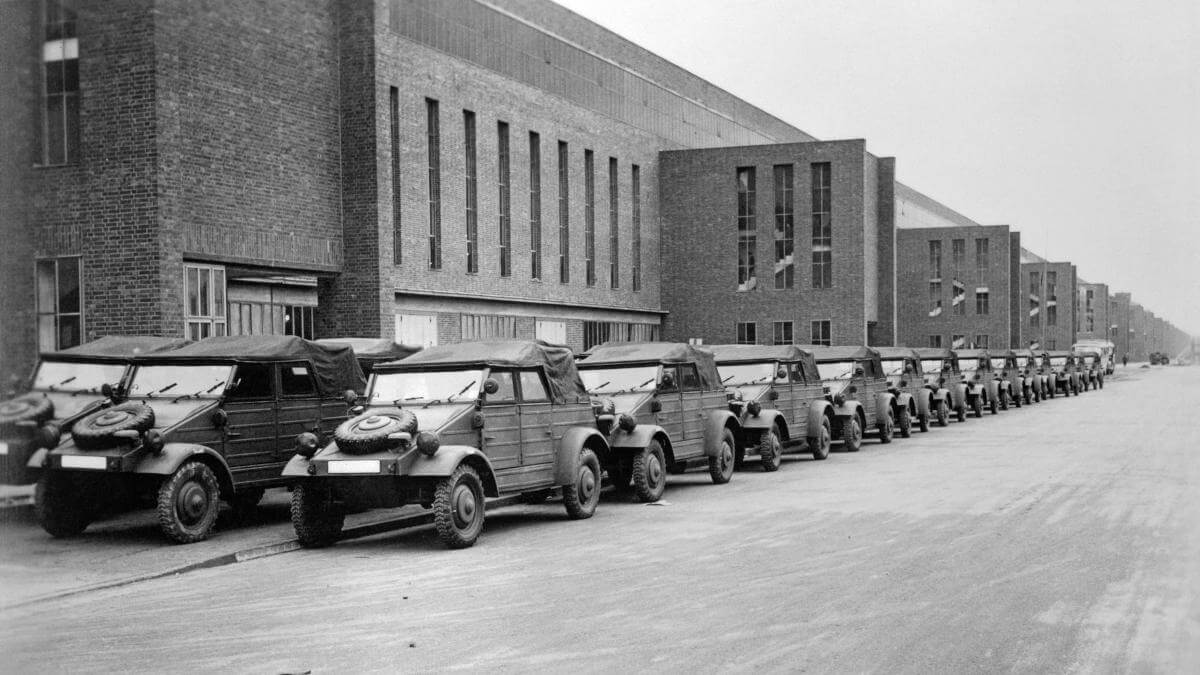 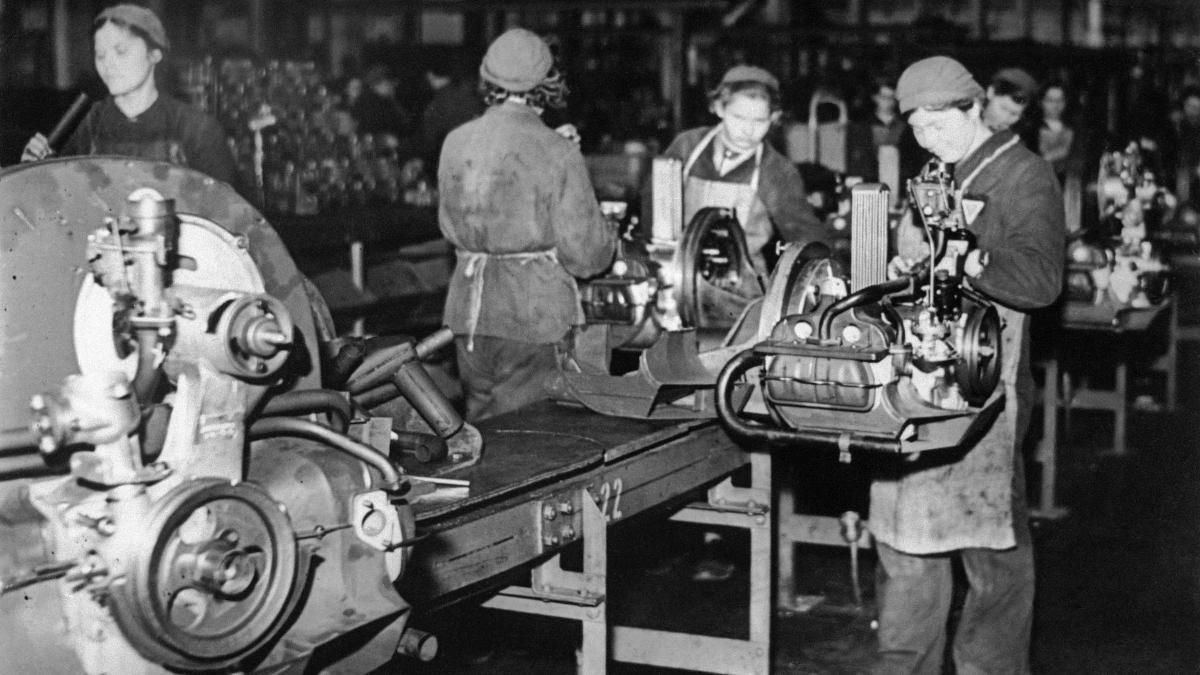 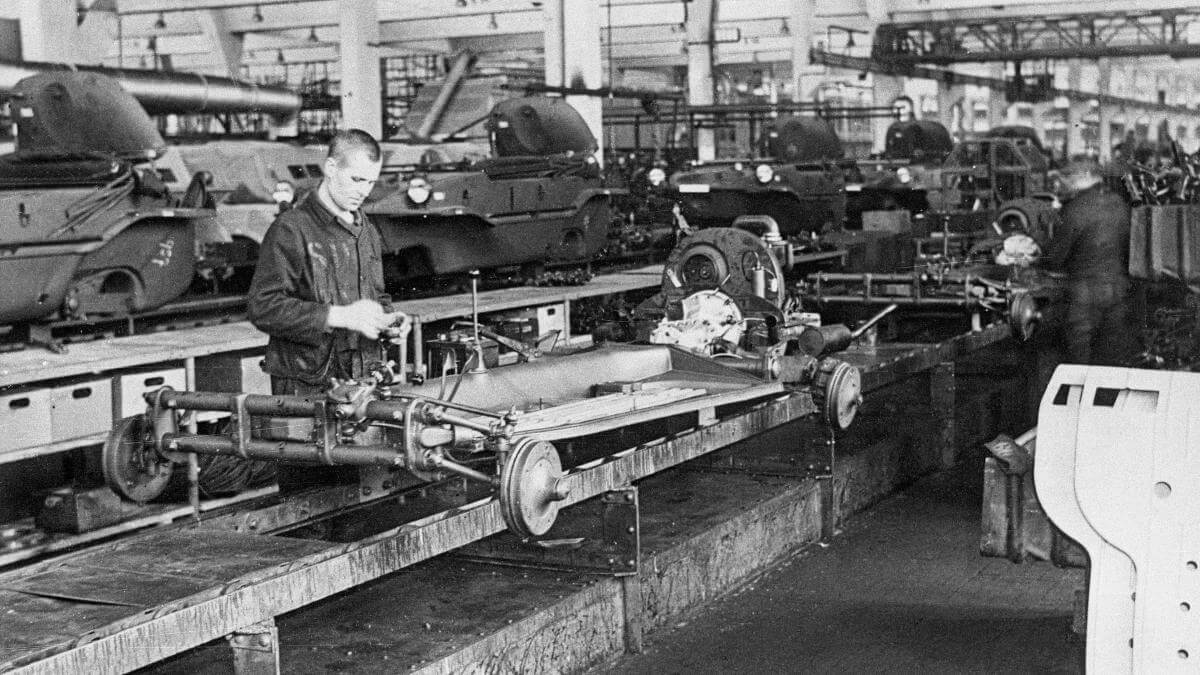 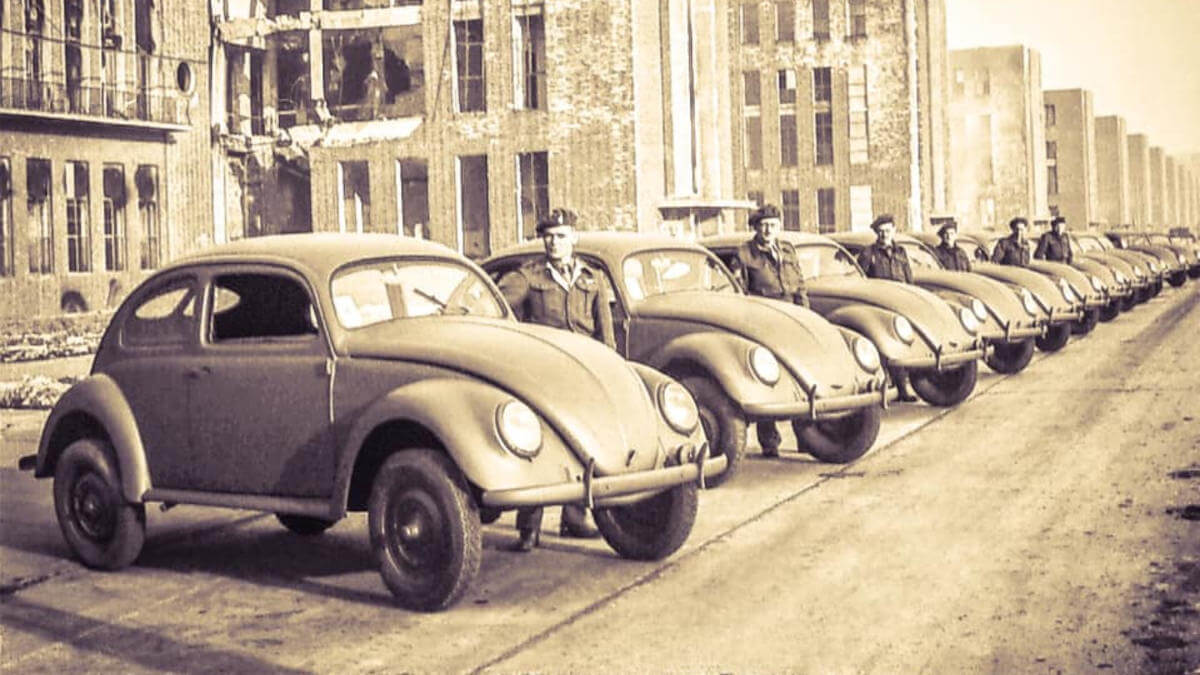 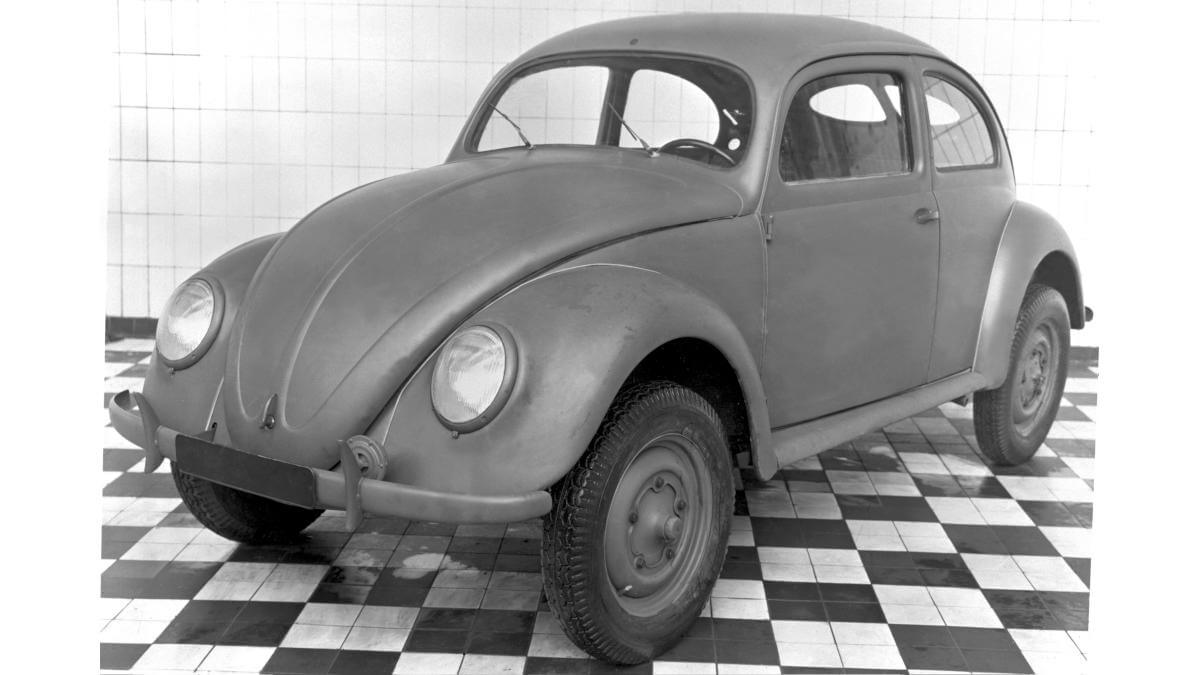 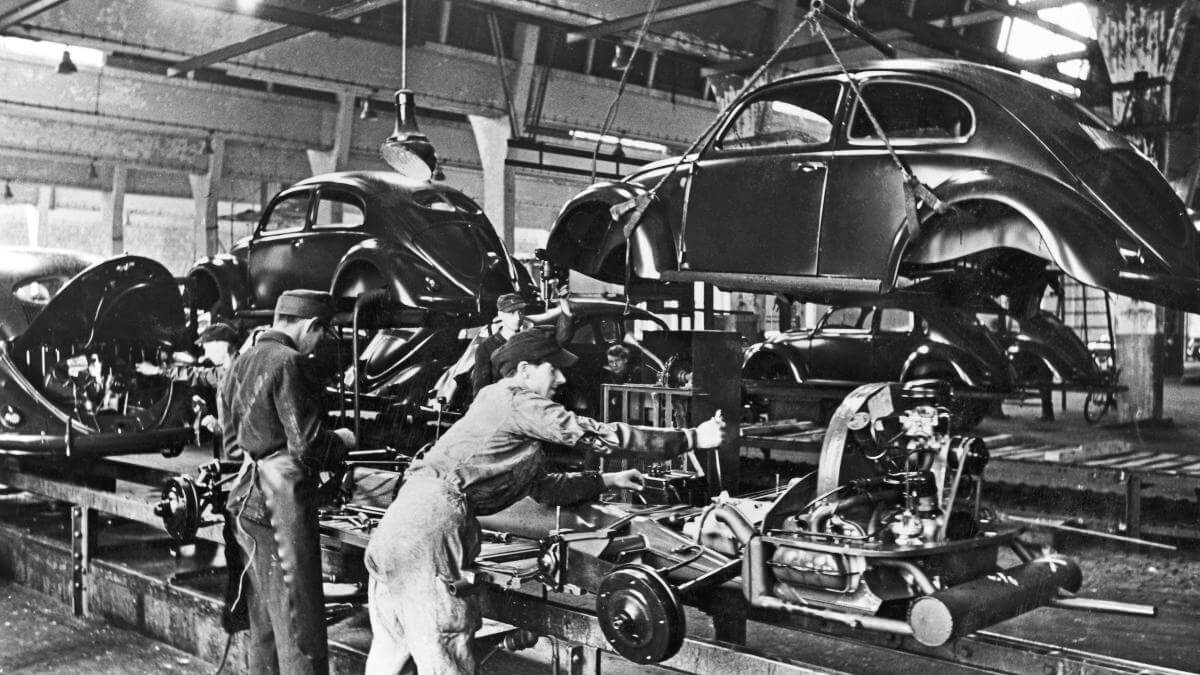 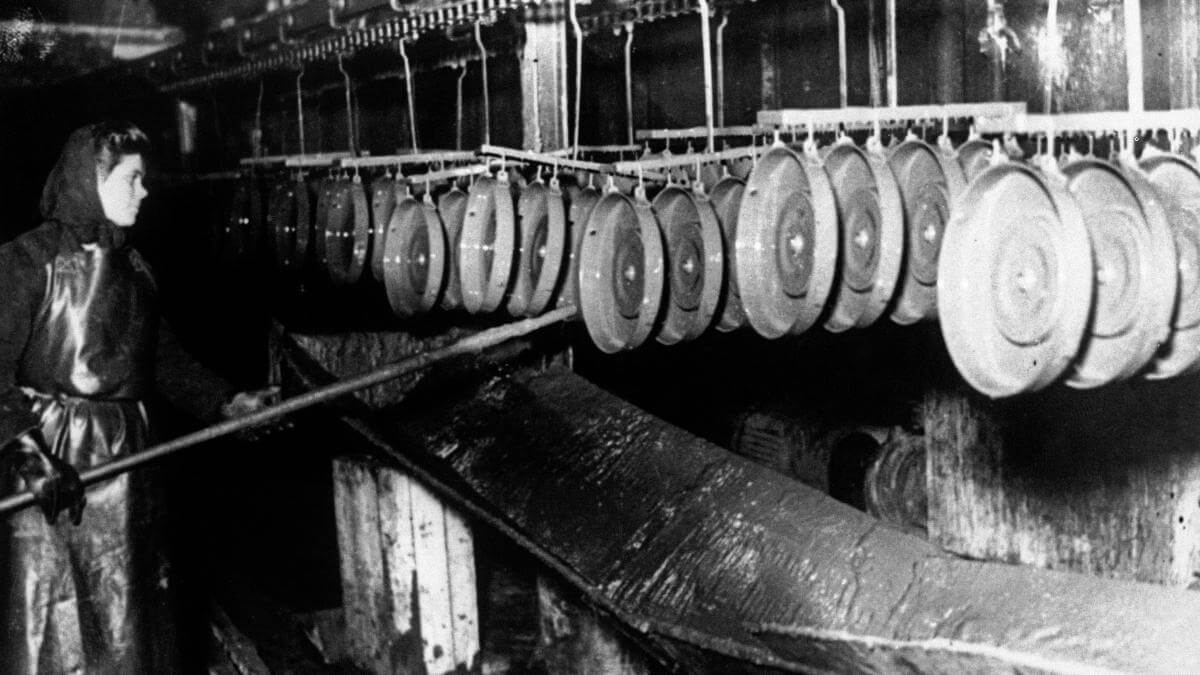 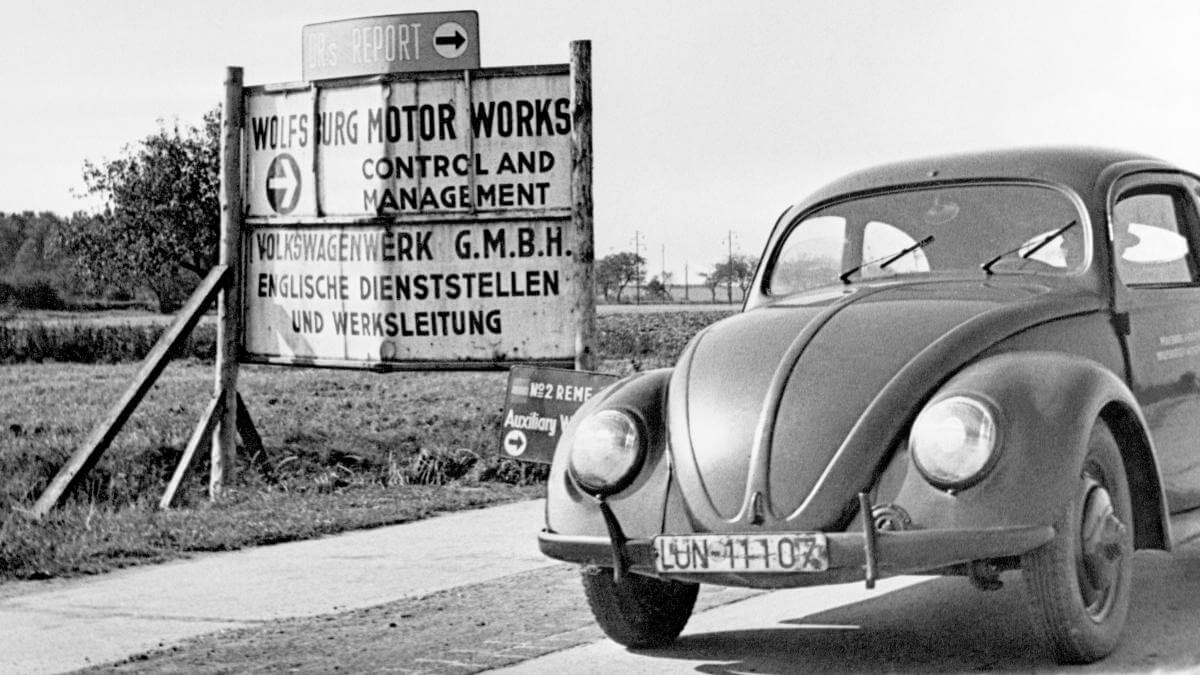 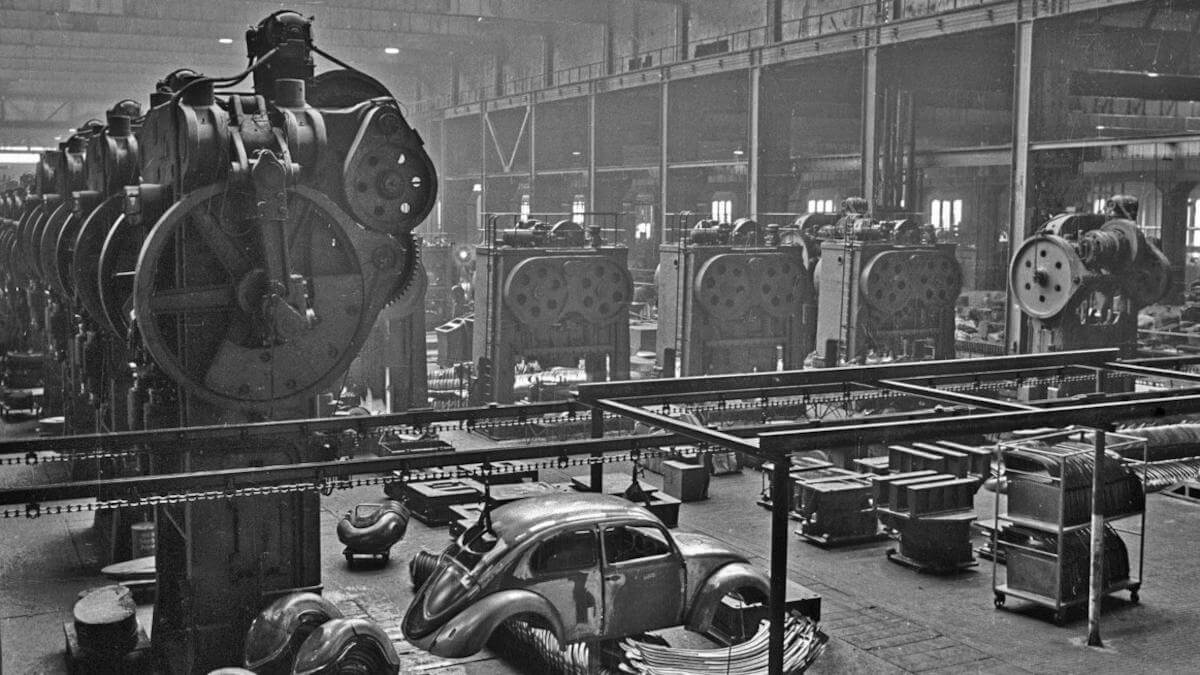 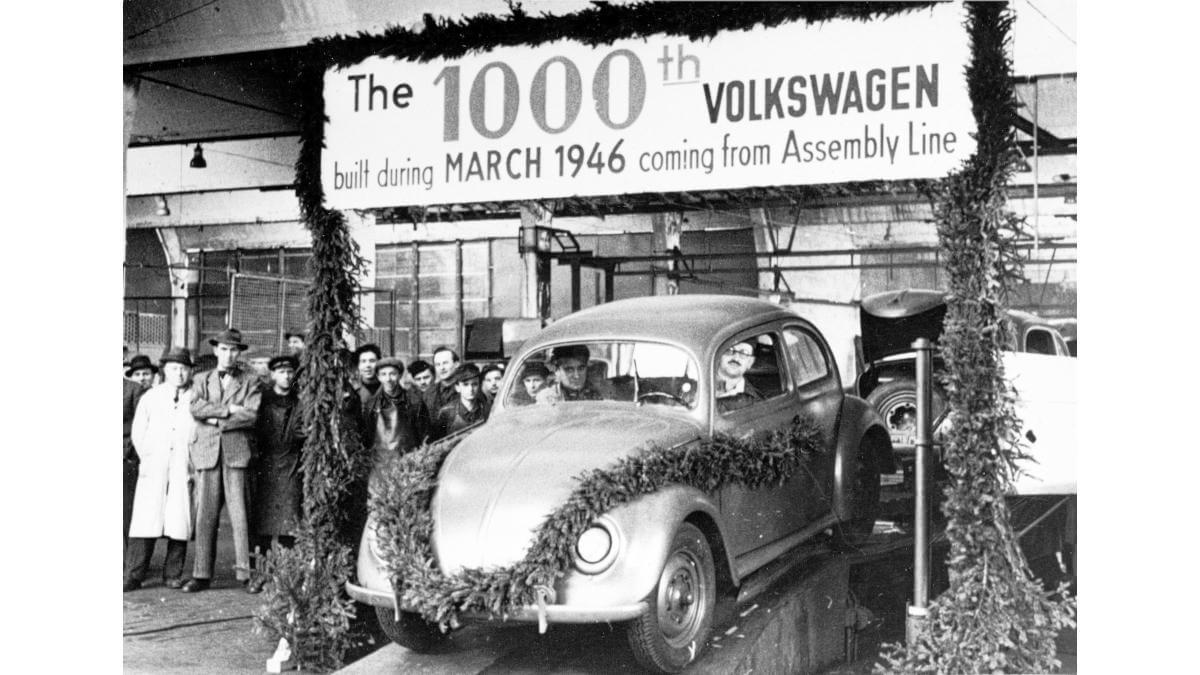 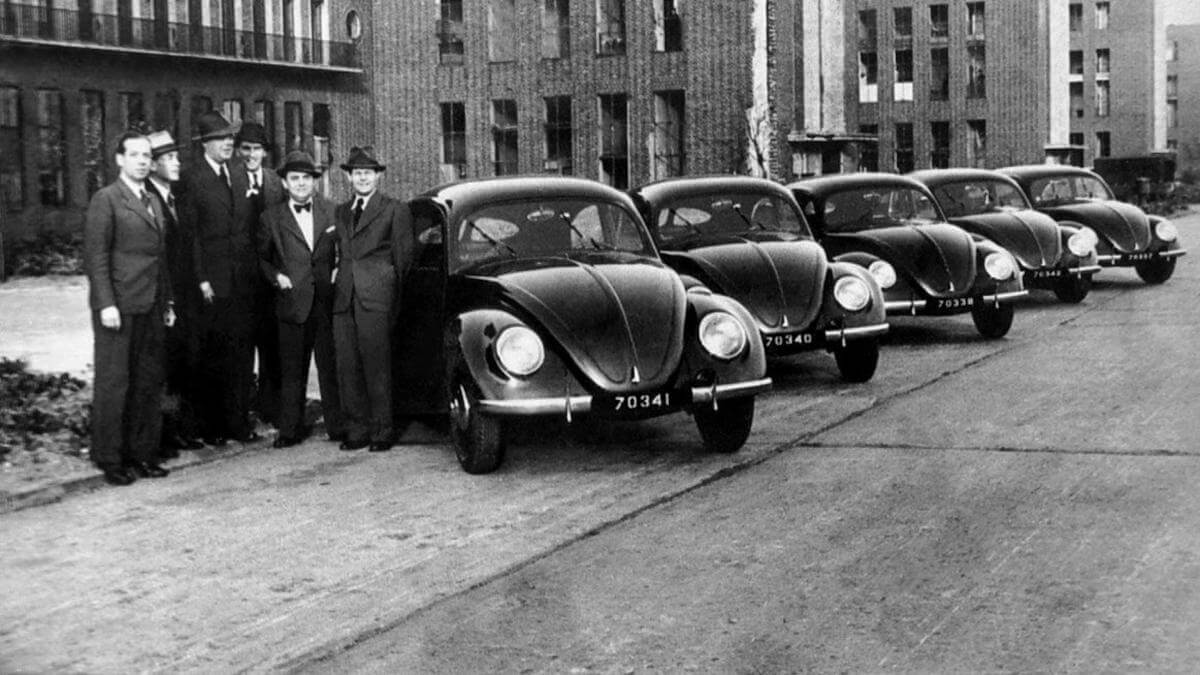 Some readers may wonder at this point why there has been no mention of the British Major Ivan Hurst in the text so far. In the past, he was often regarded as the man behind keeping Volkswagen production in Wolfsburg and thus as the ‘savior of the Beetle’. In the meantime, however, it has become clear that he only contributed in small parts and that the far greater part was done by the quieter Dr. Münch. The British Army therefore appointed the latter as Volkswagen’s first General Director in February 1946 and also as its main trustee. In 1948, he handed over these posts to Heinrich Nordhoff, a car manager who had come from Opel. Under his leadership, the company grew rapidly. He also completed the necessary reconstruction work at the plant in Wolfsburg.

From a shortage of raw materials to global success

Due to the general shortage of raw materials, it took until December 27, 1945 before the first examples of the civilian Volkswagen could roll off the production line as the Type 1 (closed two-door sedan). By the end of the year, 55 of them were on their wheels. As early as March 1946, the 1,000th Beetle was built, and in October of the same year, the 10,000th. At this time, the British finally allowed dealer organizations for the Volkswagen in Germany as well as export abroad, which finally opened the way to global success. This was followed in 1949 by the introduction of the Cabriolet version developed by Karmann, which was joined by a two-seater version from Hebmüller. Both appeared in the official price lists and could be ordered normally from VW dealers. By 2003, a total of 21,529,464 examples of the affectionately christened ‘Beetle’ Type 1 had been produced.