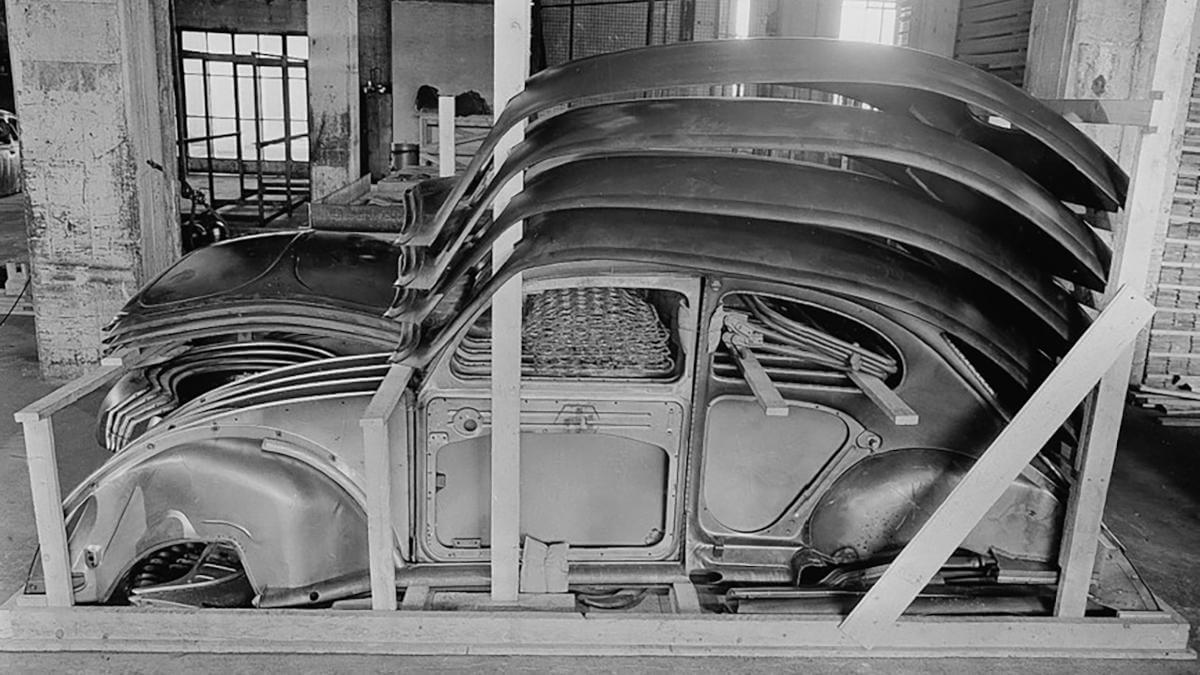 Are you familiar with CKD? This abbreviation is celebrating its 70th anniversary at Volkswagen. At other manufacturers, it also stands for ‘Completely Knocked Down’ production. For this purpose, new cars are produced on a normal assembly line and then disassembled into various subassemblies. This is mainly done for countries with high import duties on cars. At the same time, customs duties on individual parts and components are usually much lower, making it worthwhile to set up a small local production shop where the components are turned into complete vehicles. The situation is similar in countries with relatively low sales, where full-scale production wouldn’t be worthwhile.

Volkswagen began using the CKD process in 1950 to open up new markets for the Type 1, better known as the ‘Beetle’. Today, the same process is used to ensure worldwide supplies to the various production sites. To date, the Wolfsburg-based manufacturer has exported around 200 million vehicles as CKD kits. The corresponding orders arrive at the headquarters in Wolfsburg. Supply management there then takes care of the corresponding vehicle parts at the European VW plants and suppliers, which are bundled at eight distribution centers and packed into overseas containers. These are then shipped by ship, rail or air to the respective assembly halls on site in the countries of destination. The eight distribution points are located in Wolfsburg, Salzgitter, Kassel, Duisburg, Emden, Fallersleben, Wilhelmshaven and Martorell (Spain). Together, they handle 1.7 million cubic meters of goods and around 25,000 containers a year. 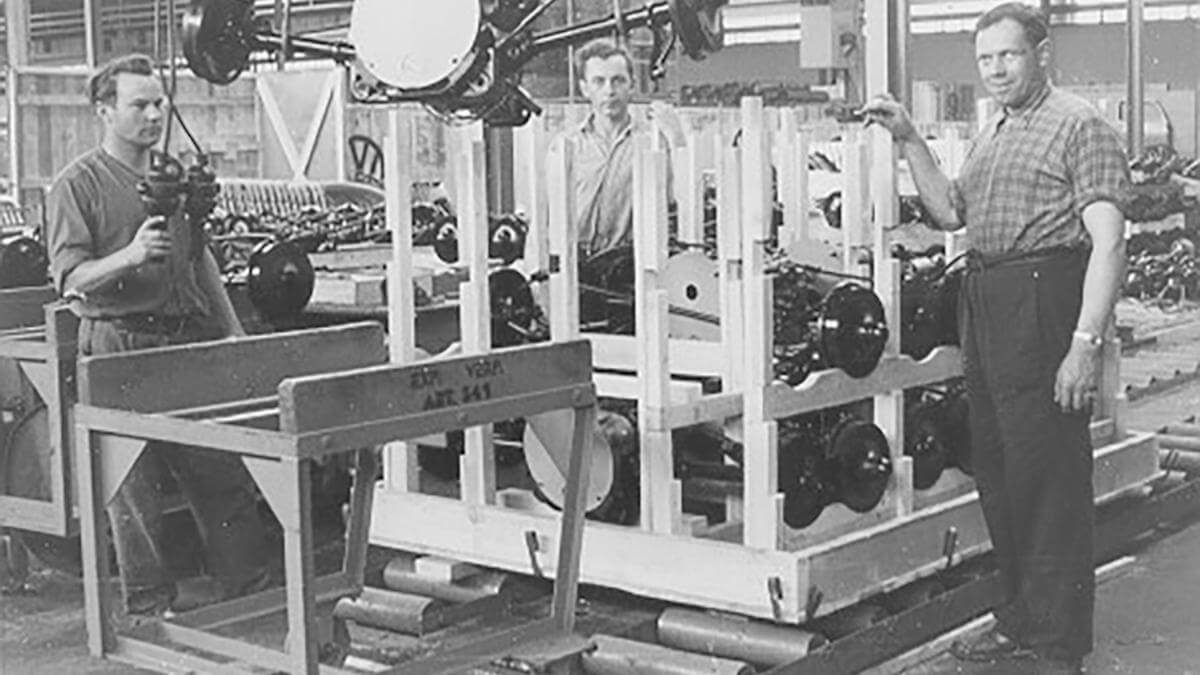 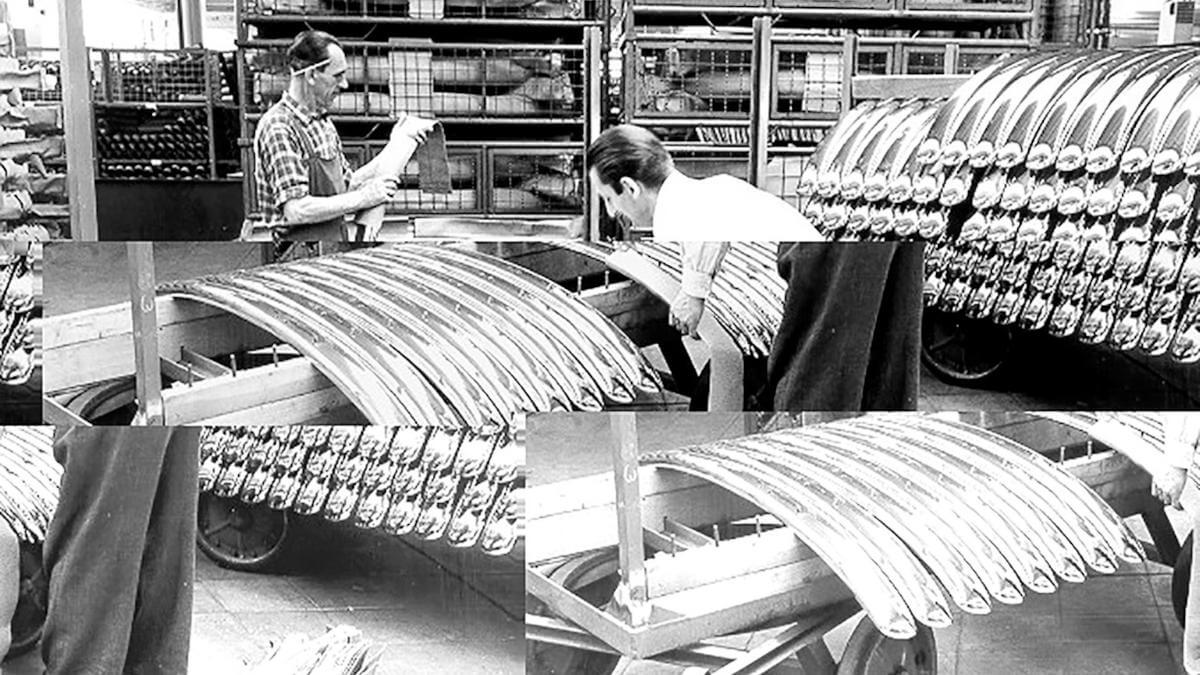 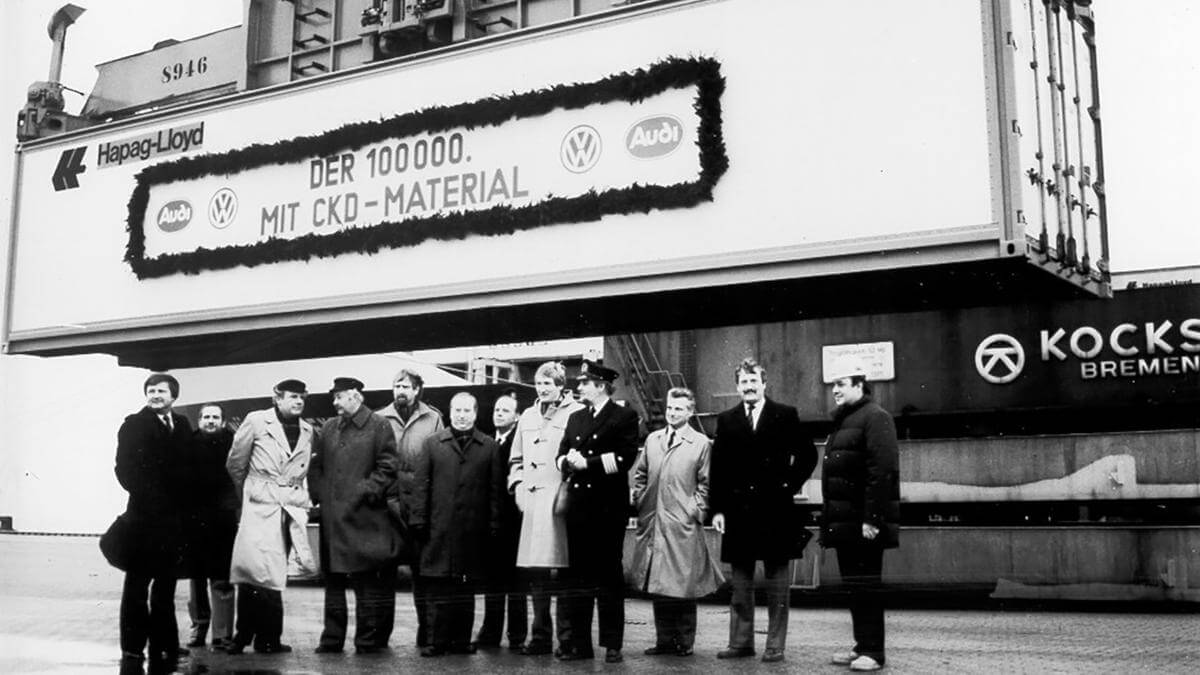 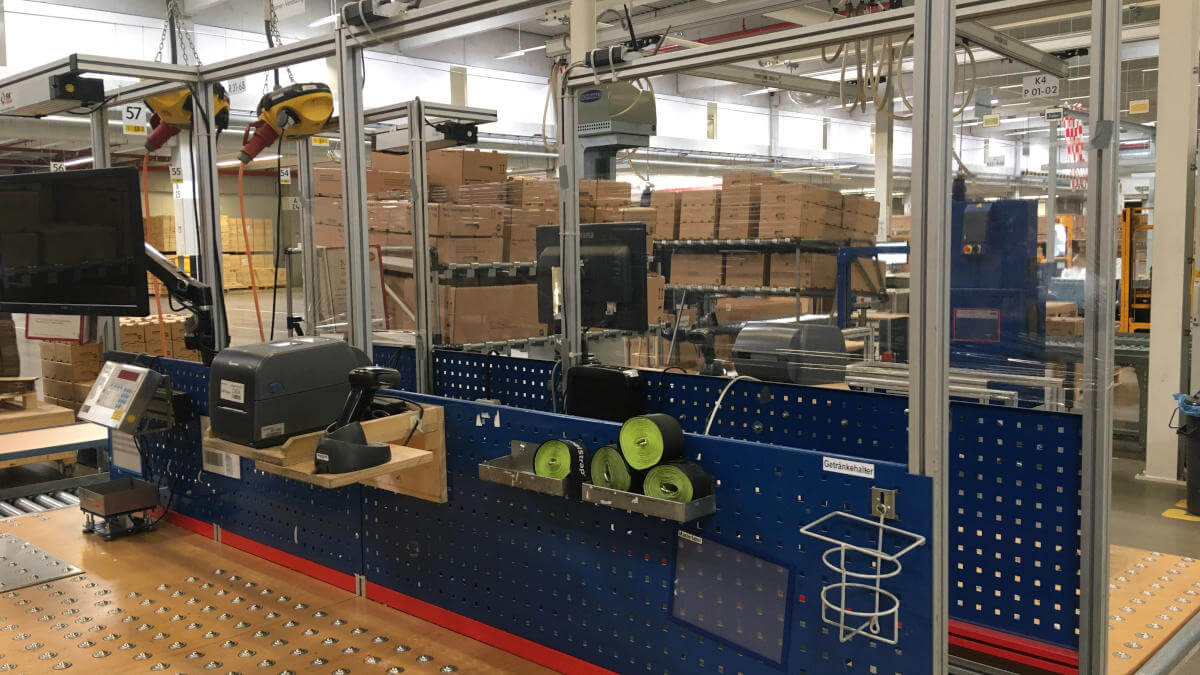 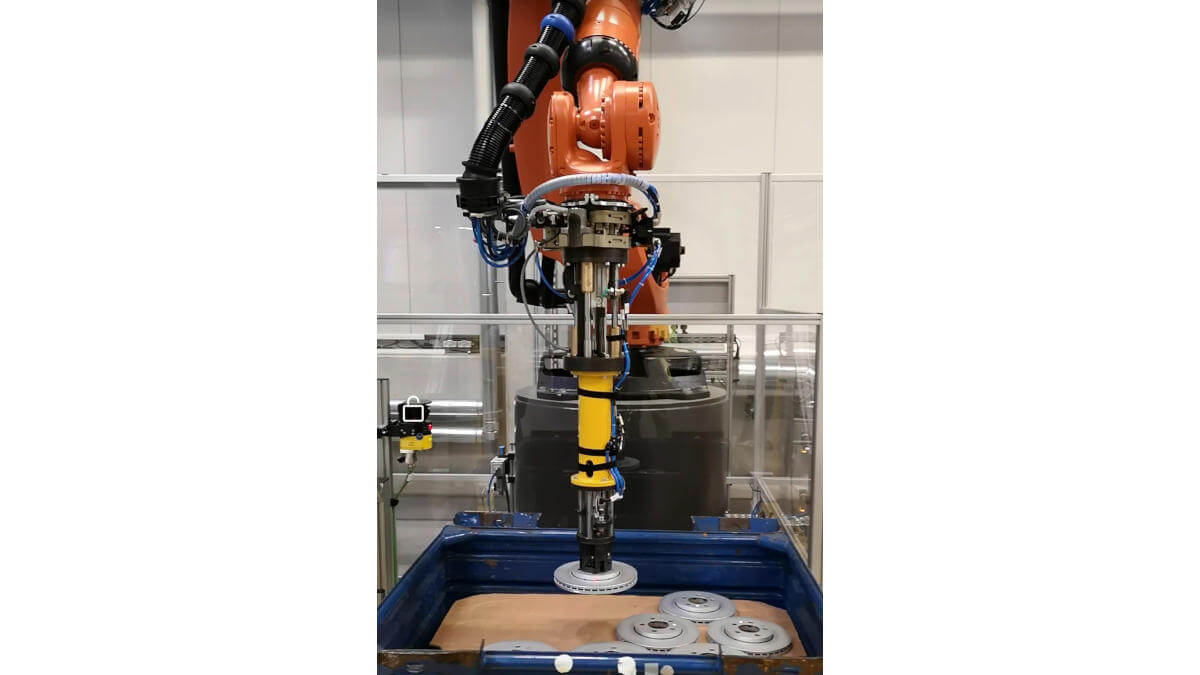 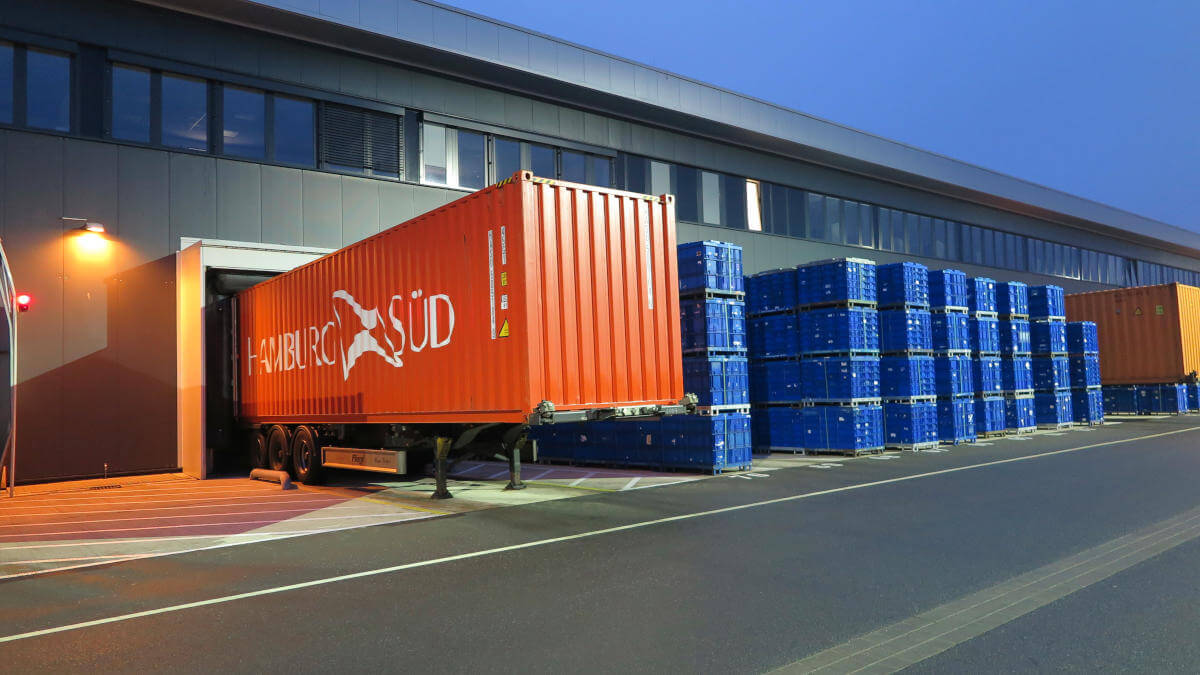 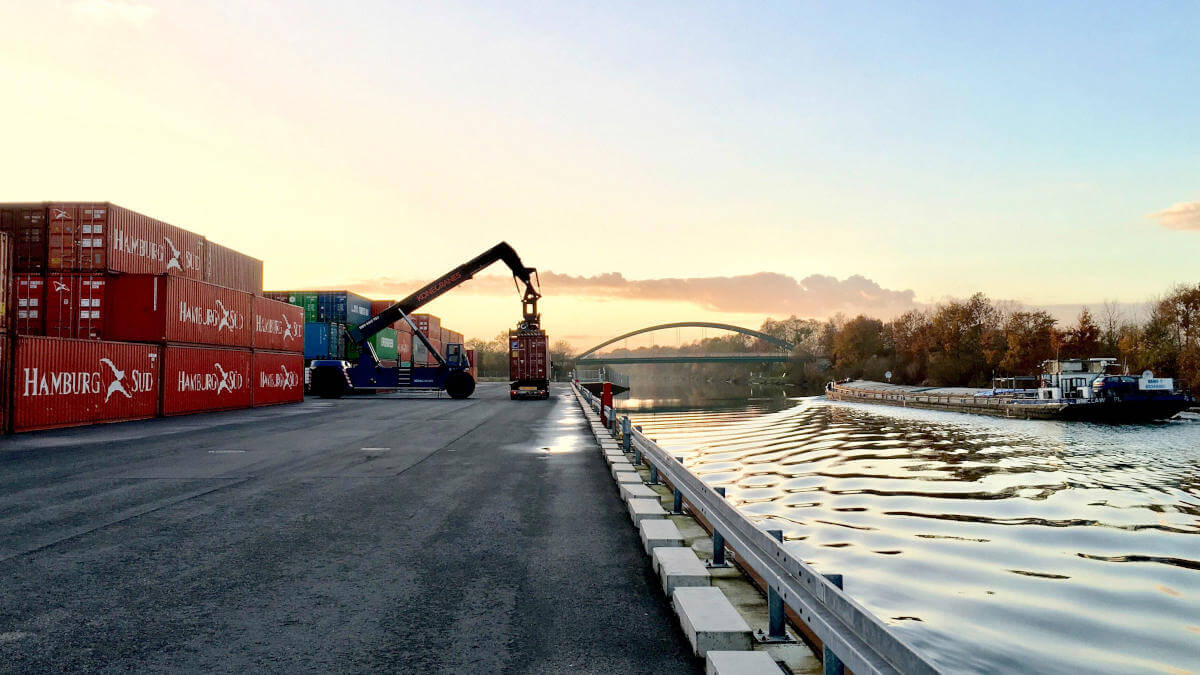 It takes around eight weeks from receipt of the order to arrival of the parts in the respective country. Worldwide, around 90 different models are made from European CKD kits at the VW Group’s 27 overseas production sites in ten countries. For example, Polo right-hand drive models are now made exclusively in South Africa from CKD components. VW also has the Tiguan manufactured in this way in Mexico and Russia. In addition, there are corresponding production sites in India, Indonesia, Malaysia, Argentina, Brazil, China and the USA.

From the wooden box to robot technology

Initially, the first Type 1 ‘Beetles’ were produced in Ireland from 1950. South Africa, Argentina, Brazil and Mexico followed shortly thereafter. At that time, the employees still packed the parts by hand in specially manufactured wooden crates from the company’s own carpentry shop. In the meantime, modern technology has also found its way into this area. Robots with special manual attachments grip the components and thus relieve the employees. In addition, the bots are able to use artificial intelligence to evaluate e-mails from suppliers. If they report, for example, that a batch of components will arrive in several partial deliveries, the bots automatically store this in the SAP system of production control. This also changed the job of the employees on site from “box maker” to “data logistician”.