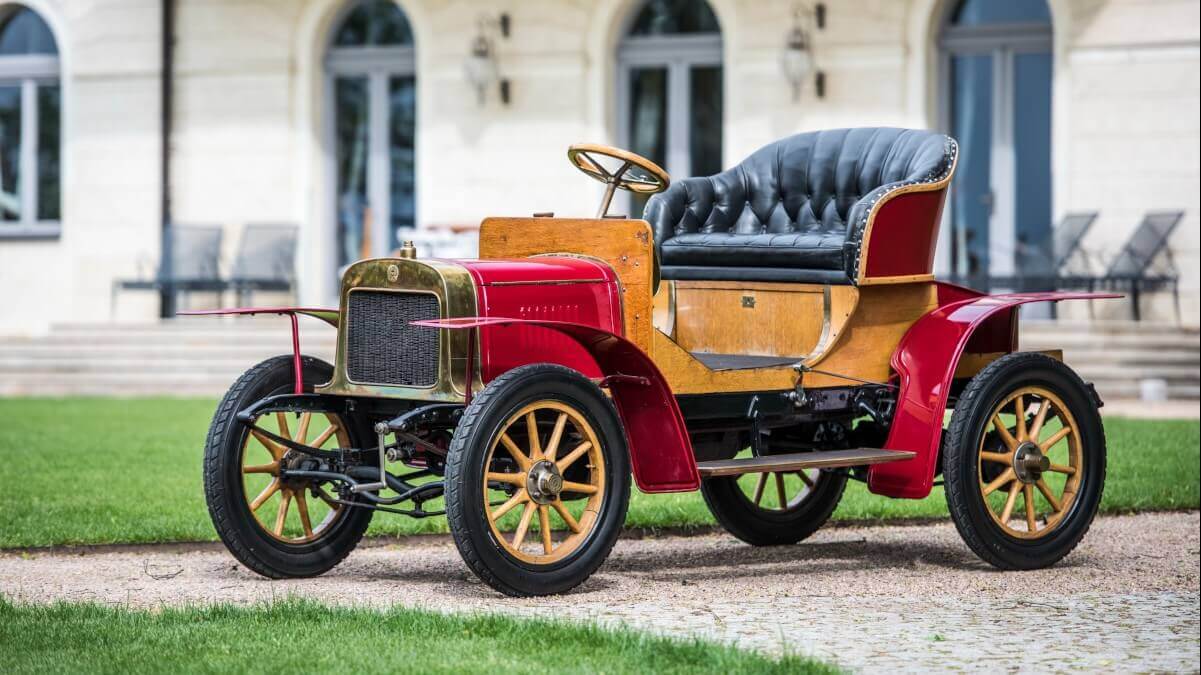 Imagine that you buy a bicycle from a foreign manufacturer for a lot of money, then find out that it has been produced in a defective condition and then write a letter of complaint to the manufacturer. Since you don’t speak the language of the country in question, you write your words in your own language and finally send the result away. How would you react if this letter was then not even remotely noticed? Vaclav Klement experienced just that in 1895 with a bicycle from Seidel & Naumann in Dresden. His reaction? He approached Vaclav Laurin, a partner in the bicycle repair company Kraus & Laurin, and together they founded their own company Laurin & Klement in December of the same year. Until 1898, the company was dedicated to repairing bicycles of the Czechoslovak brand Slavia, including some models with auxiliary engines. Then, in a specially equipped factory near the original company headquarters in Mladá Boleslav, they started their own production of motorcycles.

Only four years later, the 2,000th motorcycle rolled off the production line. Many customers used their L&K motorcycles for motorsport competitions. In 1903 alone, the company achieved 32 victories in 34 races. By 1905 the range had been expanded to 19 different model series. These received engines with one, two or even four cylinders. After Laurin & Klement had already presented a first passenger car prototype with a two-cylinder engine at the 1901 Vienna Motor Show, it wasn’t until 1905 that the first production car named Voiturette A made its debut. A water-cooled two-cylinder engine with 5.1 kW/7 hp from one liter of displacement had been specially developed for this model and led its power into a three-speed transmission. This was sufficient for a topspeed of about 40 kph (24.85 mph), although some sources even state 56 kph (34.79 mph). Very unusual for that time was the cardan shaft, through which the engine power reached the rear wheels. 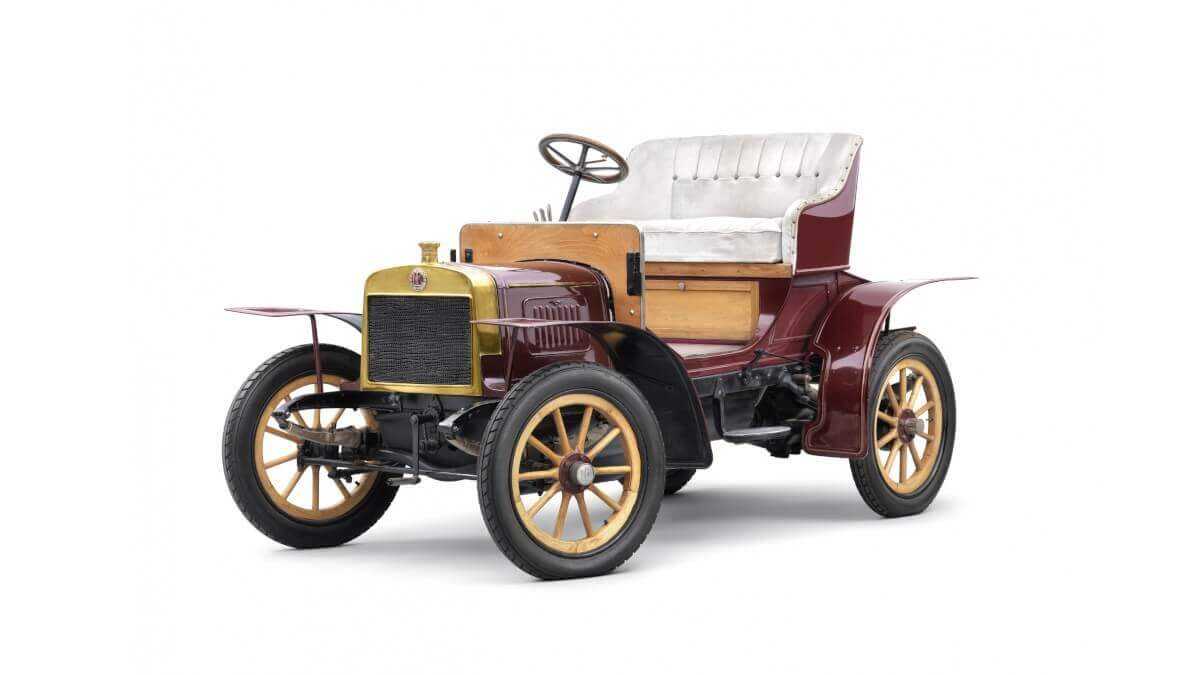 By 1907, more than 40 units of the Voiturette A had been built, for which there was no direct successor. Instead, Laurin & Klement continuously expanded the range here as well, offering the models Type B, Type C and Type E in parallel from 1906. Today only a few vehicles of the original model Voiturette A still exist. Škoda has one of them in the company’s own car collection and likes to show it in the Škoda Muzeum in Mladá Boleslav. Also the AutoStadt in Wolfsburg/Germany owns a very exact replica.